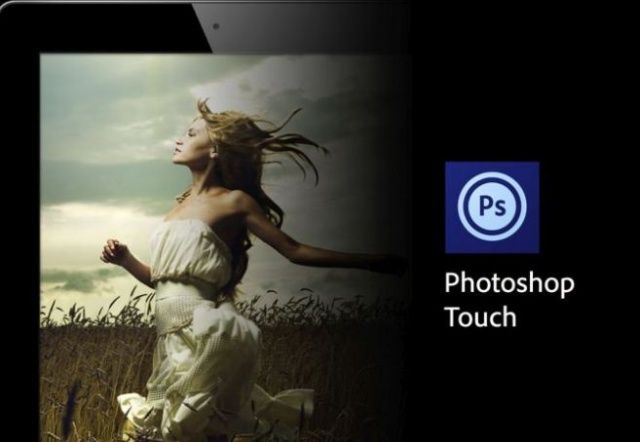 Google may be providing each of its newest iteration of Android some appetizing names, and the extra appeal seems to be working. Android’s share in the tablet segment has now come to 44 percent of all tablet sales in the third quarter. No points for guessing whose market share Android has eaten into. Apple saw its grip on the tablet market slip to 55 percent. That is still a commanding position for Apple, though another quarter of similar growth figures for Android can spell trouble for Apple, if not outright disaster. Samsung, Asus, and Amazon have been the biggest gainers here and while Apple now has more firepower in the form of the iPad Mini along with the iPad 4, it seems that the combined Android tablet attack is slowly gaining ground against Apple. Both Android and iOS will have to make space for the recently launched Windows 8, though what remains to be seen is how much space is needed. Then there is Blackberry 10 that we will have to accommodate in 2013, which means its exciting times ahead of us.

Apple though can take consolation from the fact that it is dominating the rapidly growing tablet market in China with more than 71 percent of the tablet market there. That represents a comfortable lead over domestic competitor Lenovo, coming in second with a 10.1 percent share of the domestic tablet market.

Adobe has come up with a new update to its illustration and photo-editing app, helping Photoshop perform far better on tablet devices, particularly of the 7 inch genre. Among the major enhancements that Photoshop Touch 1.4—the most current version right now—boasts of include two new features, Lens Flare and Stamp Pattern effects. The overall brushing engine has been given a once over to allow for a smoother brushing effect. The update also includes a better grid layout for projects, images, and tutorials. Users will have shortcut access to the last five colors that have been applied by swiping on the color tab.

Another important aspect of the update is support for three pressure sensitive styluses for the iPad version of the app. These includes Pogo Connect, the Jot Touch, and the JaJa Stylus, though the corresponding Android version of the app does not support any of the above mentioned styluses.

The current version of Photoshop has been optimized to work on tablet devices, such as the iPad Mini with its 7.8 inch display, the Nexus 7 and Kindle Fire, as well as the 8.9 inch sized Kindle Fire HD. Adobe has set the minimum requirement for the app to work at its optimal speed, so you need Android version 3.1 or later along with a display having a resolution of at least 1024 x 600 pixels.

Meanwhile, there are rumors doing the rounds about Adobe launching the retina version of its image editing software on Dec 11th. Adobe has an event, Create Now Live, lined up on that day and there are chances for Photoshop CS6 to be officially launched on that day.

The UK based Three retail stores have stated they will be offering the 3G HPSA version of Nexus 7. Price has been kept a nominal £49.99 to be paid up front but includes a £19.99 per month contract while allowing for 5 GB of monthly data. However, there has been no trace of the Nexus 7 3G on the Three website, while there have been no announcements about change of plans on part of Three either.

Meanwhile, in another related development, UK based retailer Carphone Warehouse has sweetened the Nexus 7 deal even more by providing a £20 discount on the Google PlayStore asking price of £199 for the 32 GB version of the tablet.

The QuickBooks mobile app for Android has been provided with an upgrade, which makes the app fully optimized for use on a tablet running the Android OS. The QuickBooks app is among the most sought after by small business operators that allows them to get along with their financial management tasks irrespective of time or location on their Android tablets. QuickBooks Mobile allows small business operators to “access customer information, create, send, and review estimates and invoices, and record payments from Apple and Android mobile devices.” QuickBooks Online, from Intuit Inc. is the “No. 1 small business cloud accounting solution. Nearly 400,000 companies and 1.3 million users improve productivity with QuickBooks Online and its suite of Intuit and third-party apps”.

Microsoft has released a new update that promises to bring along a host of improvements on the Surface RT device. The Surface RT started off amid mixed reviews, though that might change for the better after the update. The KB 2756872 update is aimed at enhancing performance, which means faster app load times and a faster and fluid scrolling experience. The update also brings enhancements to the power consumption, creating better battery back up times. Then there are some improvements to the start screen, along with better audio and video playback capabilities. Compatibility issues across apps and drivers have been addressed by the update, as well.