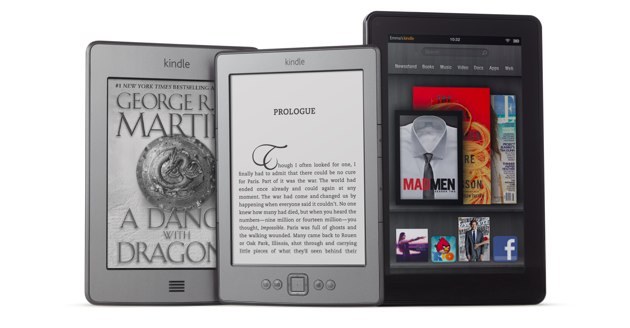 The worldwide shipment of e-ink based e-readers is going to slip to only two million units in the first quarter of 2012. This is a far cry from Q4 of 2011 with over nine million units sold. The decline is mainly attributed to the success of tablets such as the Kindle Fire and Nook Tablet.

Amazon is seeing declining sales on its entire line of e-ink based readers and have decreased their orders with suppliers in Taiwan and China. Digitimes Research is proclaiming that overall, global shipments of e-book readers amounted to 22.82 million units in 2011, increasing 107% from a year earlier. Annual shipments of e-book readers are expected to top 60 million units by 2015.