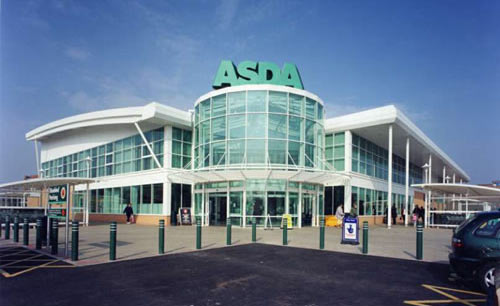 Supermarket retail chain started carrying the Kobo line of e-readers fairly recently and has recently deeply discounted the Kobo Touch. The original launch price was £107 and today they are now offering it for only £87!

The new price was not a random and arbitrary figure they somehow conjured up one night. The main proponent of the price was to offer the device cheaper then their main rival WH Smith whom offers it for £99 at its regular price. Today WH Smith told us they are running a limited time promotion for the Kobo Touch for  only £89 and the Vox for £149. WH Smith is Kobo’s official partner in the UK and carries the e-readers at over 300 locations.

The Kobo Touch has received many price reductions as WH Smith and Asda jockey for position to offer customers a reason to come to their stores. Obviously the reader is seeing massive discounts since it was launched and the companies hope to sell accessories to offset the dwindled costs. Screen protectors, cases and custom cables are several ways they influence customers to buy additional peripherals and make a large profit.

The discounts on the Kobo is a reflection of how e-readers are becoming increasingly popular and different retailers are trying to appeal to budget conscious customers.