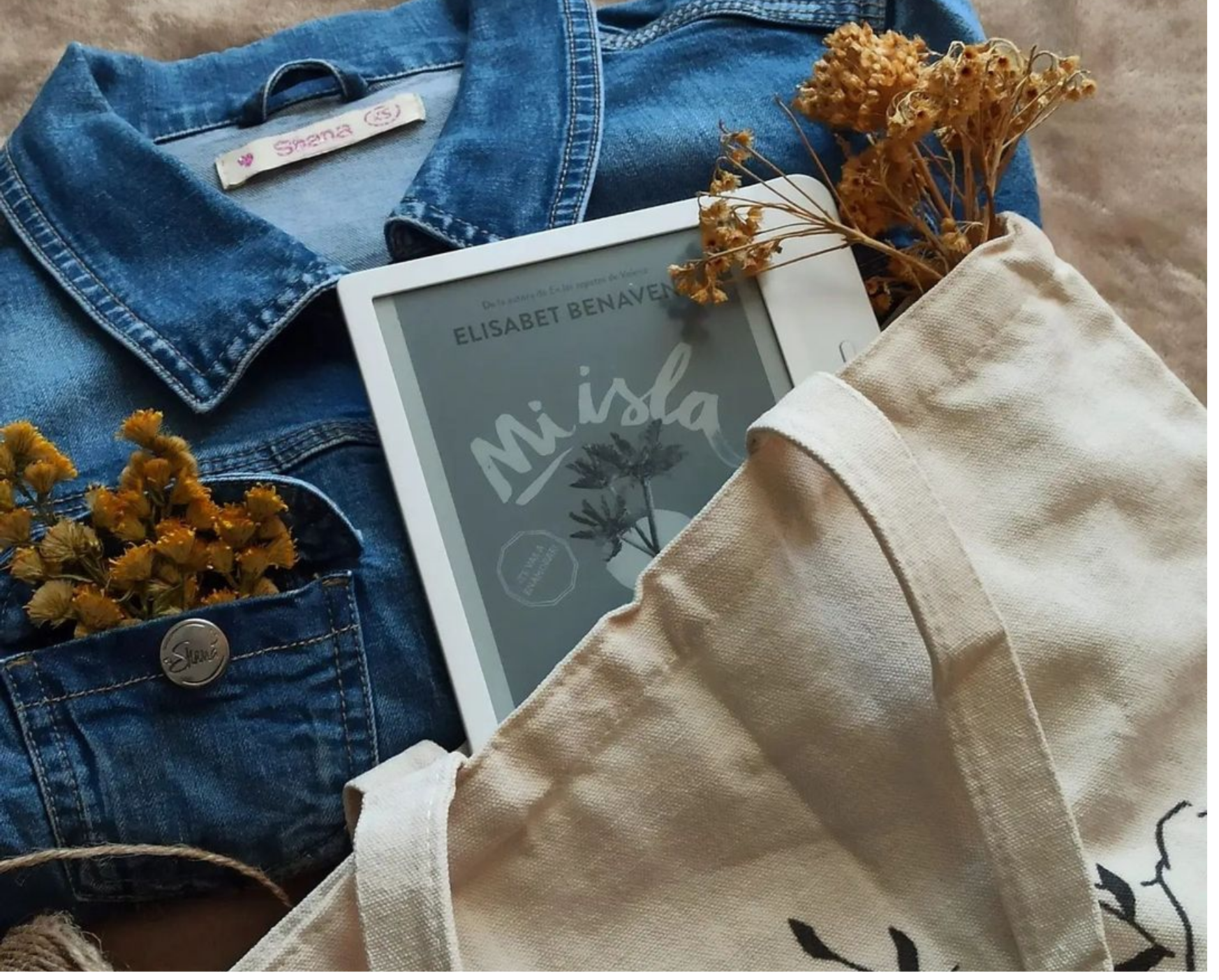 This is the first year in a long time that we have a bevy of new e-readers from major vendors, Amazon, and Kobo. They have released multiple new products and all of them are solid and hit different price points. This includes the Kobo Libra 2, Kobo Sage, Amazon Kindle Paperwhite 5 and Kindle Paperwhite Signature Edition. Considering they are all available right now and Christmas is coming up, what model is the most compelling?

The 11th Generation Paperwhite 5 and Signature Edition both feature a 6.8 inch E INK Carta 1200 touchscreen display with a resolution of 1236 x 1648 and 300 PPI. The new e-paper display increases the response time by 20%. The Kindle Paperwhite 4 had an excellent lighting system, with 5 LED lights, but the Paperwhite 5 has 17 white and amber LED lights, giving users the ability to get a candlelight effect. The screen is flush with the bezel, protected by a layer of glass. This is a mixed bag, since glass can reflect light, and if you are outdoors, you likely will experience screen glare.

There is more of a distinction between the new products, underneath the hood.  They both are running a NXP/Freescale 1GHZ processor, 1GB of RAM and the Paperwhite has 8GB of internal storage and the Sig has 32GB. They both have IPX 8 for waterproofing, USB-C, and Bluetooth. The Signature has an ambient light sensor, that will automatically adjust the front-lit display and color temperature system and supports quick charging. Amazon released their own dock to fast charge it, and it is available.  now. Neither of these new e-readers have 4G/LTE cellular options.  You can buy and listen to Audible audiobooks via Bluetooth.

The Kobo Sage and Kobo Libra 2 are also both using the E INK Carta 1200 display, which increases response time. The screen on the Libra 2 is 7 inches and the resolution is 1264×1680 with 300 PPI. The Kobo Sage has a larger 8-inch screen with a resolution 1440×1920 with a staggering 300 PPI. They both have the same amount of white and amber LED lights for the front-lit display and warm lighting system.

Things are also quite different underneath the hood. The Libra has a 1 GHZ single core processor and the Sage has a massive 1.8 GHZ quad-core processor, which is the first time Kobo has ever employed anything more than a single core. They both have 512MB of RAM, 32GB of internal storage and USB-C. These are the first Kobo models to have audiobook purchasing available right out of the gates, users can connect Bluetooth headphones and buy and listen to audiobooks. The battery sizes are comparable. They also both have physical page turn buttons.

The big advantage that the Kobo Sage has, over the Libra and Kindles, is that it is compatible with the Kobo Stylus, so you can edit and annotate ebooks and PDF files. These can either be purchased from Kobo or sideloaded. There is also a dedicated note taking app to freehand draw or take notes. There are more advanced features for people who want to solve math equations and other school related tasks.

The Kobo and Amazon ecosystems are similar. They both have the same bestsellers from major publishers, and indie titles that are written by self-published authors. Amazon likely has the advantage, due to the sheer number of titles and they have more worker bees that curate everything for their e-readers. Both companies have unlimited subscription programs, but again Amazon has more materials, such as comics, manga and magazines included, whereas Kobo just as ebooks.

What new e-reader is better to buy this year? I think it depends on what you want out of the hardware. Are you just going to be reading the odd book? You can’t go wrong with the Libra 2 or Paperwhite, but I believe the Paperwhite might be the better buy. Things are more interesting on the higher end; I believe the Sage is better than the Signature Edition. It has a larger screen, better processor, and the same Carta screen as the Kindle, plus you can take notes. So, my recommends are Paperwhite 11th Generation over the Libra 2 and Sage over the Signature Edition.