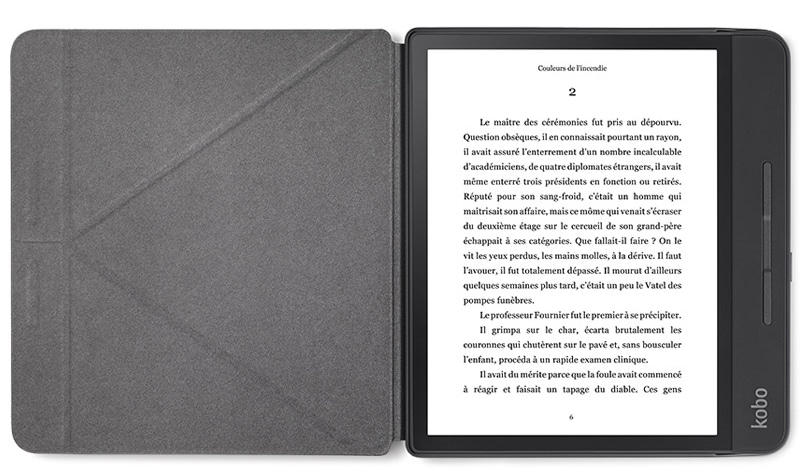 The Kobo Forma e-reader will be available next week on October 23rd and residents of the US will have to order one online. Considering Kobo is the closest alternative to Amazon right now, many people do not know where they can buy one.

Thousands of Walmart locations in the US sell Kobo e-readers, but they tend only to have the Kobo Aura in stock and will not have the Forma on store shelves. You can order the Forma on the Walmart website and when it is available, it should be shipped out in a few days. Alternatively, you can have it sent to your closest store, and pick it up.  It is important to note that when you buy it from Walmart, you will also have to pay sales tax.

Kobo.com is also one of the best ways to purchase the Forma. You can buy it directly from the website for $279.99. Shipping is normally pretty quick and you also have to pay sales tax on all of the purchases. Kobo normally ships their e-readers out via UPS and require a signature.

Chapters Indigo is the largest bookseller in Canada and they have all of the Kobo e-readers in stock in all of their retail locations. They ship to customers based in the United States and one of the big benefits is that they charge in Canadian dollars, so you can attain the Forma for $250. They accept credit card and Paypal. They normally ship really quick via USPS, but sometimes they can be held up in customs for a few days, but this is rare.