You are here: Home / e-Reader News / Who is going to buy the Onyx Boox Caesar e-reader? 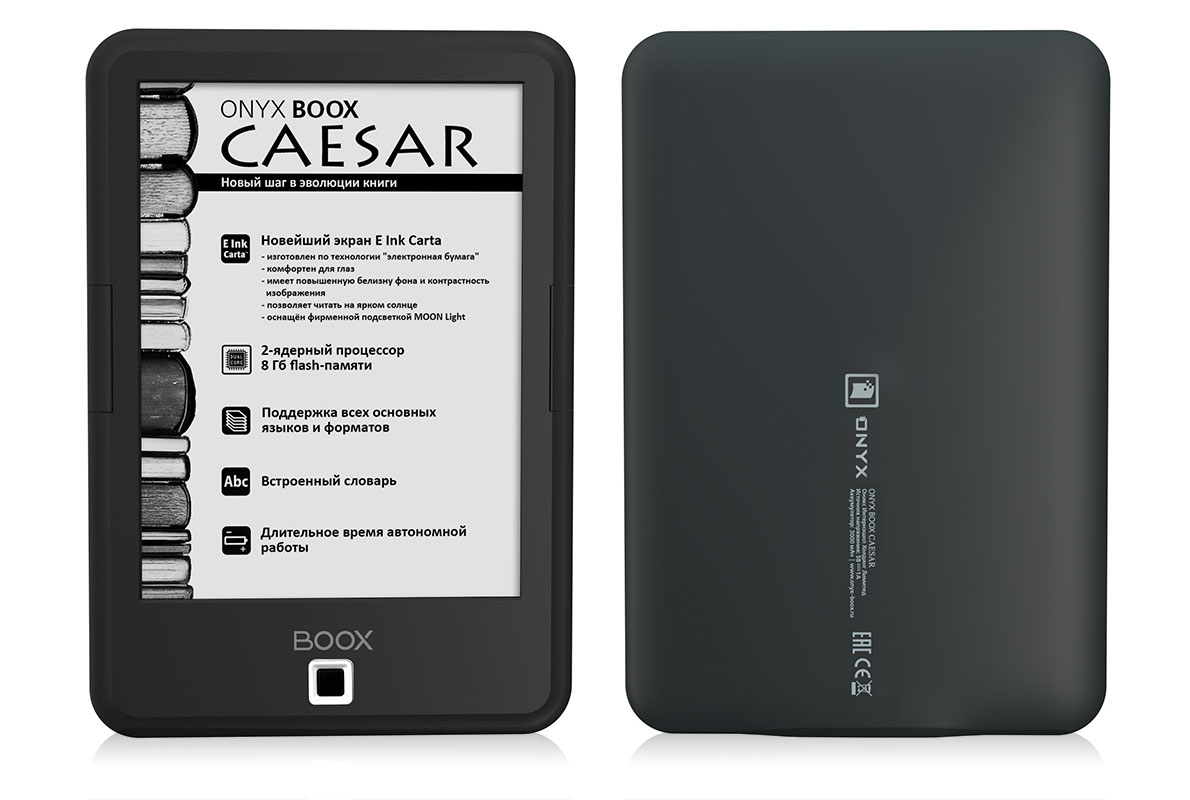 Onyx has announced a brand new e-reader that is a Russian exclusive. It features a six inch e-ink display with a resolution of 1024X768 and it does not have a touchscreen. Instead, you will have to navigate around with the D-Pad or the physical page turn buttons.

The Onyx Boox Caesar has a dual core 1GHz processor and 512MB RAM. There is 8GB internal storage and a microSD card slot to enhance it further. There is also no wireless internet access or Bluetooth, so you will have to manually load in your own books via the USB cable. It also has Android 4.2, but there is no word if you will be able to install Android apps.

I think the Caesar would do well in the market if it was released in 2009, instead of 2016. There is literary nothing you can do with this device and I wonder who is actually going to buy it? Who is the target market? It only costs $104 so it is cheap as hell, but I would advise skipping this model.