You are here: Home / e-Reader News / Will Amazon incorporate Bluetooth 5 on a future Kindle? 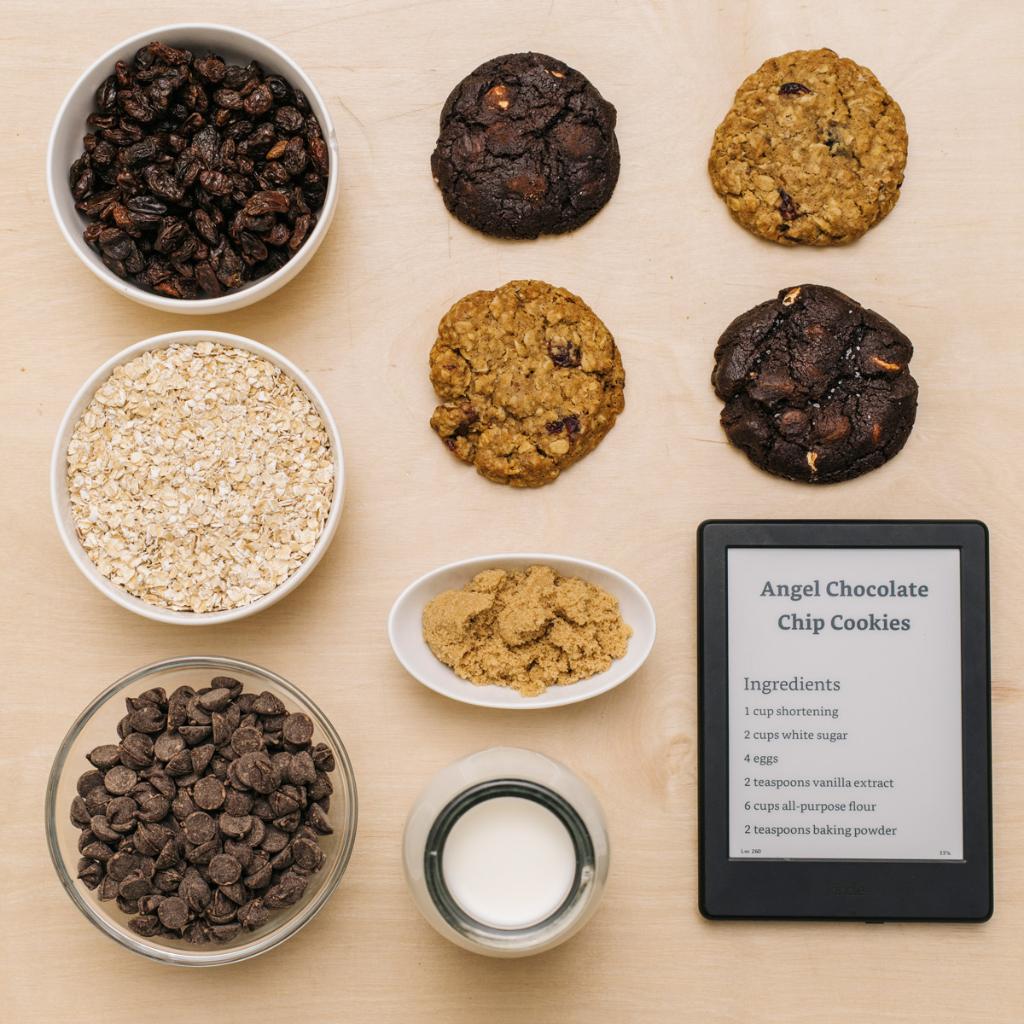 Bluetooth 5 has officially been adopted by the Bluetooth Special Interest Group. E-Reader, smartphone and tablet companies can now incorporate it into future devices. The new standard will offer longer range, faster speed, a larger broadcast message capacity, and better interoperability with other wireless technologies. Will Amazon employ this new technology in a future Kindle?

“This means whole-home and building coverage, as well as new use cases for outdoor, industrial, and commercial applications will be a reality. With the launch of Bluetooth 5, we continue to evolve to meet the needs of IoT developers and consumers while staying true to what Bluetooth is at its core: the global wireless standard for simple, secure, connectivity.”

Earlier in the year Amazon released a new text to speech engine for the Paperwhite. Customers can buy an accessory pack that will allow them to wear headphones and all of the menus and e-books will be read aloud. The one big problem with this system is that the Bluetooth range is very small.

Bluetooth 5 will allow for better connectivity with the Amazon TTS system and it would make sense for Amazon to incorporate it into their entire lineup of Kindles in order to sell more accessory packages. I think the big thing Amazon could do with a better Bluetooth system is being able to connect up to wireless speakers and play audiobooks via Audible. I seriously doubt Amazon will ever do speakers on an e-reader again, but it would be nice to see some synergy between their Audible unit and wireless devices.