You are here: Home / e-Reader News / Will e-Readers Ever Get the New Android 7.0 Nougat Update? 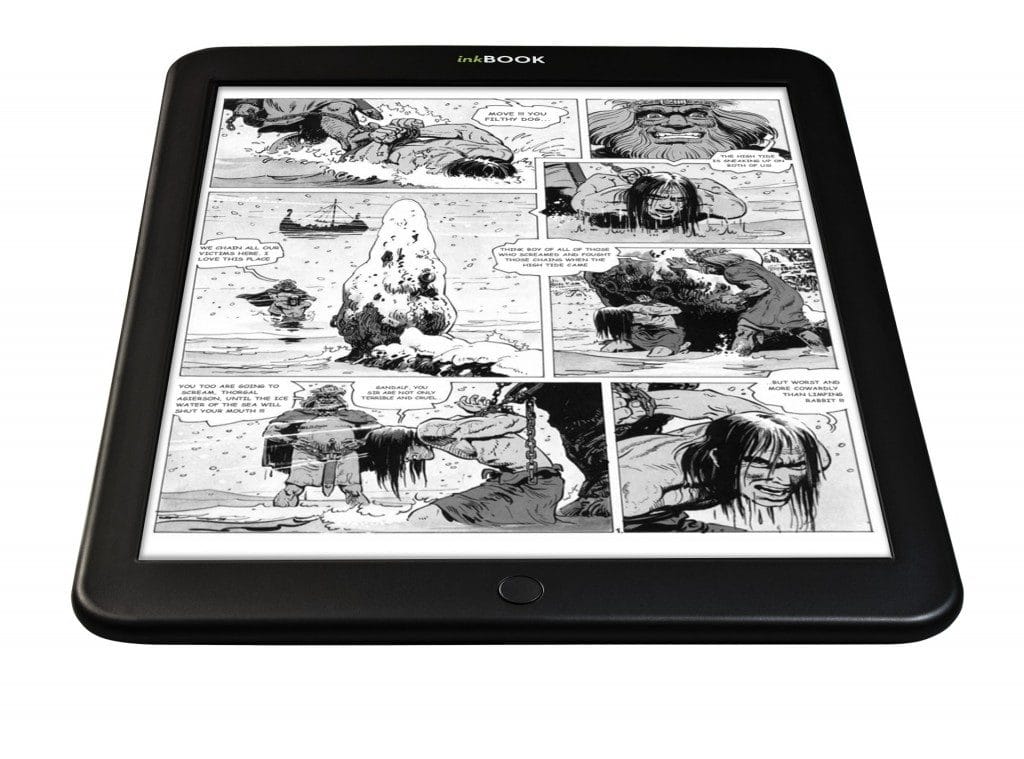 Google has just released a brand new version of Android today, Android 7.0 Nougat. This OS is being pushed out to modern Nexus devices and other companies will likely update their flagship smartphones and tablets sometime in the near future. Many of the leading e-Readers run Linux, but there are a number of models that run Android. Will digital readers ever get the new update and how will it affect the e-book reading experience?

The most compelling Android 7.0 Nougat feature is the ability to run two apps simultaneously in multi-window mode. There are also quite a few ease-of-use improvements such as an improved Settings menu that aims to make navigation more fluid and the ability to quickly switch between your two most recent apps by double tapping the overview button.

Many people are unaware that every Barnes and Noble Nook e-Reader runs Android, in addition to their line of Samsung branded tablets. Icarus, Onyx, Sony and many other European brands also run Android and the vast majority of them give you access to Google Play to install your own apps. Sadly, many of these are running outdated versions of Android, such as 4.0.

Most e-reader companies have older versions of Android because many of the top OEM companies that ship stock devices have 4.0 on it by default, while companies like Onyx use the same firmware on all of their units, because its heavily customized. Using a newer version of Android requires a significant R&D budget to work out all of the bugs and kinks. E-Reader sales are also trending downwards in terms of overall unit sales and it is hard to rationalize spending $35,000 to $75,000 when the margins on hardware sales are so small.

I think Android N or Marshmallow will be ported over to e-readers once e-ink releases Regal 2 and the Freescale IMX 7 dual core processor is the standard. These two hardware elements will allow e-readers to have more power to handle modern versions of the Android OS.