You are here: Home / Audiobook News / Will Kobo start selling audiobooks in 2016? 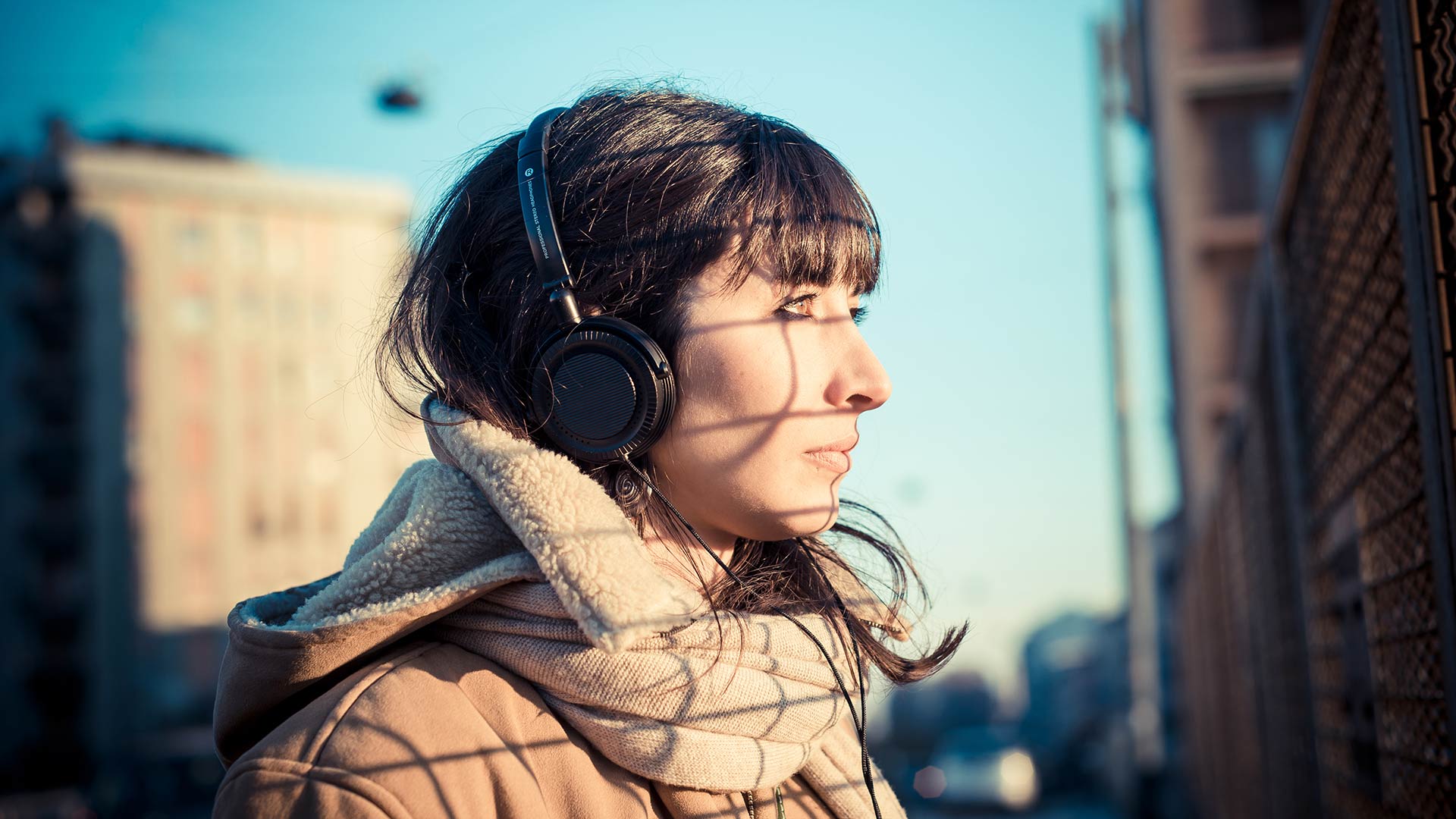 Kobo has been involved in the e-book, digital magazine and newspapers for the last six years. The company has arguably one of the largest international footprints and operate in more countries than even Amazon does. One of the missing pieces of the puzzle is to leverage audiobooks and get customers to buy content directly through them, instead of 3rd party companies. Will Kobo get into selling audiobooks on a retail level in 2016?

Overdrive is the largest company involved in the digital library sector and has been offering audiobooks since 2003. Instead of leaning on other companies to supply the audio content, Overdrive actually built their own ecosystem and established relationships directly with publishers.

In 2014 the Overdrive catalog featured 60,000 audio titles from over 100 different publishes. Users are very engaged with the format and Overdrive reported that worldwide listening totals were over 32 million. The company is in the process of tallying the figures from 2015, but they have experienced significant growth.

Japanese e-commerce giant Rakuten are the owners of both Kobo and Overdrive and it is very likely that the two sides are now working together to share technology and to help each other grow. It would make perfect sense that Kobo would source an audiobook collection directly from Overdrive, since the two companies belong to the same parent company.

The global audiobook industry is currently evaluated at 2.8 billion dollars and this is primarily due to the sheer amount of new titles that were produced in 2015. 43,000 new audiobooks were released this year, which is a slight increase from the 36,000 that came out in 2014 and a far cry from the 20,000 that were issued in 2013. Good e-Reader research has determined that the global industry is worth more than $2.8 billion dollars and this is something that Kobo couldn’t possibly not want to be involved in.