You are here: Home / e-Reader News / Will you buy a new e-reader this year? 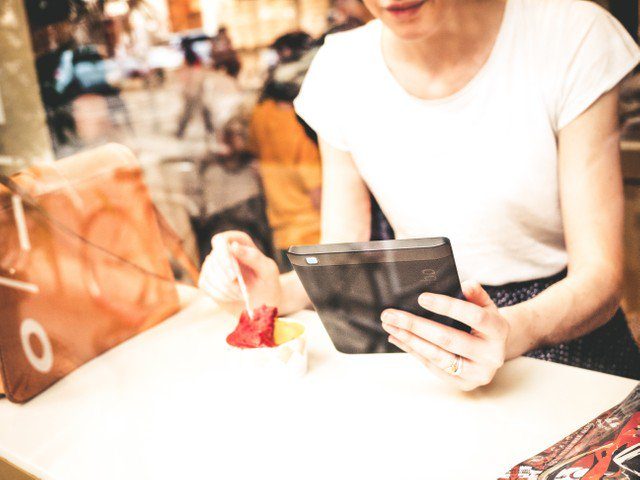 2018 has been a banner year for e-readers and more devices were released than any other year. There are a number of new and notable devices that have been released in the past six months such as the Kobo Clara HD, Boyue Likebook Mars, Onyx Boox Note, Sony Digital Paper DPT-CP1 and a myriad of others from companies like Pocketbook, Icarus and Arta Tech. Between now and the end of the year Kobo has a new e-reader planned, but little is known about it. Amazon is also expected to release a new entry level Kindle and the eagerly anticipated Kindle Paperwhite 4.

There are over 20 new e-readers that are already out or will be out soon. Most of them are consumer grade, which have a digital bookstore right on the device or have Google Android, which give users the ability to install their own apps. The Sony Digital Paper and Onyx Boox Note, Note Plus are professional grade, which have an active digitizer layer and stylus to take notes and edit PDF files.

There are no major advancements in e-reader or e-paper technology in 2018. Although many e-readers are getting faster and more robust. The Onyx line of e-readers have quad-core processors and the new Likebook Mars is the first e-reader with an octa-core processor. These two brands also are packing in more RAM than ever before, with 1B to 2GB and offer more internal storage.

Will you buy a new e-reader this year? What one has caught your fancy? Are any of the existing models that have been released this year compelling enough to purchase or are you waiting to see what Amazon and Kobo have planned?