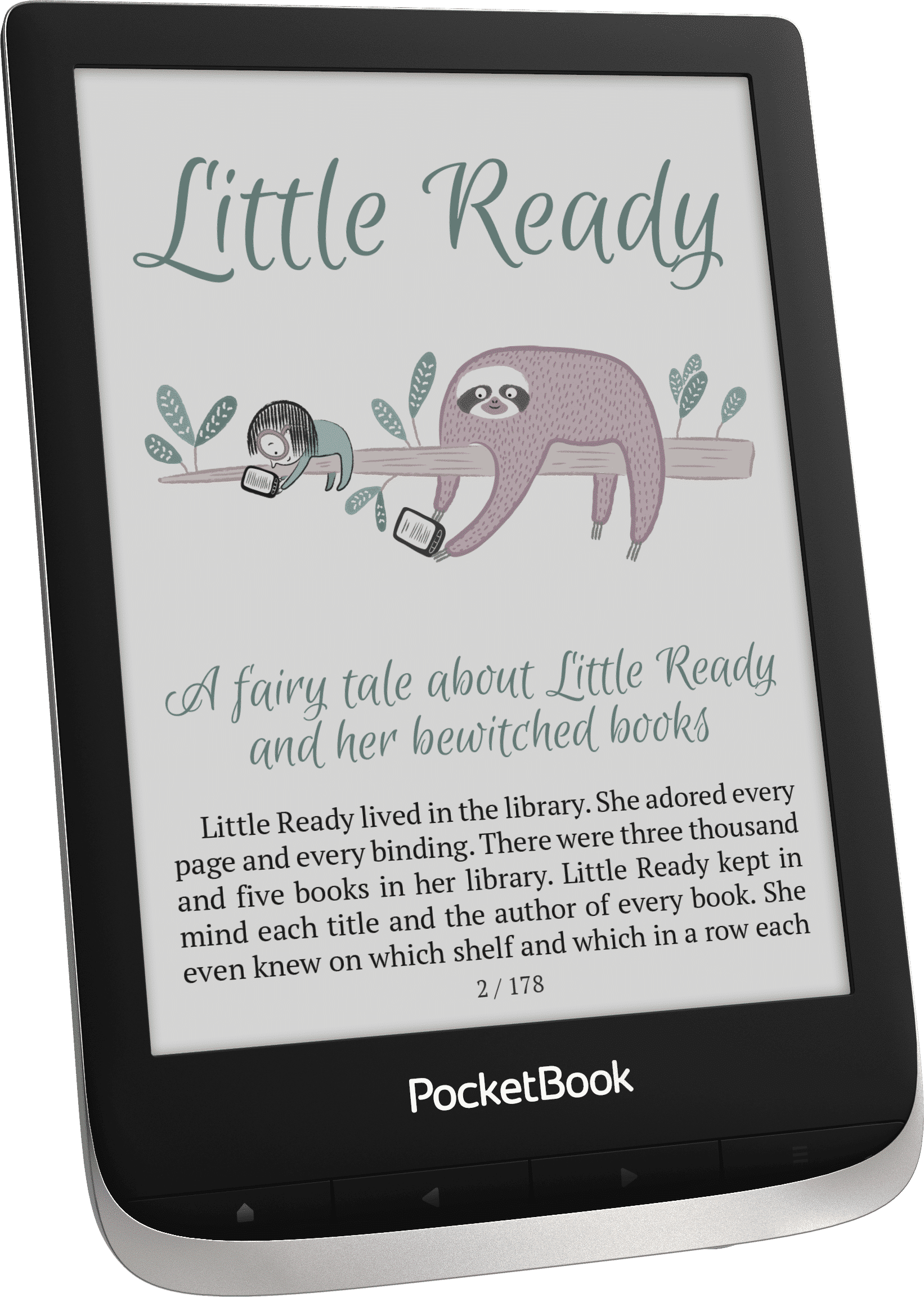 The Pocketbook Color is the first mainstream color ebook reader that will be released in early June. This device is utilizing the new E INK Color Print technology that is using the marketing name Kaleido and is capable of displaying over four thousand colors. It is current available as a pre-order on the Good e-Reader Store for $215 USD and the big question is, will you buy it?

The Pocketbook Color will have a six inch capacitive touchscreen display with 300 PPI screen. There will be over four thousand possible color combinations. There will be a front-lit screen, so you will be able to read in the dark. It will also have WIFI, Bluetooth and audio functionality for audiobooks and text-to-speech.

One of the benefits of a color Pocketbook e-reader is that it will be able to display cover art in full color. Many non-fiction books, such as autobiographies also have pictures in the middle of the book, and are also in color. Textbooks, tutorials, art-books, medical guides, comics, webtoons and business literature will now be enjoyable to view on an e-reader. It is important to note that the color and B&W systems will work in concert, you will be able to read B&W text at 300 PPI and anything using color will be around around 100 PPI.

This is the second color device that Pocketbook would have issued, the first was in 2013, when they released the Color Lux, which used a primitive form of color via E INK Triton.  What do you think of the new Pocketbook Color e-reader? Will you buy it?