You are here: Home / e-Reader News / Wisconsin Media says an e-Reader caught fire, they are wrong 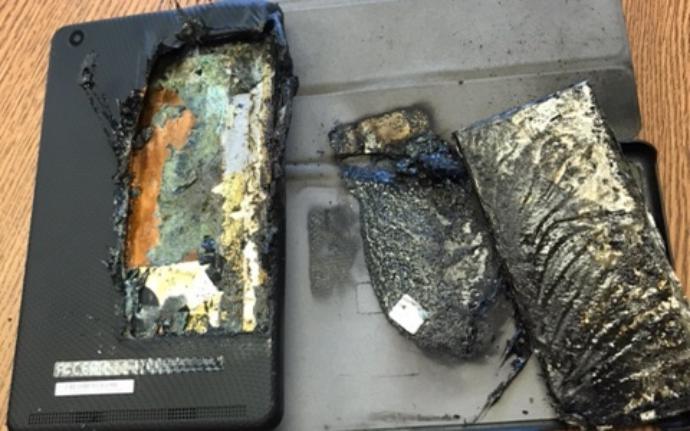 The fire department says the device was not being charged or in use at the time. According to Division Chief Troy Haase, “Typically it would be connected to a charger that would cause the battery to overheat, but in this case it just started up all by itself and started spontaneous combust.”

The primary problem I have about the local media in Wisconsin is that they are calling it an e-reader, which any normal person would assume it is a Kindle or Nook. In actuality it is an Acer Iconia tablet. There is a large distinction about a multipurpose tablet, which can play games and has a webcam. E-Readers are single purpose devices that excel at one thing, reading e-books.

This is just another example of someone who is ill informed and the local media just parrots the same story, not knowing any better and insulting anyone who knows a thing or two about e-books and e-readers.