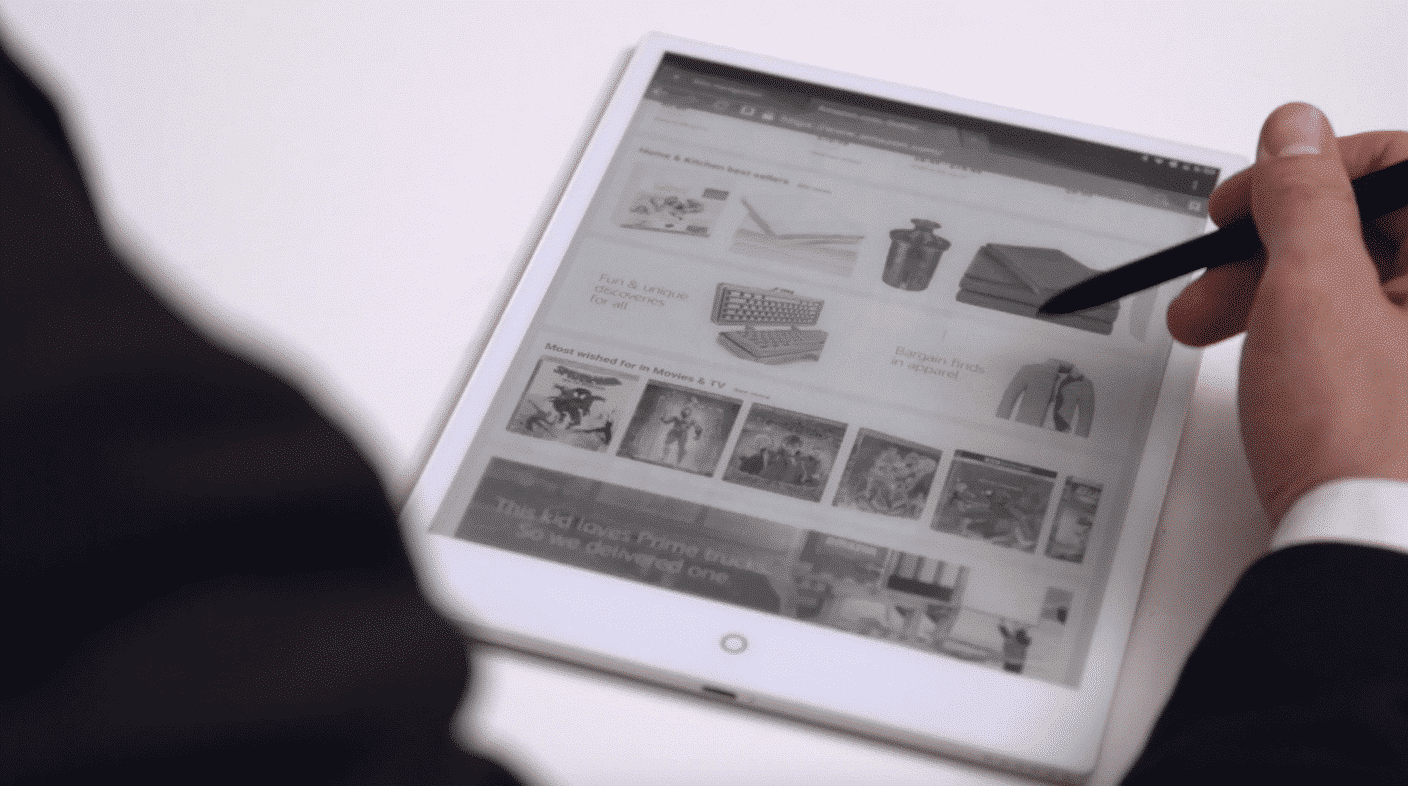 The Wisky EeWriteE-Pad raised over $400,000 on Kickstarter and once a project reaches their goal, the campaign is closed. They intend on shipping products out in August 2019 and if you missed purchasing one, they now have an Indiegogo campaign. This should help the company reach a wider audience, since Indiegogo has a wider footprint and more people have access to paying through the platform.

The EeWrite features a 10.3 inch E Ink Mobius display with a resolution of 1872 x 1404 with 227 PPI. It has both a touchscreen layer for interactions and a WACOM one for taking notes and editing PDF files with the accompanied stylus.

Underneath the hood is a deca-core Helio X20, which should dramatically increase performance with the Android based operating system. There is no word yet on how much RAM is has, but it does have 32GB of internal storage and is powered by a massive 4,100 mAh battery. It has USB-C, stereo speakers, Bluetooth, a microphone and a SIM card, so you can you access all of your favorite apps, while on the go.

This is the first e-reader and digital note taking device that will be running Android 8.0. Almost every other device on the market is using 6.0 at the latest and 4.4 is the norm. It will have access to Google Play and Play Services for all of your favorite apps.

It is retailing for $494 as an early bird, which is expensive. On paper, this looks like a beast. We have an early production unit in our studio right now. We should have a full review done in the first two weeks of  May.