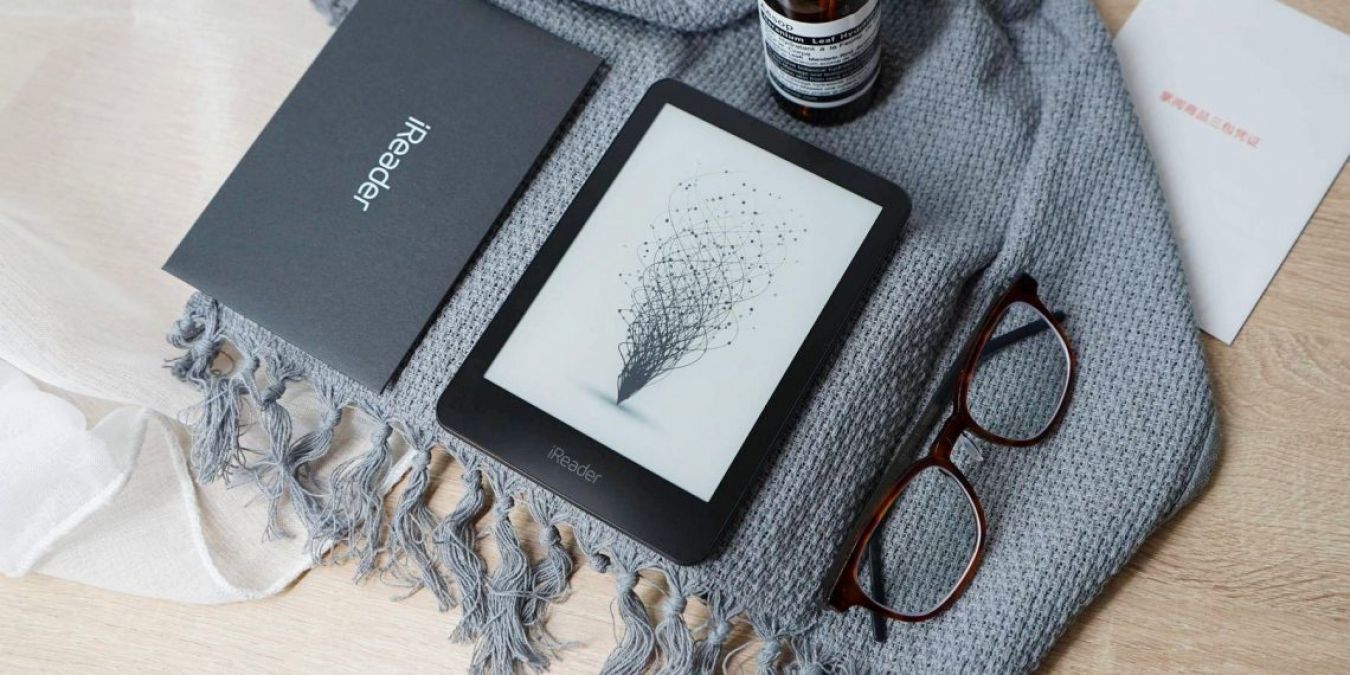 Xiaomi has just unveiled their first ebook reader and it is called the iReader T6. It is available now from iReader.com in China for ¥928 and also from JD Read. It was designed to compete against the Kindle and other smaller e-readers.

The iReader T6 features a 6 inch E Ink Carta HD display with a resolution of 1448×1072 and 300 PPI.  The screen is completely flush with the bezel and it has a front-lit display for reading at night. Underneath the hood is a 1GHZ Freescale IMX6 Solo Lite processor and 8GB of internal storage. It is powered by a 1500 mAh battery, which should provide several weeks of usage. The width is 7.4 mm with a total weight of 160 g.

This device is using a proprietary Linux based OS iReader UI 2.0, which provides compatibility with all major formats of books and documents for reading : EBK, TXT, UMD, EPUB, PDF and MOBI. It has a pre-installed digital store with hundreds of digital books and magazines, but there is also the ability to download files over Wifi.

It remains to be seen of Xiaomi will release this e-reader in other markets, or if it will be a Chinese exclusive.