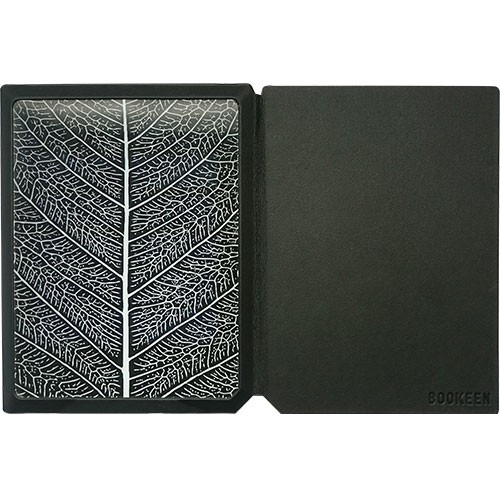 We live in an era where people are starving for some sort of apocalypse. Zombies, biological outbreak or the collapse of modern civilization has fueled a billion dollar doomsday prepper industry. When the electricity inevitably goes out, we will have no way to power our e-readers, but Bookeen has you covered.

In 2015 Bookeen announced it was developing a solar powered e-reader in conjunction with Sunpartner Technologies, who are a high-tech engineering company specializing in Solar NETs (New Energy Technologies). Since 2008, they’ve been developing the transparent PV component Wysips that seamlessly integrates into any surface, transforming it into a solar panel.

The solar powered e-reader never came to fruition but Bookeen instead developed a solar powered case, that is available today. It retails for €59.90 and is only compatible with the Cybook Ocean. One hour of light gives you an entire day of reading and if you always have the case on the Ocean, you will never run out of juice.