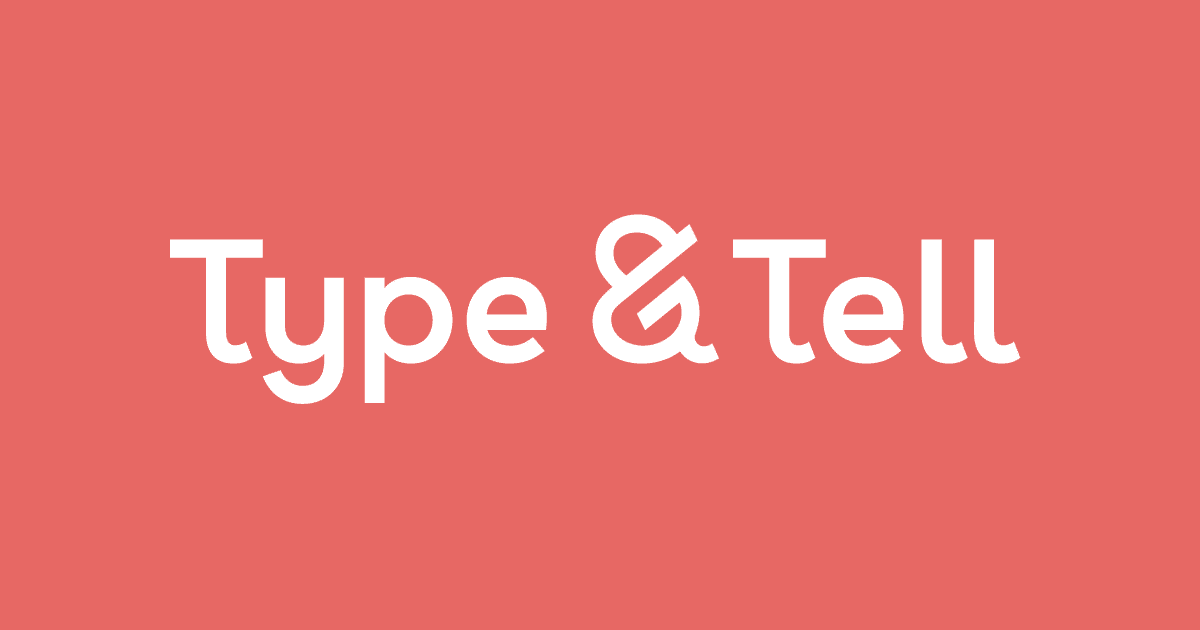 Despite a rocky relationship with the digital publishing revolution as recently as five years ago, a number of traditional publishers have not only made room on the shelves for indie authors, they’re building their own self-publishing avenues. But whereas companies in the US like Random House and Macmillan have bought up existing small-time presses in order to capitalize off of anyone with a book dream, others companies are actively launching those platforms.

Now, Swedish publisher Bonnier is launching its own platform called Type & Tell, and on the surface it’s much of the same talk startups have been saying for years: total creative control, anyone can publish a book, all that stuff. Initially, it sounds like old news, except in Type & Tell’s case, there are some out of reach services in the works that authors typically can’t get all in one place, and certainly not in anything considered an affordable option.

Based on a pick-and-choose menu of services that includes more than just editing–which right away is a departure from the standard, as too many “author services” companies require all or none expensive packages–the platform is delving into things like review services that will send out copies of an author’s book to their channels, along with talks of translation (an ungodly expense for indie authors that can easily cost upwards of tens of thousands of dollars per language) and audiobook services. Even better, due to the upfront cost approach, Type & Tell states that authors receive 100% of their royalties, minus any percentage deducted by outside sales channels, of course.

Type&Tell will debut its UK-based English-language web portal at the London Book Fair.