You are here: Home / Indie Author News / The 2017 State of Self-Publishing 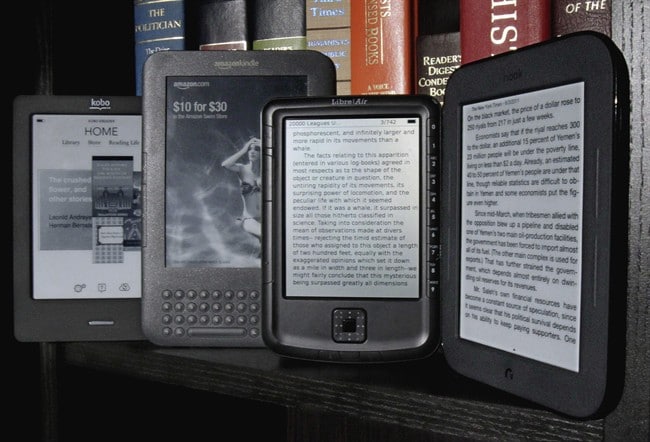 It’s been twenty-two years since Jeff Bezos hung out the shingle on Amazon, and twelve years since his company unleashed the Kindle on the world. It was only three years later that the retail and publishing giant launched a platform that truly changed publishing, for better or for worse.

From 2007 to 2017, a mind-blowing pace for evolution, much has changed about book buying, publishing, and even the methods of writing. We can thank Bezos and friends for a lot of the original innovation, but many other companies had a major hand in shaping the current state of books, names like Sourcebooks, Wattpad, and Bibliocrunch just to name a few. Some of the industry’s big names employed similar maneuvers in an effort–too often in vain–to keep up and compete, while others looked around at what was still lacking in the industry and produced their own innovative models.

But ten years after the first truly large-scale, viable self-publishing model took off, how far have we really come? A lot of big names in the world of indie publishing and bookselling closed their doors this year. Self-published books are still kept at arm’s length by a lot of book-related entities. Libraries and bookstores are still the Holy Grail for authors without a major backer. A recent HuffPo piece entitled, “Self-Publishing: An Insult To The Written Word,” was published only five days ago by a “real” author, one who has now apologized for her ignorance amid death threats and ratings trashing of her books.

In January of each year, we’re promised that this will be the year of change, the year when books are normalized no matter who wrote them or how they’re published. We’re assured that every publishing model has produced its bestsellers and its barely readable, poorly edited duds. We’re told there will be new acceptance of self-publishing, greater numbers of traditionally published authors jumping ship, and still more technology to equalize the system. And just like each year since 2007, we’re all still waiting…