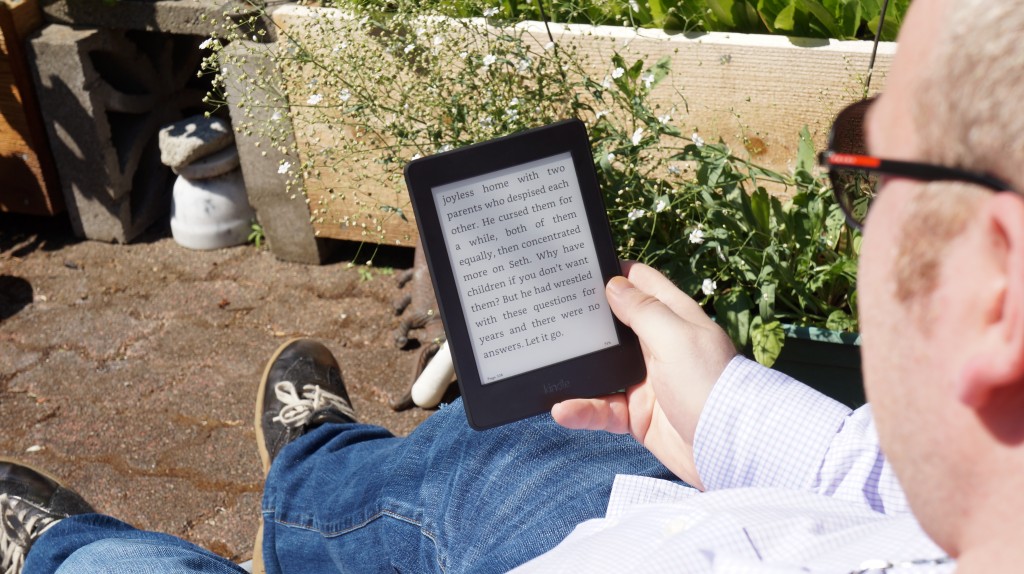 Amazon has ended support for the Kindle Paperwhite 3 and the e-reader will not receive any future firmware updates. The only exception is if Amazon upgrades their Kindle Whispersync program and Kindle Store with a new version of TLS.

The 7th generation Kindle Paperwhite 3 was one of Amazon’s most successful e-readers ever. It came out in 2015 and was heavily marketed for four years, before it was eventually replaced by the Kindle Paperwhite 4 in late 2018.  The last time the PP3 received a firmware update was in 2019, and it is currently running 5.12.2, while all of the other modern Kindles, are running 5.13.1.

Amazon frequently suspends firmware updates on devices that are 4-5 years old, as a way to get people to always upgrade to the latest and greatest, if they want to receive new features, bug fixes and enhancements. Kobo tends to issue firmware updates for most of their older devices, going as far back as the Kobo Mini, that was released in 2012.