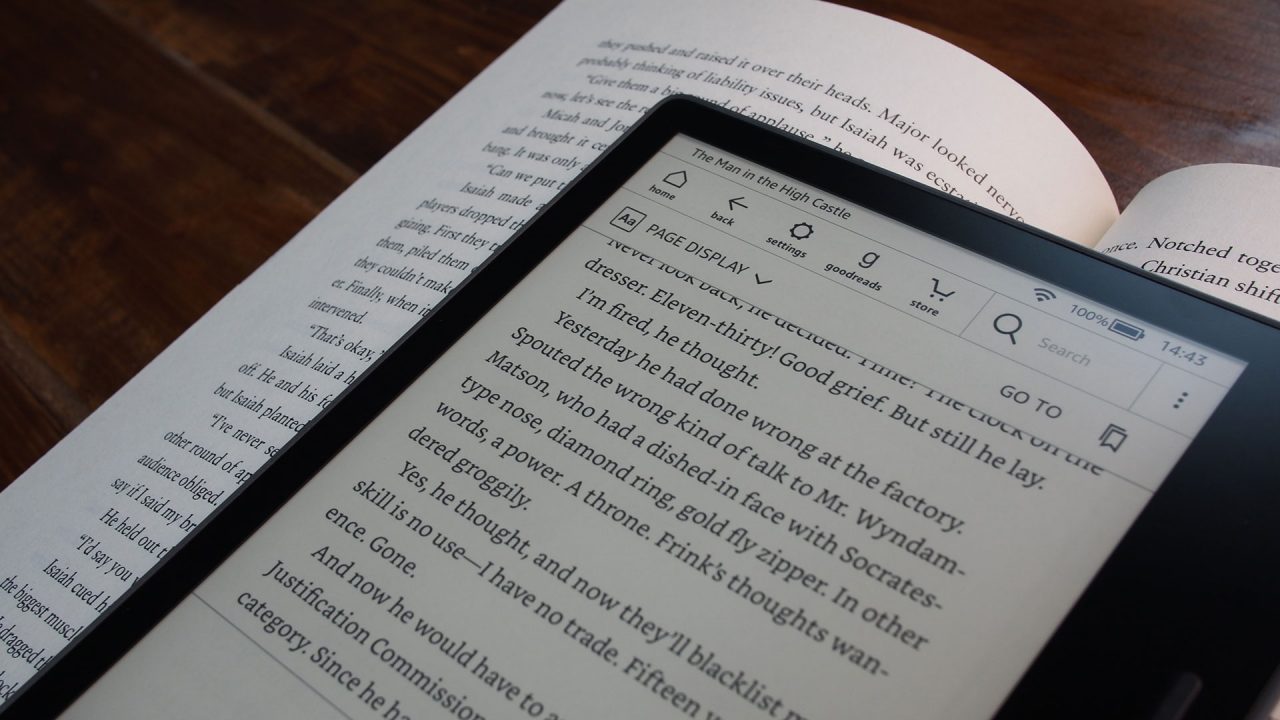 If you live in the United States and wanted to get the Kindle Oasis 3 for a gift, you might be out of luck. The product is completely sold out, primarily because of the hefty discount that Amazon placed on them. This is a serious situation for the people who wanted to get their hands on one, and thought they had time.

Meanwhile, in Canada the Oasis is still available at the Black Friday price! You can get a 8GB WIFI model for $254, a savings of $75 and the 32GB WIFI for $284, a savings of $75. The price raises around $100 on each one, if you want to go for LTE. There is no Special Offers iteration of the Kindle Oasis in Canada, to my knowledge they aren’t allowed to charge less for advertising.