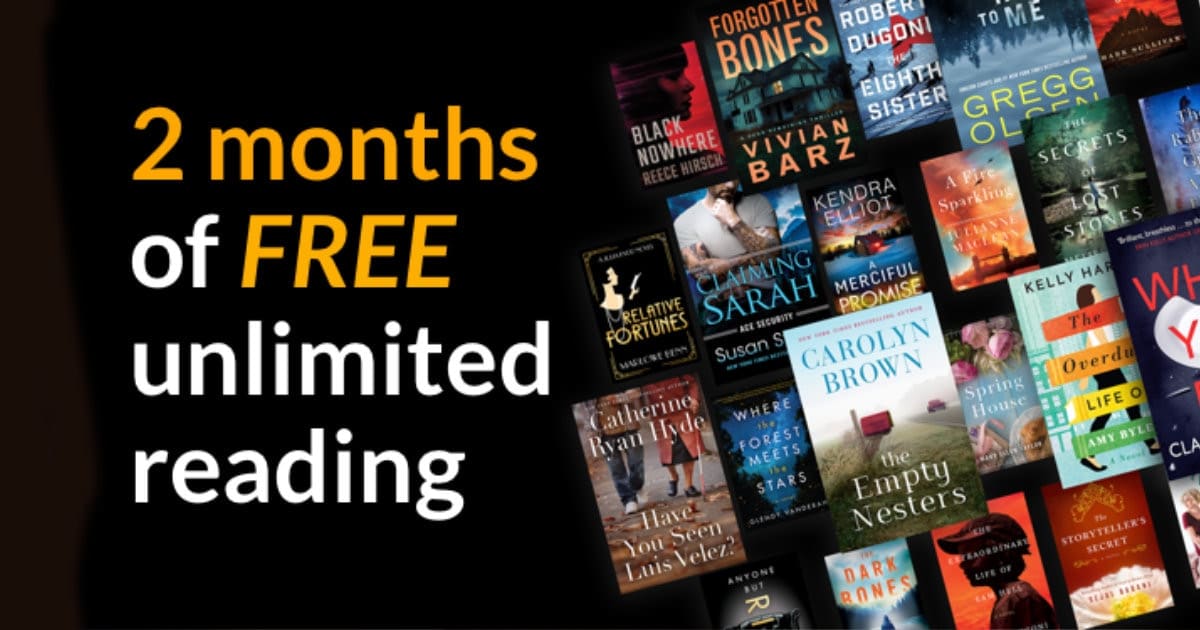 Amazon Kindle Unlimited offers 1.4  million audiobooks, comics, ebooks and graphic novels. The platform continiously offers discounts, but tends not to advertise them. Currently you get get a free two month trial and promotion lasts until the end of August. It is only good for people who reside in the United States.

One of the most important aspects of this deal is not just for new members but also the ones who canceled the subscription some time ago. There is one caveat, your previous free trial had to end earlier than 12 months ago.

After two months of free reading, you will be automatically charged $9.99/month until you cancel the subscription. You can also stop the membership during the free two-month period. As a result, you won’t be charged at all.