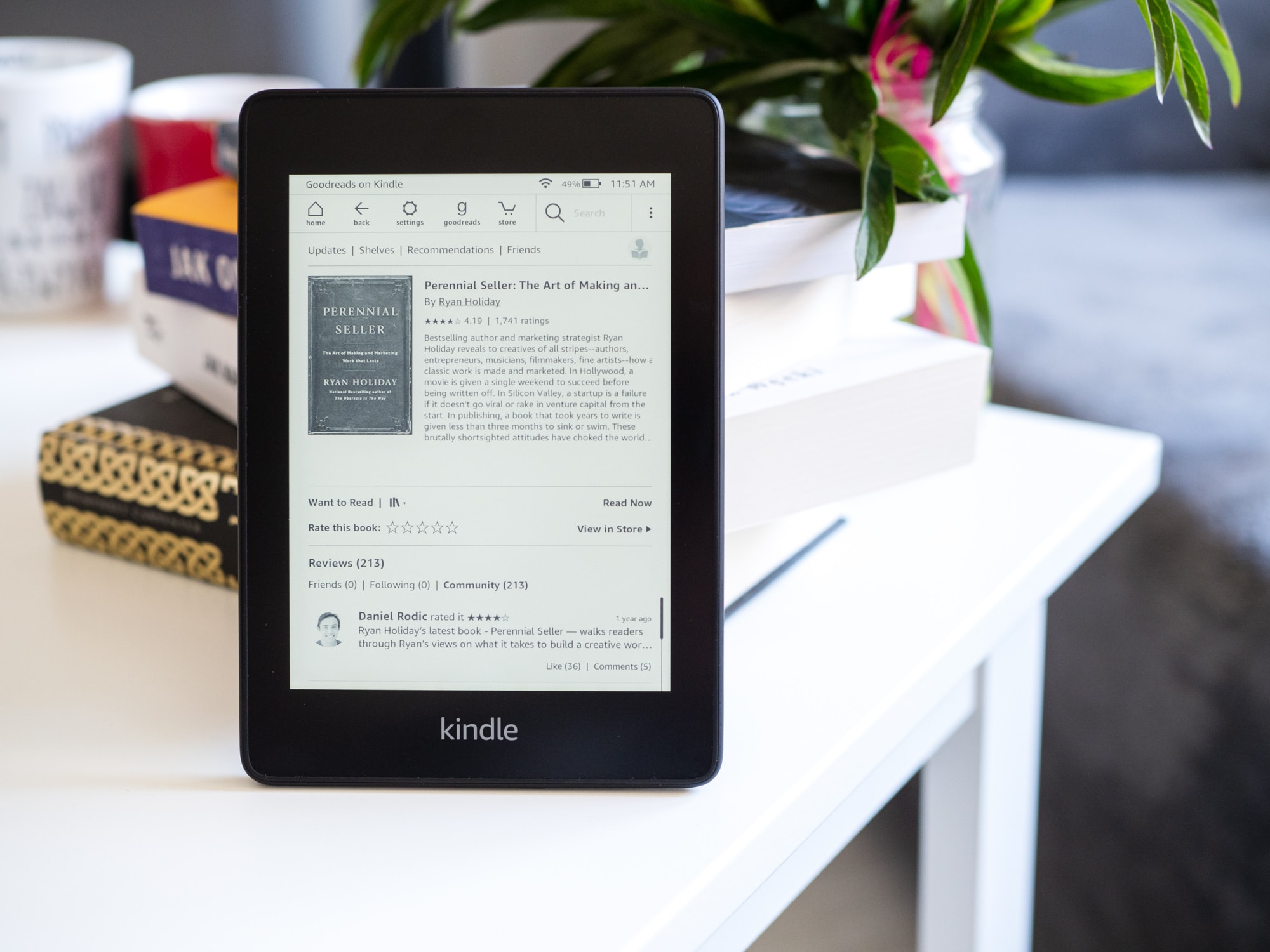 Amazon has just pushed out a firmware update for every Kindle model dating back to the Kindle Voyage from 2014 and has the version number 5.12.3. If you have not received the update yet, it will be sent out to you sometime in the next few days. There is also the usual bug fixes and performance enhancements.

I think it is interesting that this new update does not support older Kindle models from 2013 or lower. It remains to to be seen if these models are basically at the end of their life and discontinued.