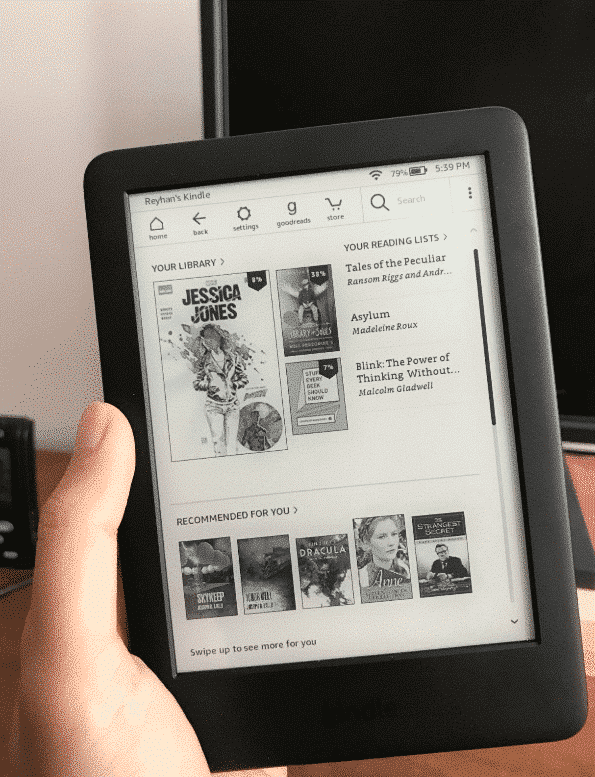 The Kobo Nia is coming out in a few days, and Amazon is doing everything in their power to convince you to buy the entry level Kindle. They have just discounted it by $20 and it is now available for $69.99 USD. The Kobo Nia is going to retail for $99 USD, so it looks like Amazon has fired the first shot.

The entry level Kindle e-reader features a 6 inch E Ink Carta display with a resolution of 800×600 and 167 PPI. This is the first Kindle with a front-light display, which allows you to control the brightness using a slider bar. It has 4 white 4 LED lights that are on the bottom of the bezel and project light upwards, so it is not shining in your eyes. The Kobo Nia features a six inch E INK Carta HD capacitive touchscreen display with a resolution of 1024×758 and 212 PPI and the Nia also has 5 white LED lights.

Price is a big draw when it comes to entry level e-readers and Amazon is making a compelling case to go with the Kindle, over the Kobo. Amazon is just running this deal in the United States, the promotion is not active in Canada.