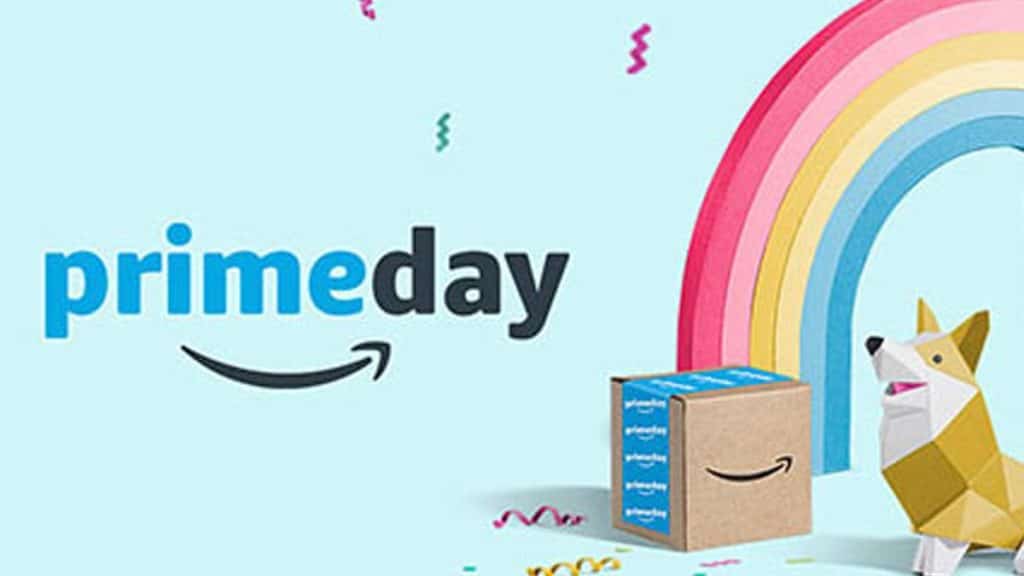 Amazon Prime Day occurs every year in July and last year the company sold over 175 million items during the two day sale. Due to the COVID-19 virus where over one million people have been affected and according to a new report by Reuters Prime Day has been delayed until August or September.

Prime Day, a marketing event Amazon started in 2015 to drum up sales during the summer shopping lull, though the company never publishes the date far in advance. By delaying Prime Day this year, Amazon expects potentially a $100 million hit from “excess devices it may now have to sell at a discount,” according to Reuters, citing internal meeting notes.