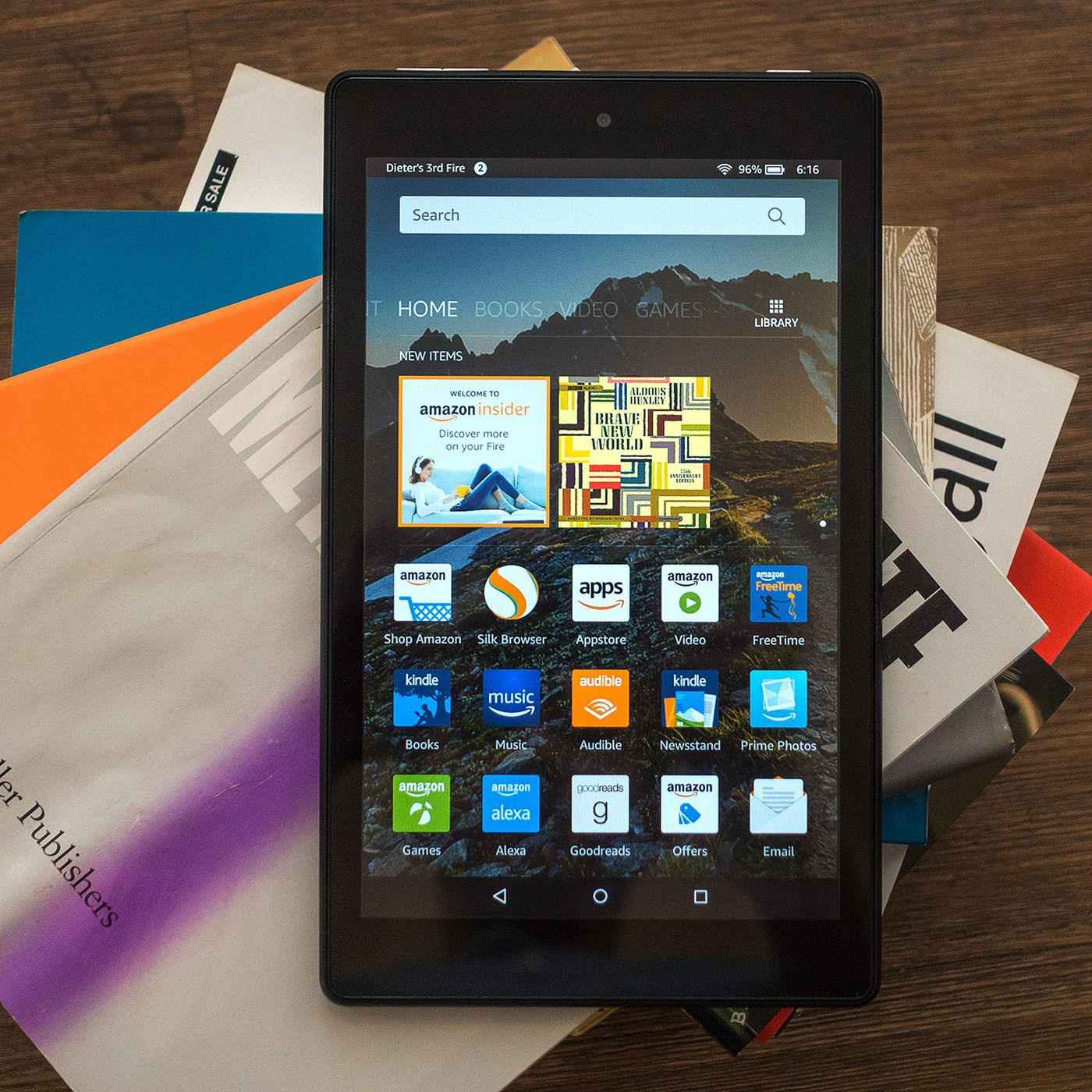 Amazon has just issued an Operating system update for the 2018 Fire HD 8, 2017 Fire HD 7, and entry level Fire 7 that came out in 2019. It upgrades to Fire OS 7, which is based on Android 9. Amazon hardly ever supports their older tablets, so this gives them a second life.

Should you get your tablet updated to Fire OS 7 you’ll now get support for Picture-in-Picture videos, increased app permission controls, hopefully boosted battery performance, plus a ton more on top. One of main benefits is that the new OS will have support for newer and modern apps, that need different API calls. The previous version of Fire OS 6, was based on Android 7.1, which is pretty ancient by today’s standards for a tablet.

Amazon is slowly pushing out the update. If you simply can’t wait, you can mosey on over to the  Fire Tablet Software Updates page for your specific device.