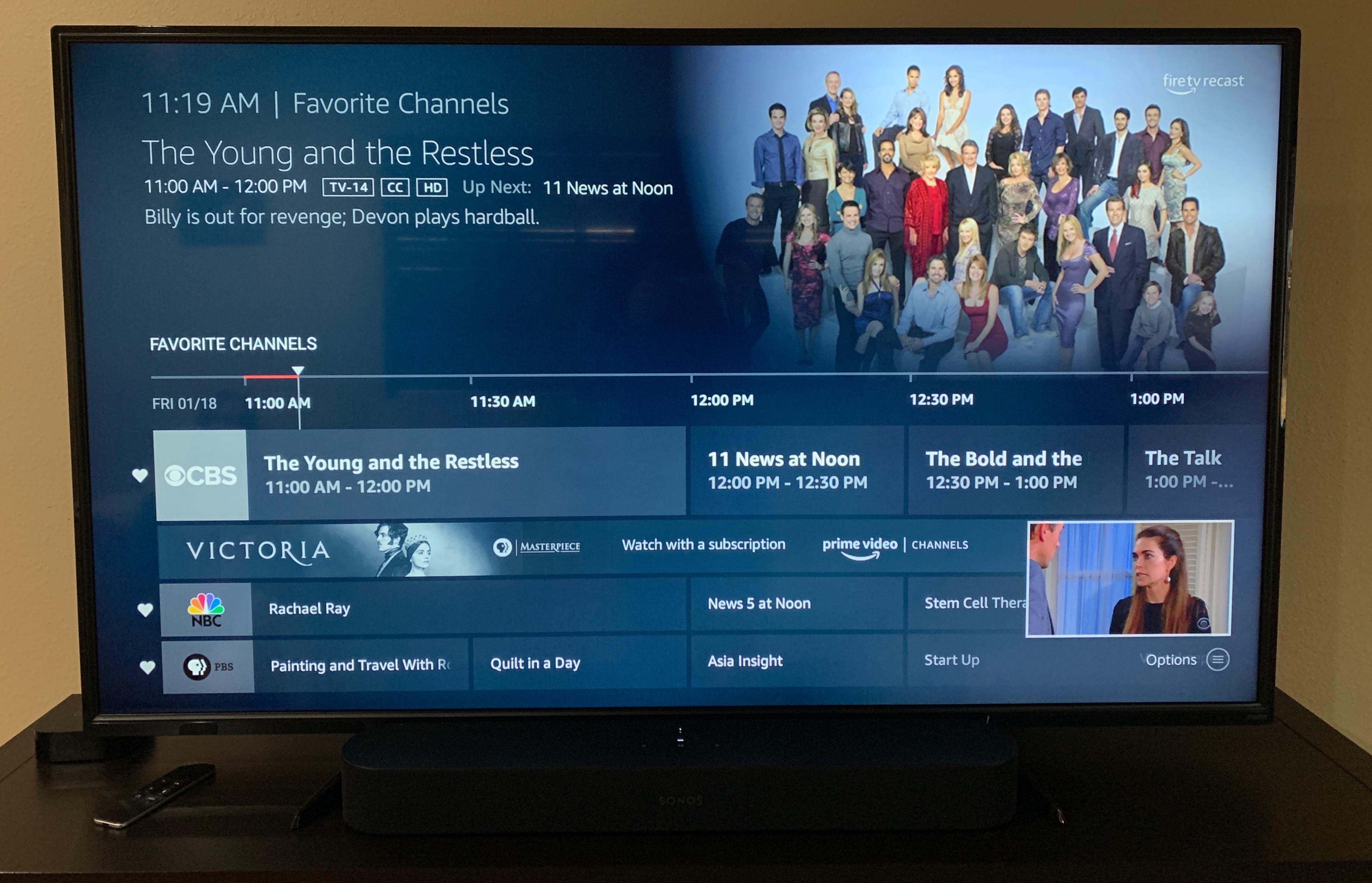 The Amazon Fire TV system may not get a ton of press on a monthly basis, but the streaming service has 34 million monthly active users, further widening its lead over competitor Roku. These figures come from Jenn Prenner, head of global marketing, growth and engagement for Fire TV at the Pay TV Show.  Additionally, Fire TV has become the most popular streaming player in the US, UK, Germany, India and Japan, at least according to Amazon’s metrics. The number of paid  monthly subscribers have increased from the 25 million active users the platform had in October.

Not only is Amazon selling many of their boxes and USB drive sticks that millions of people are using in their homes but Amazon has deals with Insignia and Toshiba Fire TVs that tap into the Fire service and work with Alexa.

Amazon has big plans for the Fire TV service this year.  They have plans to support the new Disney+ service launching later this year, alongside AppleTV+. Youtube is going to comeback, after being pulled in 2017. Amazon is also working on a free, ad-supported news app for Fire TV.