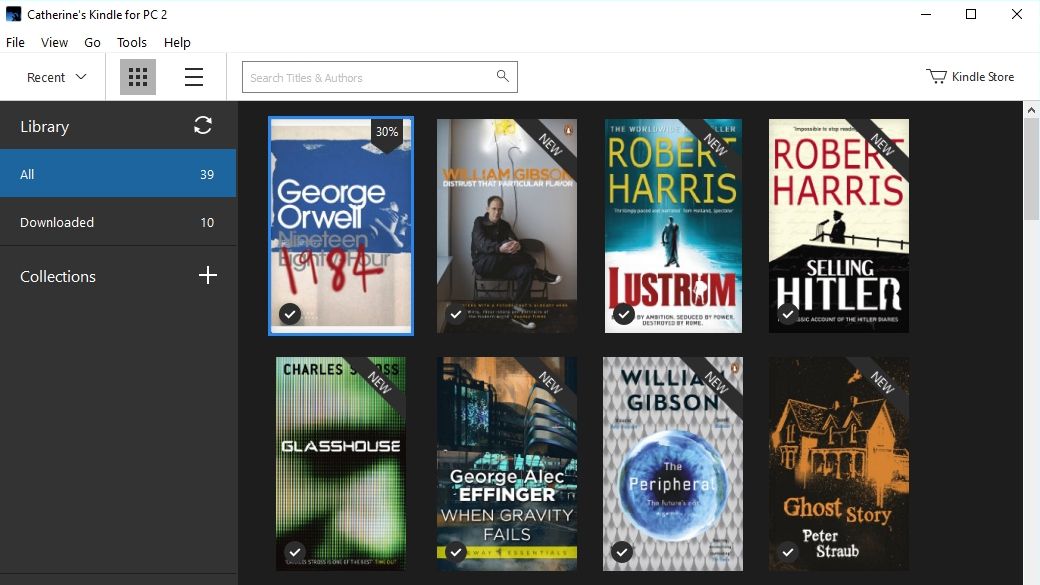 Amazon has announced that they are dropping support for Windows 7 on their Kindle PC app. If you are running on this operating system at home, or at work, you will no longer be able to download the software. If you already have Kindle for PC installed on Windows 7, the software won’t receive any updates. It is only a matter of time before the platform is totally shut off, and will not let you buy or read ebooks.

Kindle for PC is officially supported for Windows 10, 8.1 or 8. I believe that the company will also drop support for Windows 8 sometime next year. Why is Amazon no longer supporting Windows 7? It all comes down to Windows 11 and the fact that users will be able to use the main Kindle app for Android, which is more feature rich than Kindle for PC or even the Kindle Cloud Reader. The vast majority of people will likely use the Kindle app on their Windows 11 computer, tablet or slate.