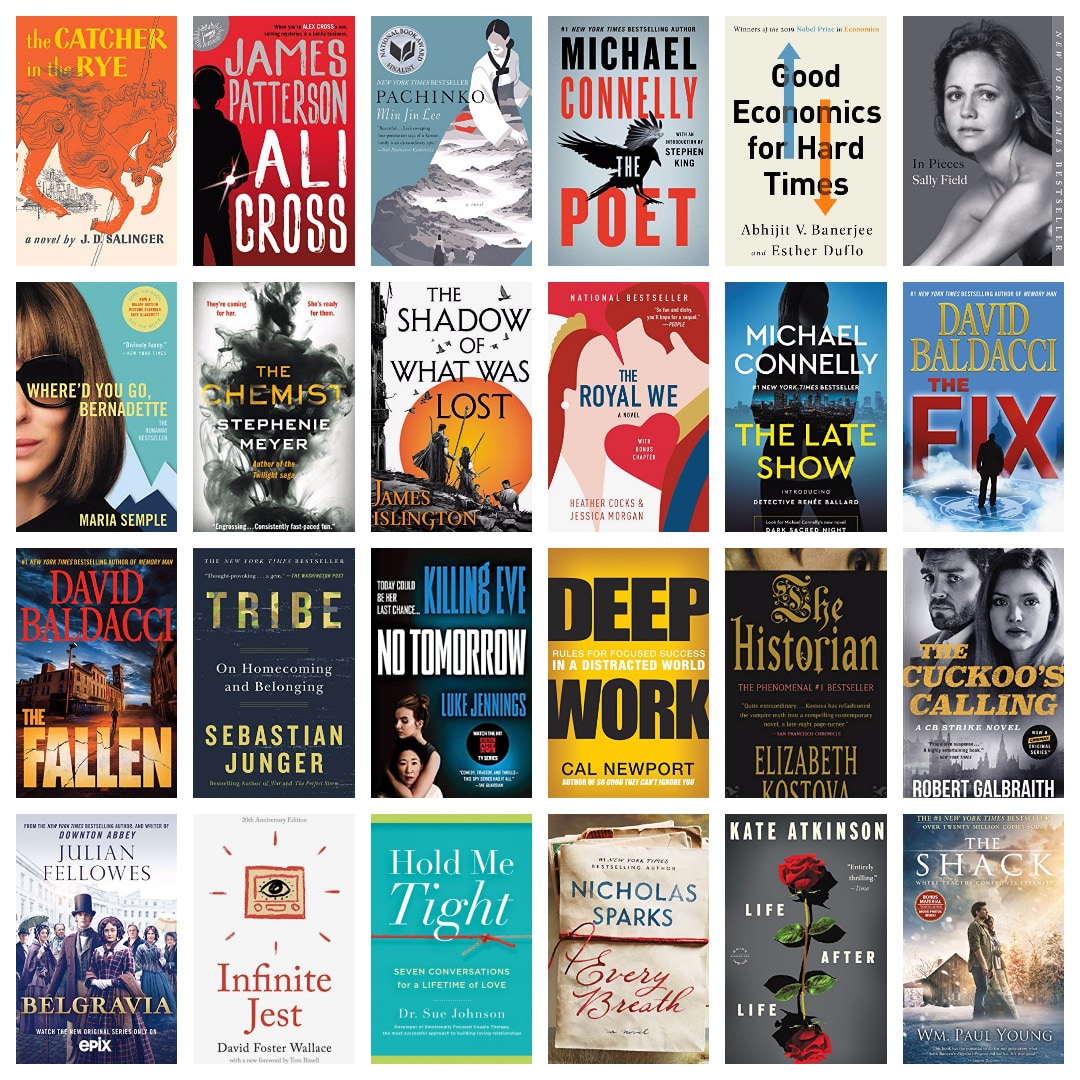 Amazon is having a stealth sale on over 100 Kindle Books from Hachette for $5 or less. These include  bestselling authors such as Harlan Coben, David Baldacci, Nicholas Sparks, James Patterson, Michael Connelly and tons of others.

Amazon often has sales on ebooks, but most of the time it is through their own imprints or from indie authors. It is rare that one of the Big 5 publishing companies has a sale of this magnitude. It is unknown when this deal expires, so I would get on it fast.