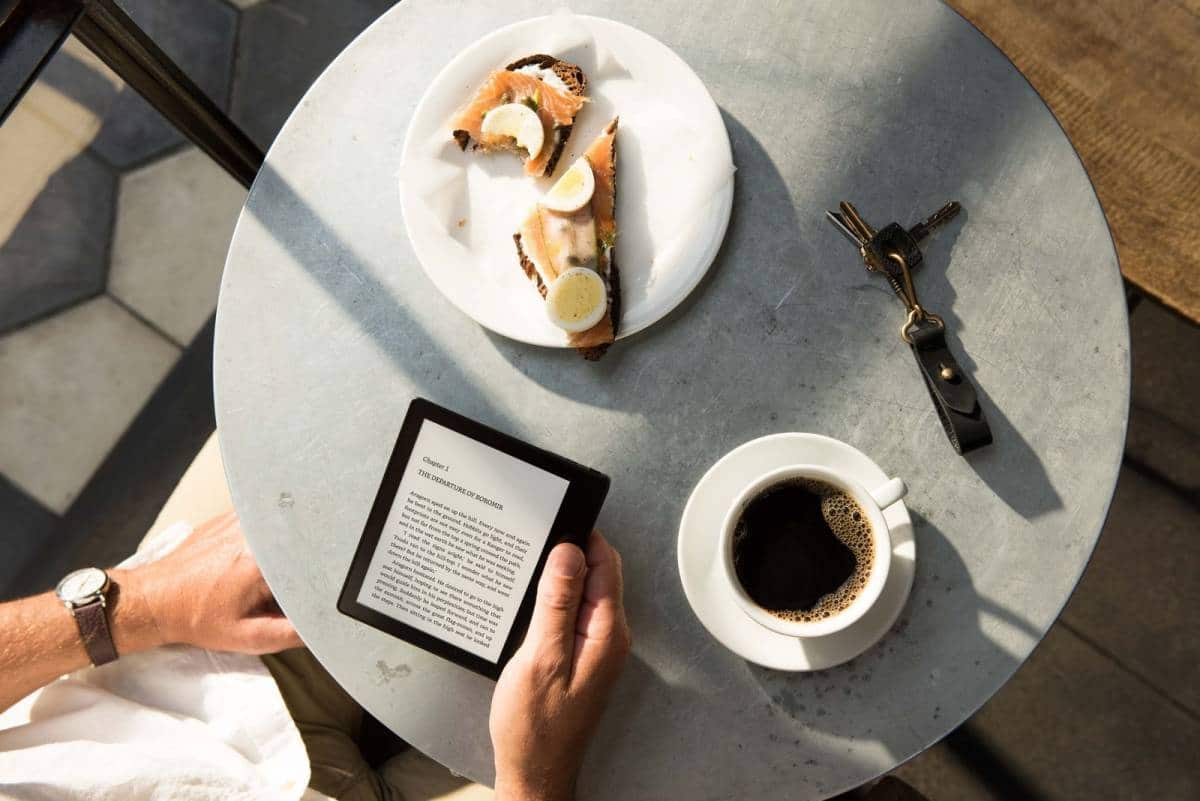 Many people are unaware, but in 2018 Amazon launched a program called Frustration-Free Setup. It was initially launched for various Echo and Alexa devices and in 2019 came to the Kindle e-readers. Part of this program is the Wi-Fi Locker, which lets you choose to securely save your Wi-Fi passwords to the Amazon cloud so you can set up new devices without fumbling to remember and type in your password. If you purchase a new Kindle, it will automatically remember your WIFI network and password, removing one step in the connection process.

You can opt out of saving your password to Amazon the first time you enter your Wi-Fi credentials. If you opt out of this feature, your credentials will continue to be stored locally on your device, to allow your device to connect to the Internet. If you change your password, and store the password in the cloud, next time you connect to WIFI, it will upload the new password.

When the program first launched, it was only available with the  Amazon Smart Plug, with other devices like the AmazonBasics Microwave followed.  Due to the success, they opened up the API for Amazon Wi-Fi Locker and Wi-Fi simple setup available to developers. Companies like Belkin WeMo, TP-Link, and Linksys have implemented it in their own products.