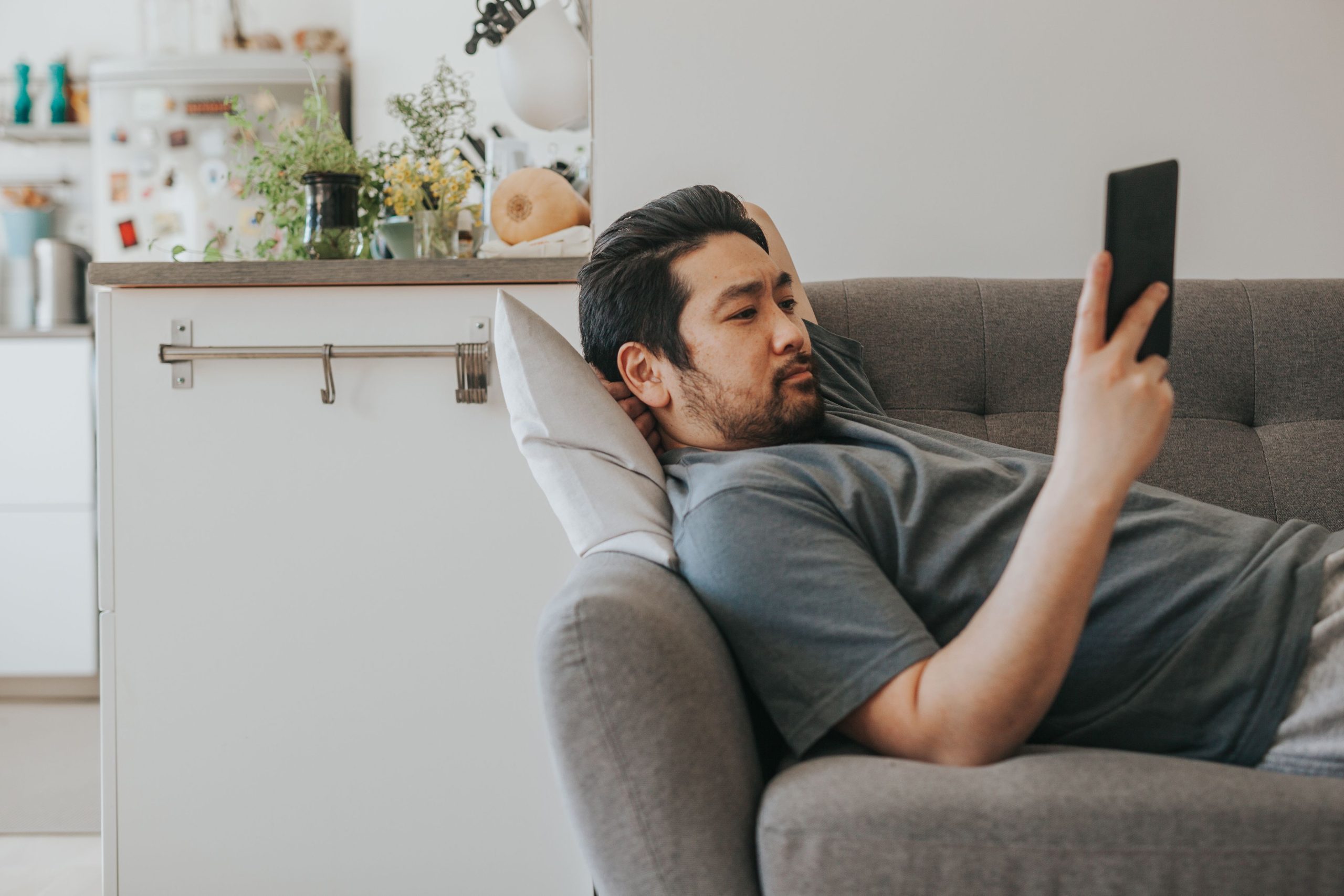 Are you looking for a new ebook to read? Amazon has just announced the top 10 books of 2021 and there are some compelling picks. Amor Towles’ The Lincoln Highway is the top pick! This annual list is hand-picked by the Amazon Books Editors, who have read thousands of books to share their recommendations. “This year, fiction reigned, with emerging and established authors telling stories of struggle, daring, and redemption,” said Sarah Gelman, Editorial Director of Amazon Books. “We all had our personal favorites this year.”