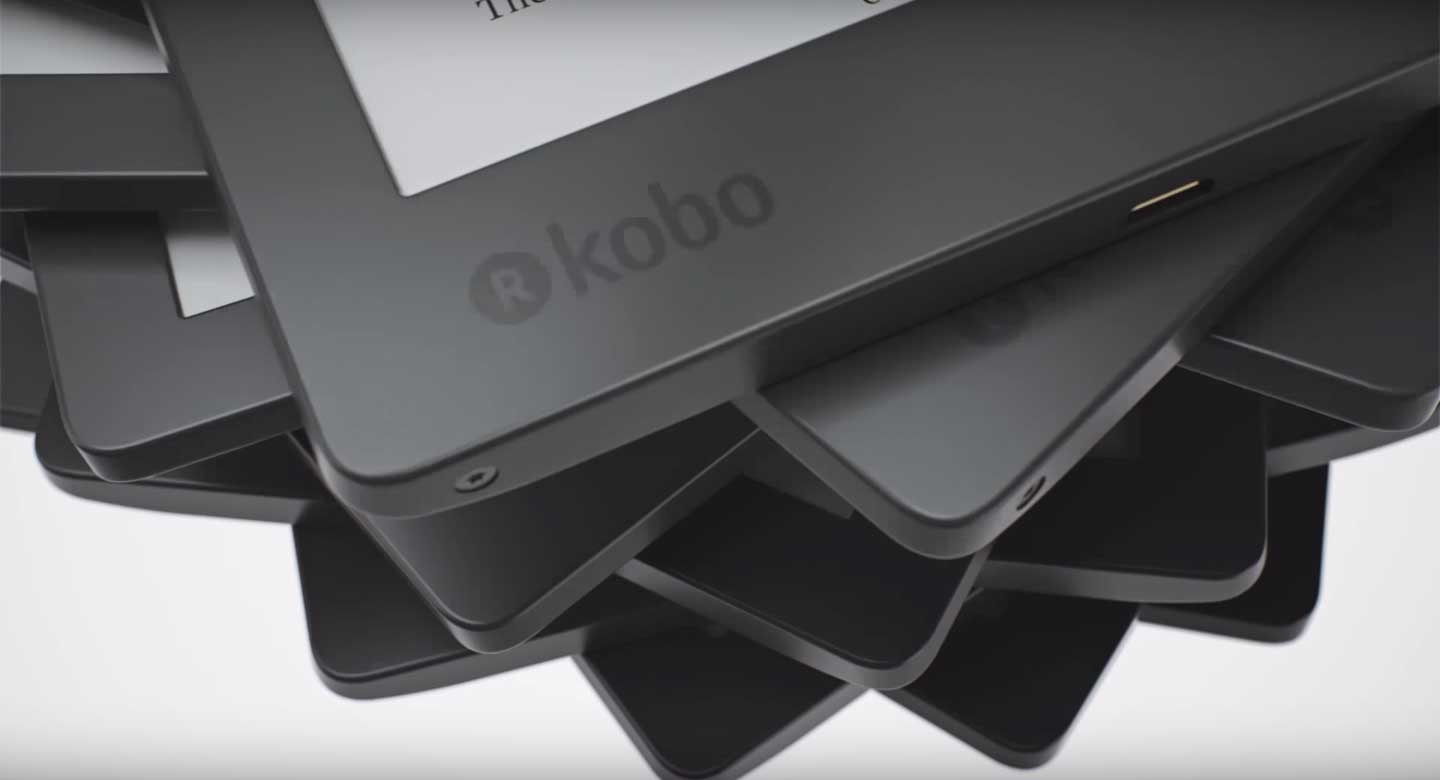 Kobo outsources their promotional videos to other companies, when they are gearing up for a product launch. The Clara HD was no exception and they contacted Icon Motion in May of 2018 for another product launch video. Icon just released a director’s cut of the Kobo Clara HD release video and it is actually a good case study on how e-readers should be unveiled.

Icon Motion does promotional videos for some of the largest brands in the world, such as Adidas, BMW, Chanel, Diesel, Prada and Sony.  They have been Kobo’s choice for video launches since the Kobo Aura One was released in 2016.

One of the CG artists involved in the Kobo Clara HD launch has just produced a director’s cut of the video and stated “Kobo came to Icon Motion in May of 2018 for another product launch video, this time for Kobo Clara. The idea was that the device would power up a lighthouse and light up the user’s reading life. I had the amazing opportunity to work with Jeff Briant and Patrick Letourneau on this 3D spot, and learned a lot from them. My work mainly consisted of animating the device section and assisting in texturing, lighting and some basic work in comp and edit. We also brought Jeff Moberg to help us with the sound design and bring the piece to life!”