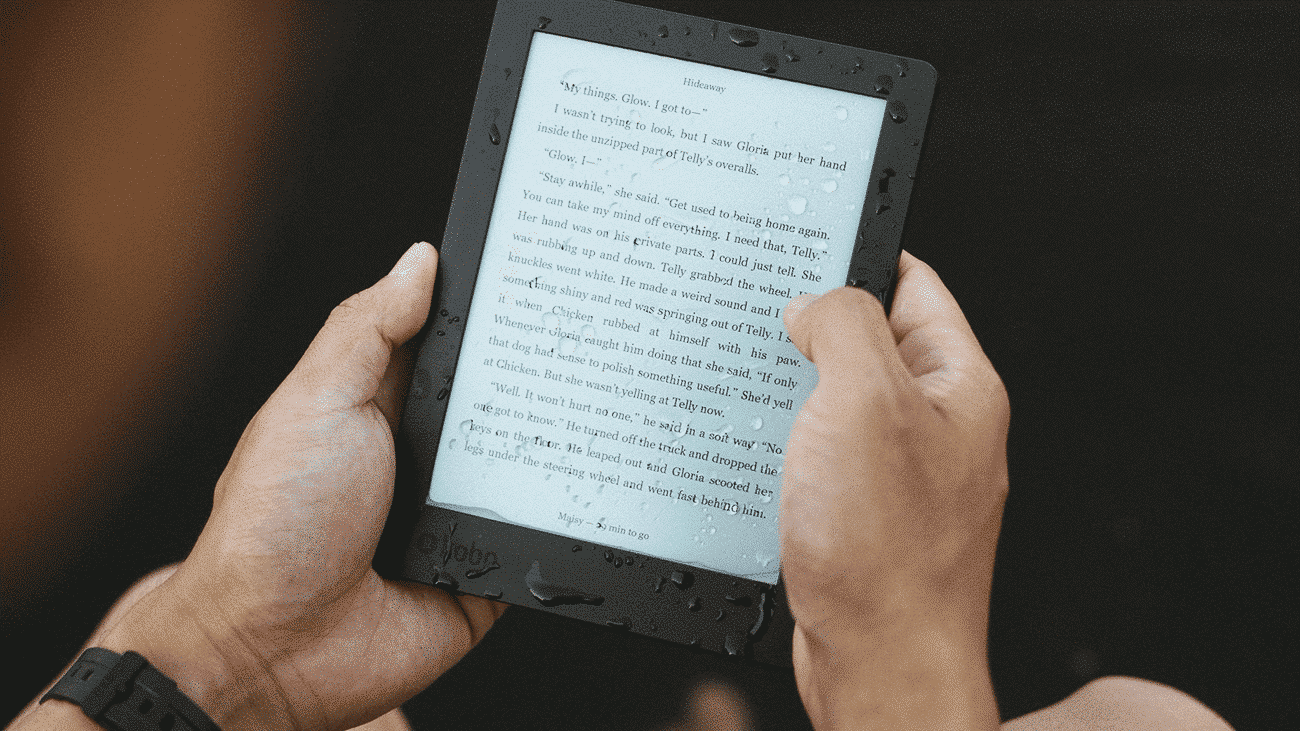 Kobo e-readers are now available in Singapore. The company has just ironed out a deal with Ingram Micro for distribution to businesses. Kobo also launched a new version of their website, so readers can buy them directly. This is the first time that Kobo has expanded into a new market in 2019.

“Kobo goes where the readers are and we have always found a great community of people who love books in Singapore,” said Michael Tambyln, CEO and President, Rakuten Kobo. “Upwards of 95% of the population engage in some form of reading each week and that is the kind of place where Kobo thrives. It was a natural decision for us to make Singapore next of list to launch our full range of devices and accessories, and Ingram Micro was the perfect partner for the job.”

Kobo’s current range of devices includes the Kobo Clara HD (SGD199.90), the Kobo Libra H2O (SGD279.90), and the Kobo Forma (SGD399.90), as well as a line of accessories unique to each device. Beginning November 19, the range will be available from kobo.com, as well as at key retailers such as Challenger, Courts, Sprint-cass, and others.

“We’re excited to be working with Rakuten Kobo to bring their devices to the Singapore market,” said Francis Choo, Vice President and Chief Country Executive, ASEAN & HK, Ingram Micro. “In this era of digitization and growth in the number of personal devices, we believe there’s a huge opportunity for Kobo in the Singapore market where studies have shown that a large portion of the population are avid readers. This is mainly due to the high rates of literacy and reading being viewed as a national hobby widely promoted by the Singapore government. Moreover, this strategic relationship is well-aligned with our mission of tapping into the growing lifestyle product market. Our strong channel distribution will help Rakuten Kobo reach this growing segment.”

This is not the first time that Kobo has done business with Ingram Micro for distribution. They are also a partner for Canadian booksellers and businesses to buy in bulk.