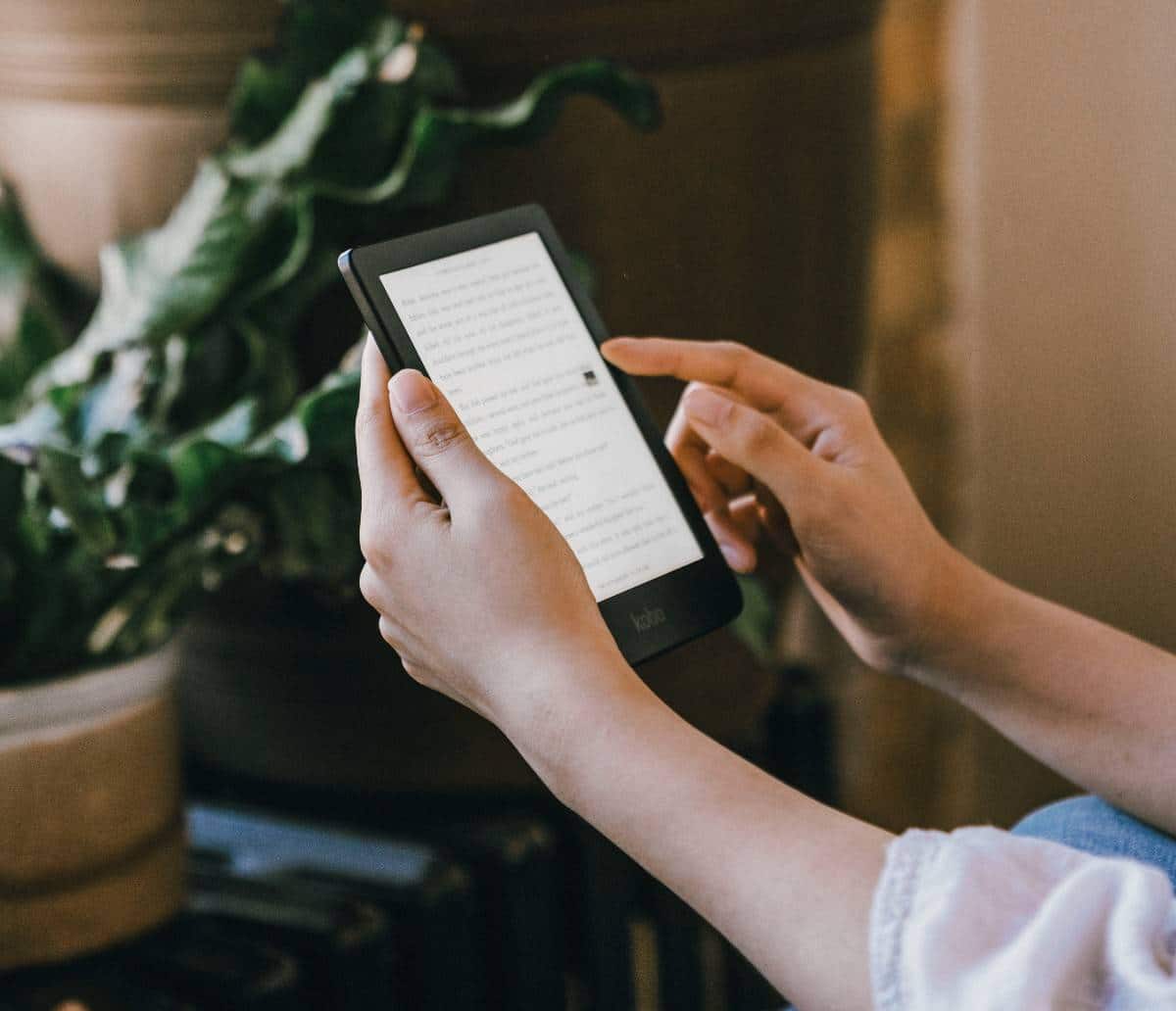 Kobo has just published a new firmware update for the vast majority of their e-readers. The company has added support for the Apple M1 chip found on various MAC laptops and the Mac Mini. In the past, if you connected Micro USB to USB-C, the Kobo would not be detected, this issue has now been solved for newer devices but Glo, Aura HD, Mini, Aura SD, and Aura H2O will still be unable to connect.

Kobo has also changed the way DPI works on their e-readers, in regards to EPUB books. They used to be hardcoded at either 72 or 96, now they use the physical devices DPI, so if you have a 300 PPI device, the font will look crisper.

They also did some bug fixes and and some functionality issues. Examples include when reading, the battery icon can be tapped to show the battery level and the link to the power settings. If you sideload in KEPUB files, the Hints and Tips menu was now showing correctly, it is now.

The 4.26.16704 firmware update is now being pushed out to almost every single Kobo e-reader, except for the Mini and Elipsa.