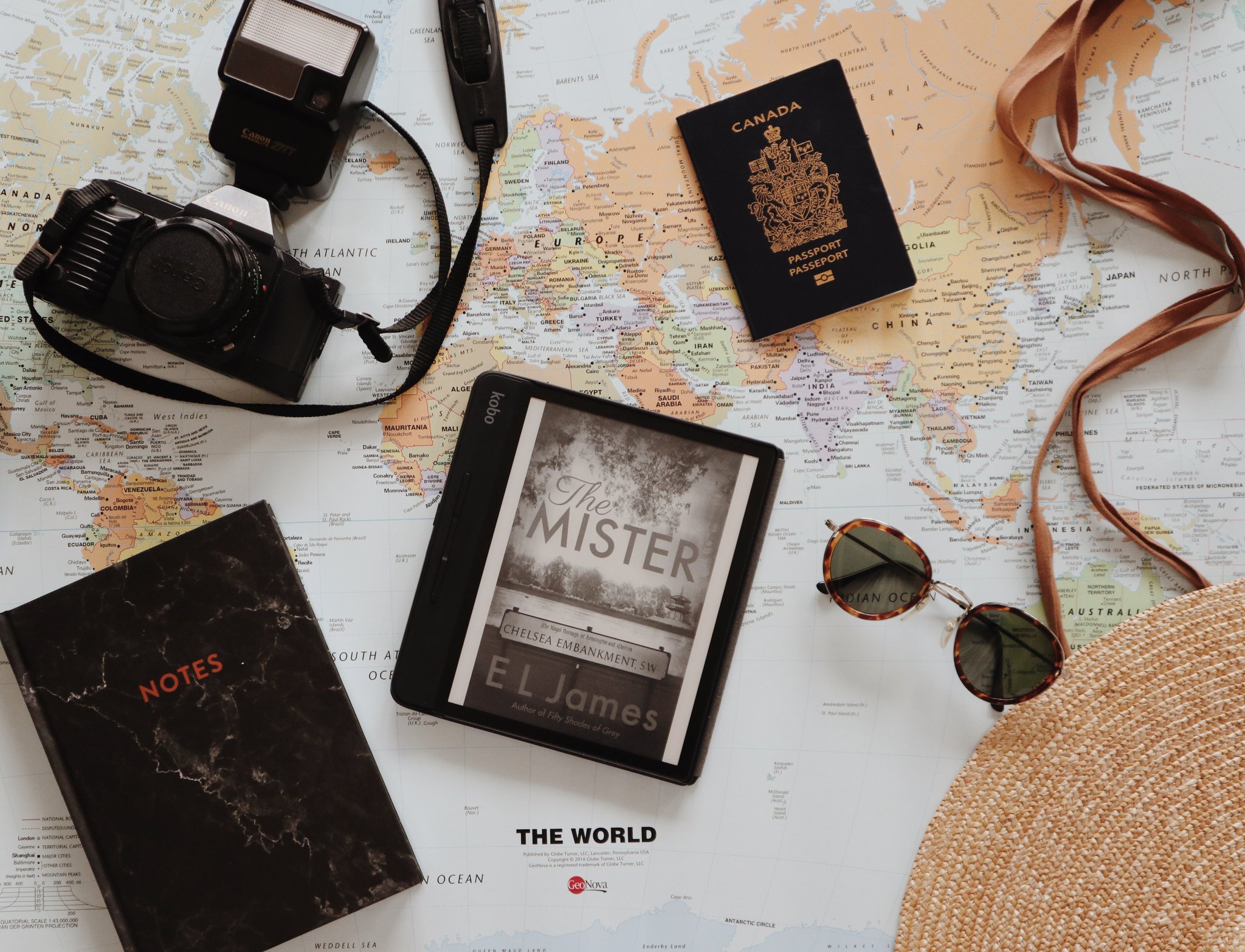 Kobo has been developing e-readers for close to a decade and their customer service leaves something to be desired for. They outsourced their telephone system to an Indian firm and people with legit problems are bounced between tiered agents over the period of a week and often never find a resolution. Their email customer service takes even longer to get a hold of someone and get assistance. Kobo is going to do something about it, they are developing an online community, that will launch sometime in 2020.

Internally Kobo has outlined the following “Kobo is launching a new online community where customers can help each other with troubleshooting problems and product support and issues can be reported and solved within the community. Technical issues can be posted online and Kobo employees and other Kobo customers who are experiencing the same problems can post answers.”

In order to launch this new service, Kobo needs to address a few key concerns. Kobo wants to offer people an option to start a new account, unrelated to their Kobo purchase history. They are also experimenting with an anonymous system, where people don’t even need to register an account to get assistance. Internally they are testing an online chat bot that can address common concerns that are found in FAQ files. This would sort of be like the Facebook Messenger Chat system that many brands develop to engage customers.

I think Kobo establishing their own community would be great. The development teams tend to congregate on hardcore e-reader forums, such as Mobileread. They primarily check in to address bugs with recent firmware updates. They also operate a secret Insiders Program, where only people who buy a ton of ebooks from Kobo are invited to join. A more general community would appeal to casual readers who have questions or concerns regarding their new e-reader and other more serious tech afishionados can help them out.