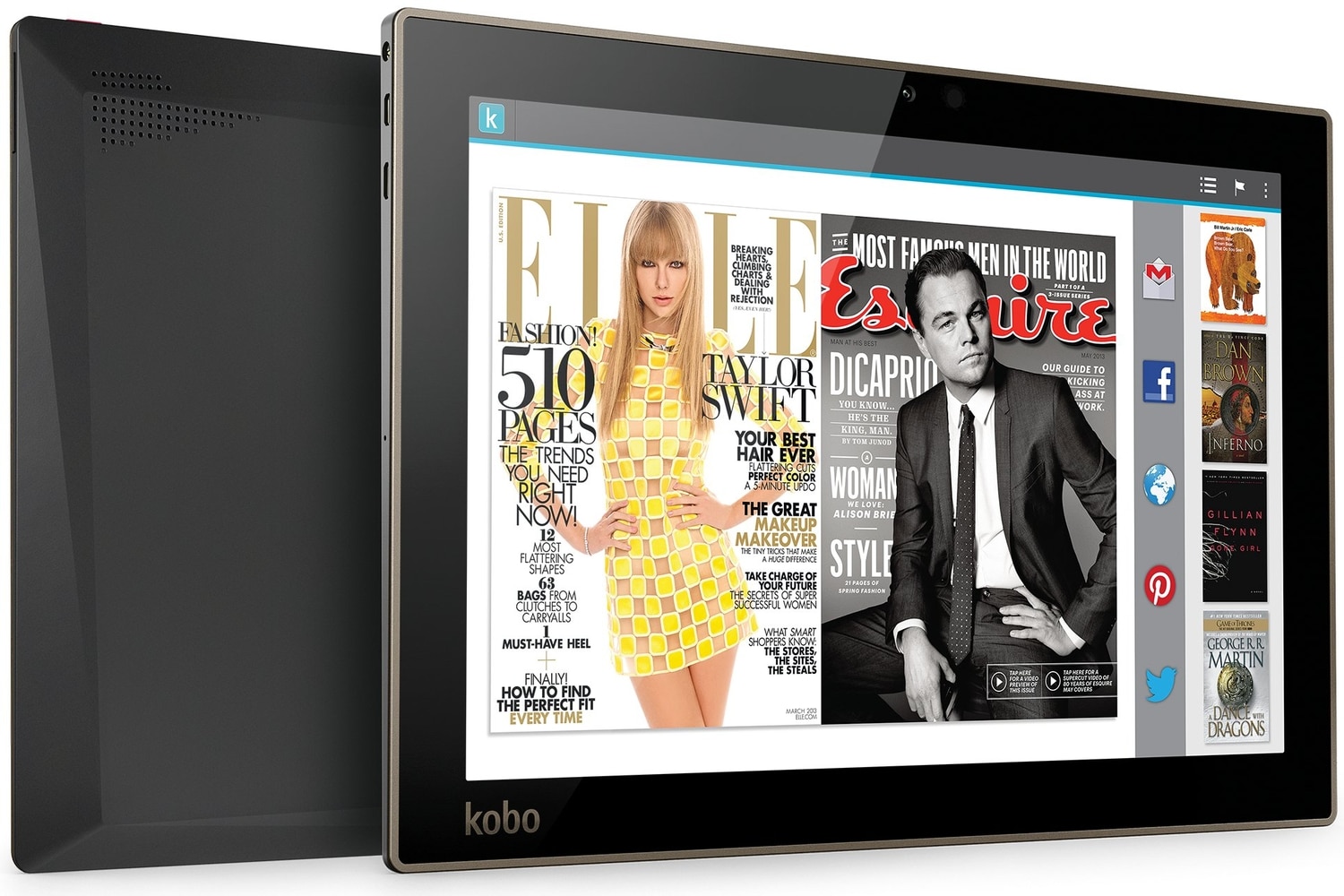 Kobo plans on disabling the ability the buy audiobooks and ebooks in their Android app, starting September 2021. Rakuten Kobo announced on their Japanese website that Google is changing their billing system and this is forcing them to close down their bookstore. The bookstore closure will only apply to paid content, free audiobooks or ebooks will continue to be made available.

When September rolls around, Kobo plans on letting customers know that they have to visit the Kobo website and make the purchases there. New content will be synced with the Android app and people will be able to listen to audiobooks or read ebooks. This is a serious blow to people who were using the Android app, because if its ease of use for buying things. The flagship Kobo app for iOS and iPadOS does not let customers buy content either, they must go through an internet browser, such as Safari.

What are the changes that Google is making, that is forcing Kobo to close down their store? Last September Google announced a new payment policy, making it  mandatory to use the Google Play billing system. The move means that developers who have had customers pay them directly with a credit card for digital content will soon have to use Google’s billing system, which takes a 30% fee from payments.