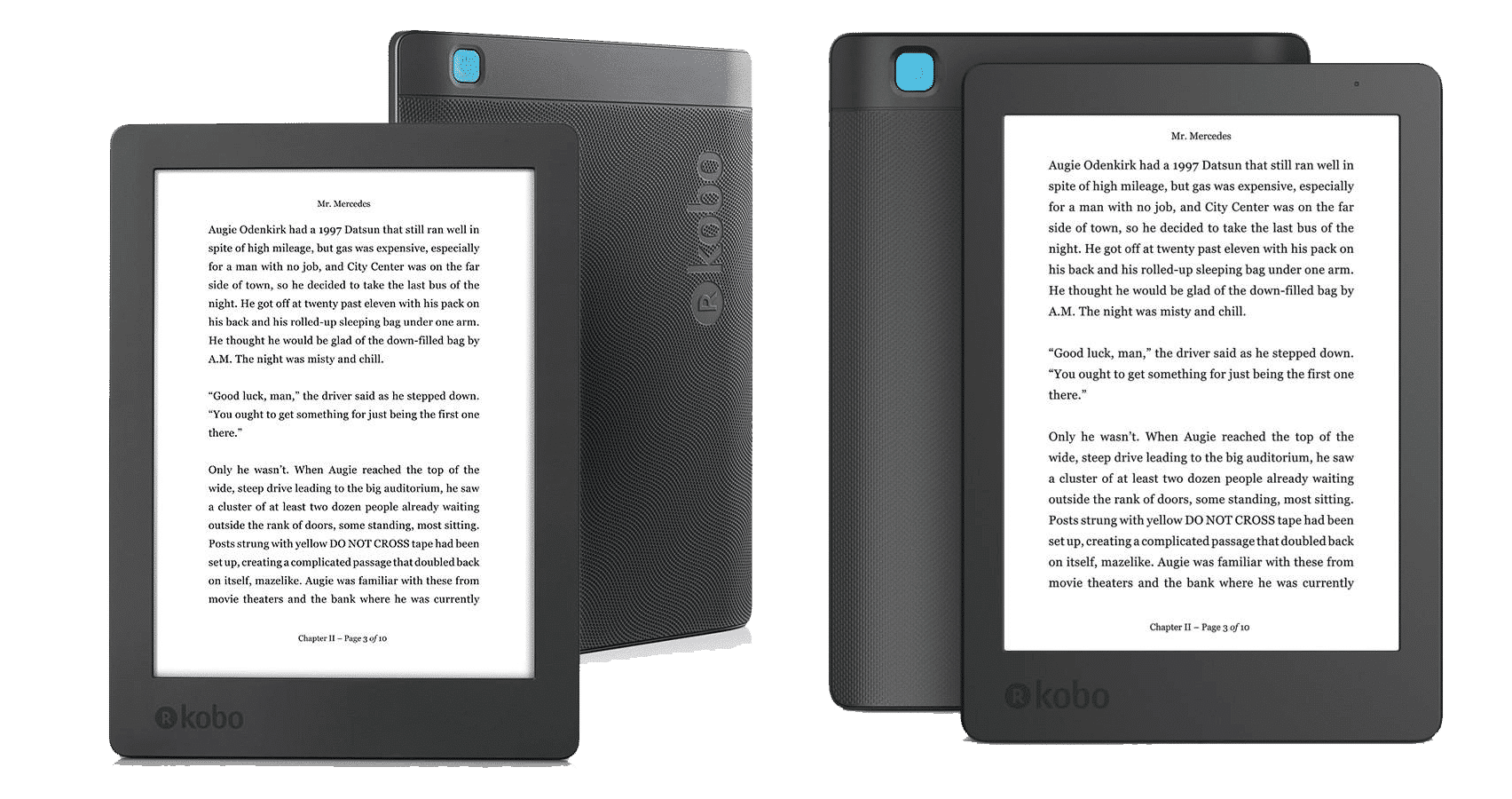 Kobo might be discontinuing some of their older e-readers. The main Kobo website for the US and Canada both show the Kobo Aura H2O edition 2 as out of stock, this model has been supplanted by the Kobo Libra H2O. The Kobo Aura Edition 2 is also not available, this device is also long in the tooth and the Clara HD is the modern equivalent.

When Kobo discontinues a series of e-readers they often have a out of stock message and it normally lingers for a few weeks, before its quietly removed entirely from their website. The two models that are out of stock are both old. The H2o Edition 2 came out in 2017 and the Kobo Aura Edition 2 debuted in 2016.

It makes sense that Kobo would discontinue these two models. This is the first time in history that the company has had so many different SKUS at one point in time. They literary are selling 7 different devices, including the Kobo Aura One Limited Edition, which is still available in the US and the Kobo Aura Walmart Edition.