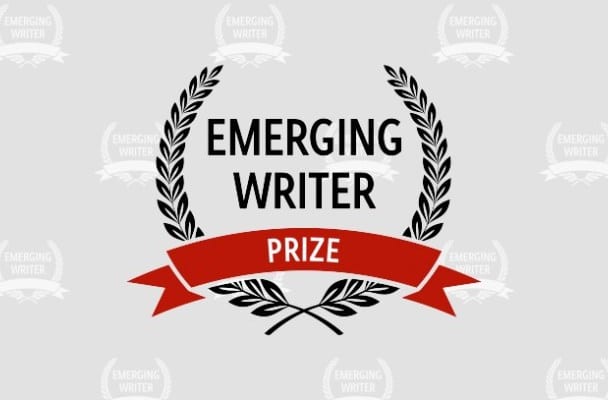 The Kobo Emerging Writer Prize has been an ongoing thing for the past five years. The longlist is quite massive, but the way they conduct the shortlist is quite interesting. They analyze the completion rates, customer ratings and and tally up the number of reviews. If you are looking to read a new ebook this weekend, this list has you covered.