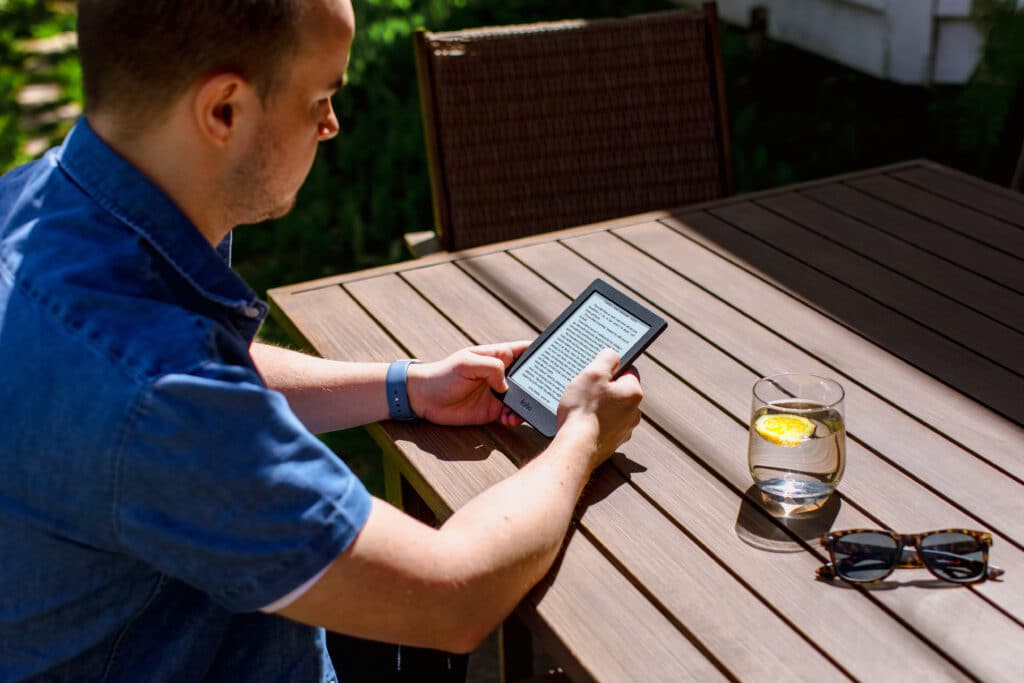 Kobo has just released the Nia e-reader, which is an entry level device.  It was designed to compete against the Amazon Kindle, Barnes and Noble Nook Glowlight 3 and the Pocketbook Basic 4.  The Nia taps into a large Kobo ecosystem to purchase millions of ebooks. It also has Pocket and Overdrive, to make borrowing content from your local branch super easy.

The Kobo Nia features a six inch E INK Carta HD touchscreen display with a resolution of 1024×758 and 212 PPI. It has a frontlit display with white LED lights and a color temperature system with with amber LED lights.

Underneath the hood is a NXP i.MX 6ULL 1 GHZ processor, 256MB of RAM and 8GB of internal storage. The internal storage is housed on an SD card that is soldered onto the motherboard, there is no user accessible SD card slot. The Nia is also not waterproof, so you can’t use it in the bathtub or at the beach.  You can access the internet via WiFi 802.11b/g/n and power it via the Micro USB port. It is powered by a paltry 1,000 mAh battery. The dimensions are 112.4 x 159.3 x 9.2 mm and it weighs 172g.

There are a new sleepcover cases that are available. These cost extra and do not come with the e-reader, but are well worth it, if you take your e-reader out into the world. They come in Blue, Black and Canary Yellow. They seem to have a new design when compared to similar cases for the Clara HD, Libra or Forma.

Kobo supports a myriad of ebook formats, so you do not have to just buy them from Kobo or borrow from an Overdrive compatible library. You can sideload in your own, as long as they are in EPUB, EPUB3, PDF, FlePub or MOBI. 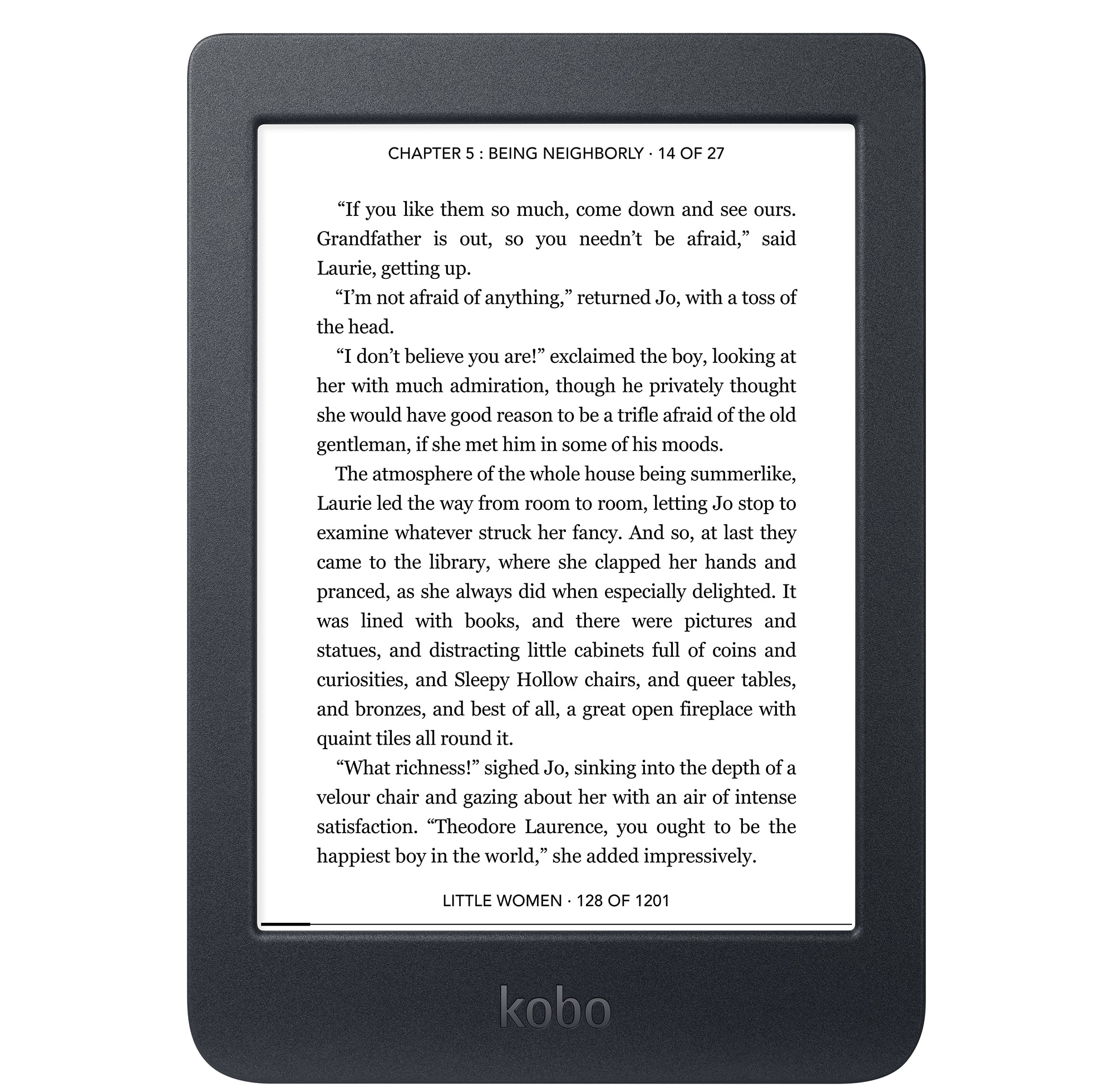 “With each new device we design, the goal is simple: to make people’s reading lives better. As pioneers in the digital reading space for over a decade, we have been pushing what’s possible in an eReader every step of the way,” said Michael Tamblyn, CEO, Rakuten Kobo. “With Kobo Nia, we reimagined what our entry-level eReading experience could be and I could not be more proud of the outcome. In recent months, eBooks have really come into their own, with an astounding influx of new users and a global surge in time spent reading – and this new eReader is ideal both for people trying digital books for the first time or upgrading an eReader they have had for years.”

If you live in a country that Kobo is not available, you can order it from the Good e-Reader Store.