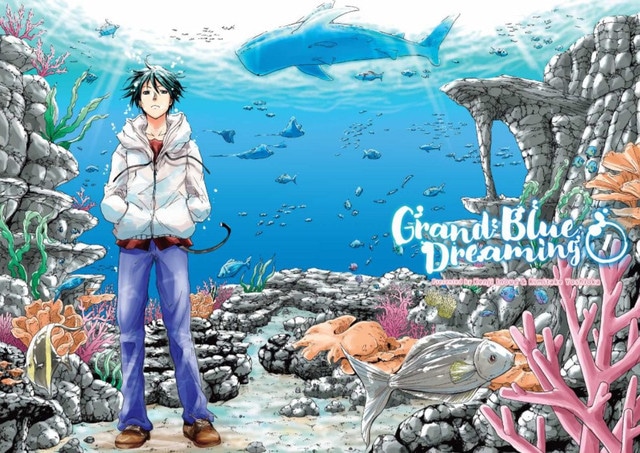 Kodansha is one of the largest digital publishers for manga and their North American branch just announced all of their new titles that will debut in 2018. At the New York Comic Con the team expressed the importance of digital releases, noting that it gives them the ability to offer fans more diverse manga and gives them insight into what series might warrant physical publishing down the line.

You can buy these titles from many different online retailers, but if you have an e-reader Amazon and Kobo both have an extensive selection of manga from Kodansha.