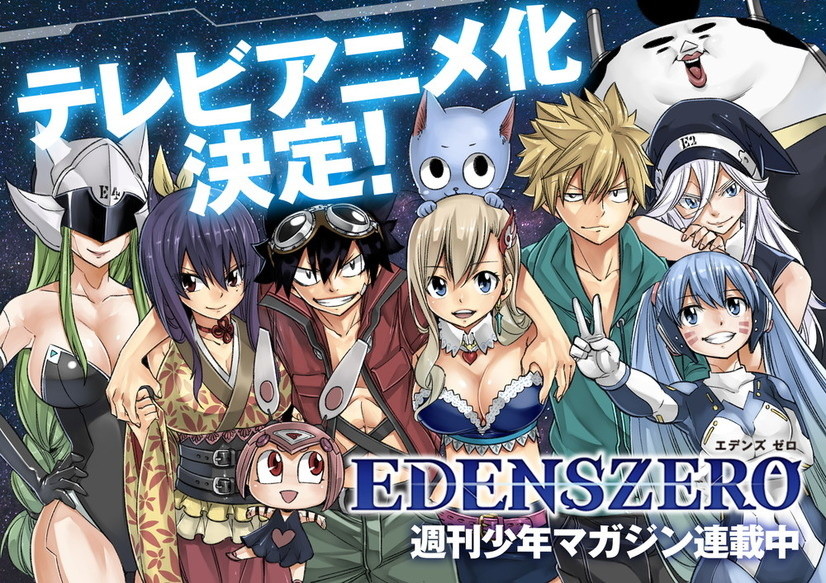 Kodansha has announced that they are going to be releasing digital manga, the same day, on ComiXology Unlimited. Anyone with a subscription plan will be able to read new releases of manga including Attack on Titan, EDENS ZERO, The Ghost in the Shell: The Human Algorithm, and more.

The ComiXology Unlimited program is only available in the US and has not really expanded anywhere else since it launched a couple of years go. At least with zero day manga now available on the platform, it should hopefully drive down piracy.