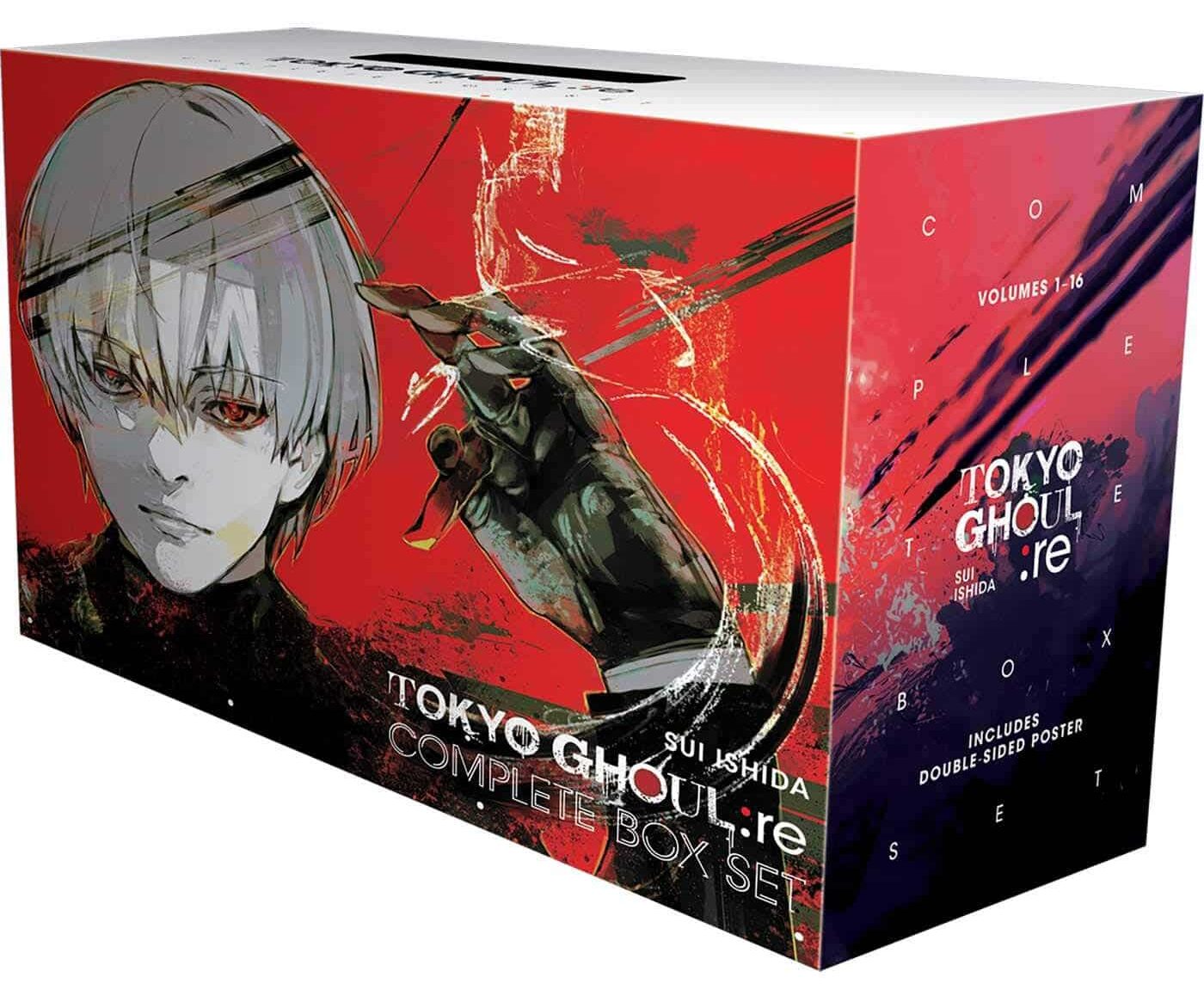 Viz Media is one of the largest manga distributors in the United States and due to COVID, sales are booming. Kevin Hamric, the vice president of publishing sales at Viz Media recently gave an interview to ICV2 and stated “VIZ has been doing extraordinarily well during the pandemic period. Our sales are beyond expectations. For VIZ, it’s extremely good, but the manga market is strong as well. We outperformed the book trade during the COVID period, that critical period of nine weeks.We outperformed that. We did not drop as much as the category did. We propped up the category with our sales. So, we’re very happy right now.”

VIZ sells manga in digital, paperback and hardcover. Their front-list has always done well, but during the pandemic, their backlist was a huge growth segment. VIZ sells digital content directly and also distributes them to companies like Comixology. They distribute print titles to bookstores, which they sell in-store and online. Amazon is a huge retail channel for them.

What manga is popular in the US? My Hero Academia still leads the pack. The weekly Shonen Jump series is doing really well, with the latest installments of My Hero Academia and One Punch Man. Anything with Junji Ito’s name on it has just incredibly high sales right now. Horror manga is also doing very strong and so is Spy x Family graphic novel, which issue 1 just came out a few weeks ago.

For the rest of the year, VIZ has a number of things coming out that should keep the gravy train rolling. Hamric is excited about “Tokyo Ghoul: re Box Set, coming out in October. Legend of Zelda Legendary Edition Box Set coming out in October, in hardcover. Another Junji Ito will come out in December called Remina, which should do extremely well. From the Jump side of things, Chainsaw Man Volume 1, which was on our Jump service and trended very high, so we flipped that to print.”