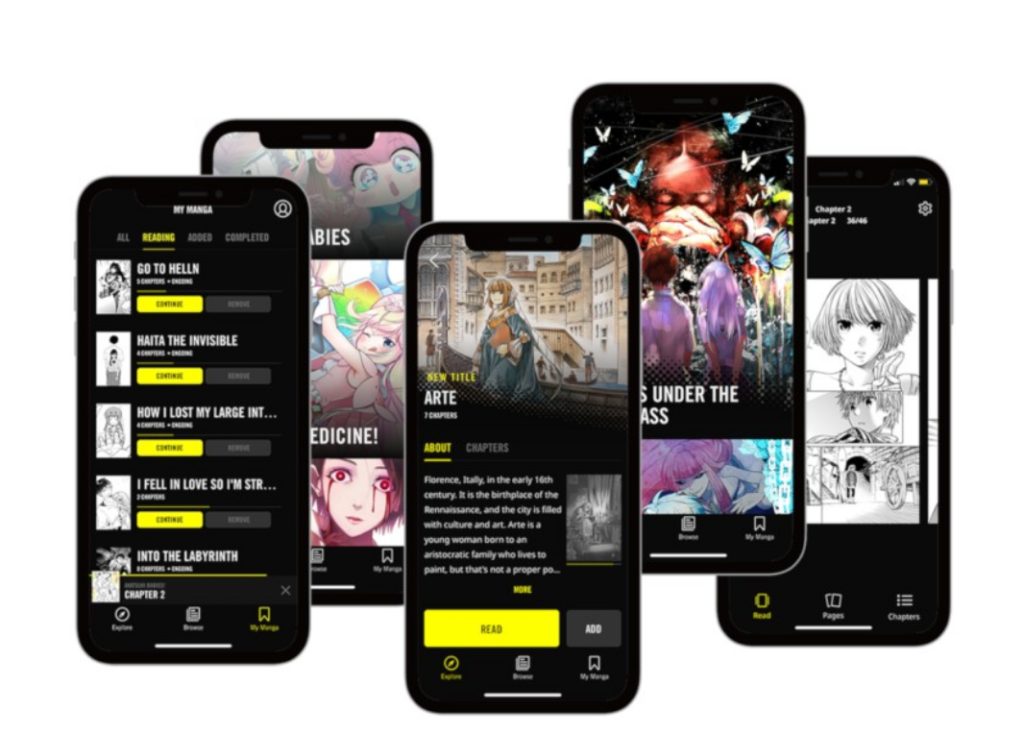 Mangamo is new unlimited subscription service for iOS that gives you a free two month trial and after that it is $4.99 per month. The main selling point is that all of their manga is in English and they have partnered with 11 manga publishers and expects to roll out more than 300 titles in upward of 1,000 volumes over the next three months, with new chapters added daily.

Some of the more notable publishers they have teamed up with is Kodansha, Comicsmart, Toppan and North Star Pictures. Current offerings include popular manga like Attack on Titan, Somali & the Forest Spirit, Fire Force, and Arte, and titles never before released in English such as Dropkick my Devil, Akatsuki Babies, Reset Game, and Daily Meteor Strike.

“I grew up reading manga and watching anime as a child in Japan, and I’m inspired by the global rise of this treasured Japanese form of entertainment,” said Buddy Marini, founder and CEO of Mangamo. “Mangamo offers something I’ve always wanted as a fan: an easy and affordable way to read a ton of new manga while giving back to the publishers and creators so they can continue to make the manga I love.”