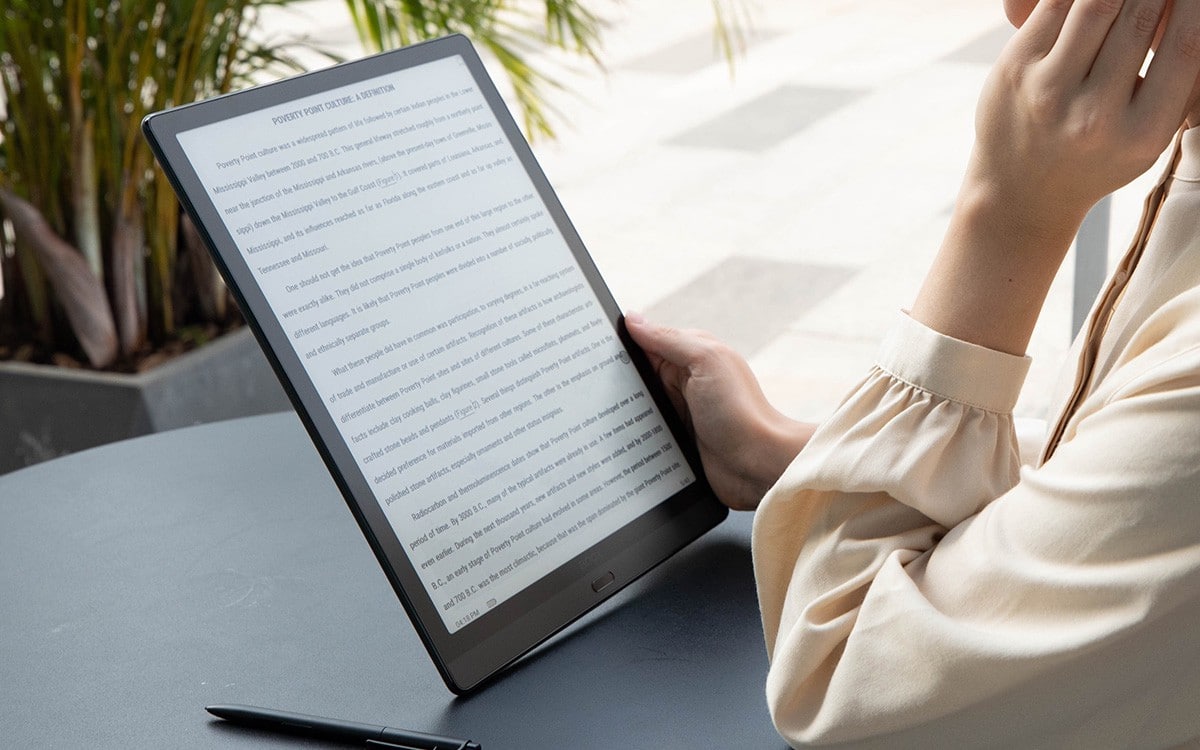 Onyx Boox has just released the new 3.1 firmware update that shipped out on the Onyx Boox Nova 3 Color. It is now available to download on the Nova 3, Poke 3, Note 3, Note Air and Max Lumi. It brings a host of new features such as a new screen recording function, where you can record up to 2 hours, anything you do. You also can wirelessly share notes, pictures, and files with phones and tablets. Customization is a big draw, such as being able to establish side gestures on the right/left sides of the screen. You can do things like control the illimonisty of the front-lit display, adjust volume or even contrast. If you install lots of apps, from services like Google Play, there are new options to sort by install date or alphabetical order.

There is tons of other changes that are sure to impress. On the neoreader there is expanded support for EPUB, primarily for image files. You can longpress words and look them up in various dictionaries, and also add links in ebooks to internal documents or external websites. On the note taking front there are more shapes, lines, and border styles, along with the ability to record audio notes.

The 3.1 update is available now and can be installed by going to the settings menu and searching for an update. This is a huge file, so it will take an hour to download via WIFI.