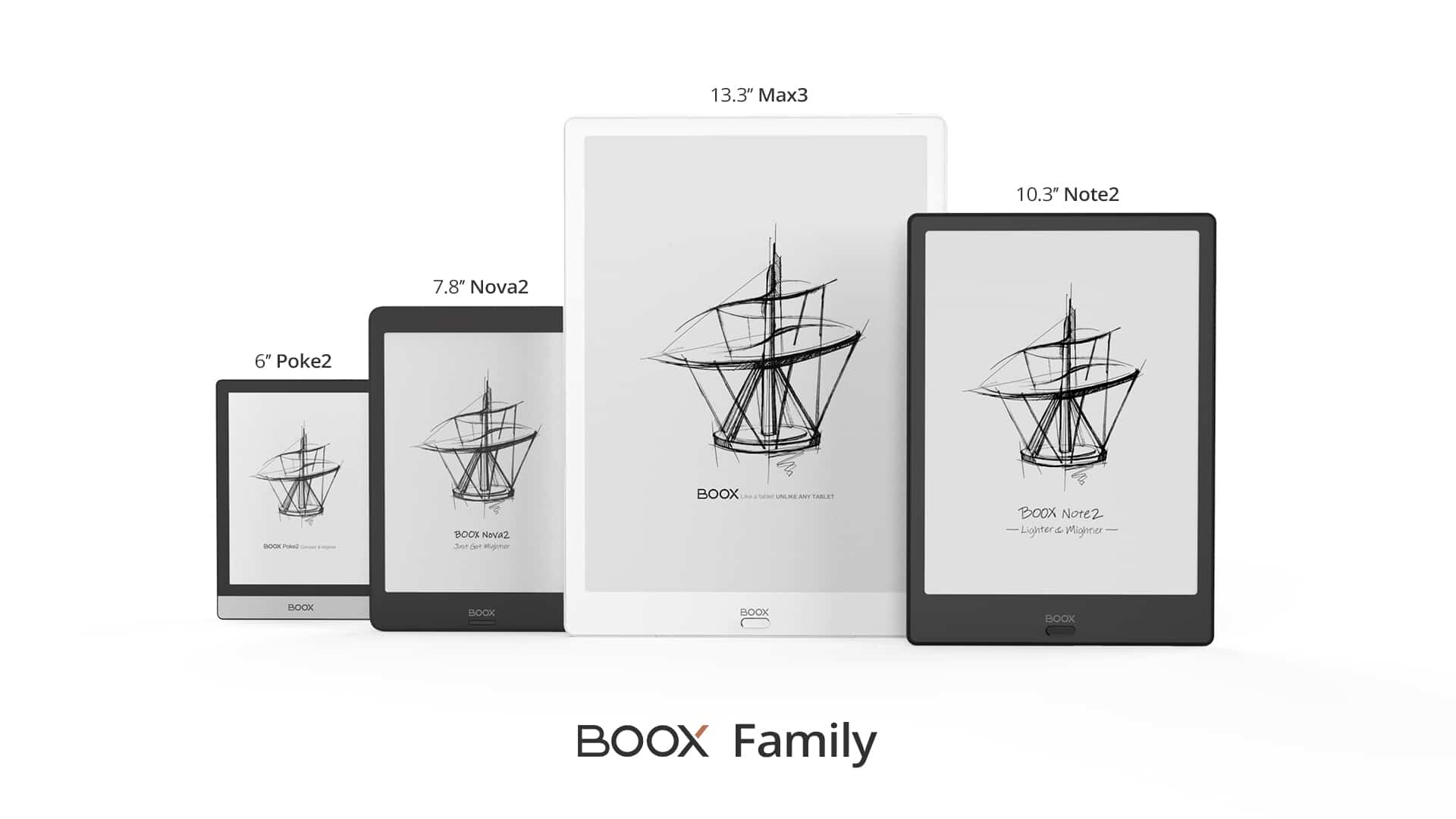 Onyx Boox has just pushed out a firmware update that will upgrade the Boox OS to 3.0 for the Max 3, Note 2, Nova 2, Poke 2. You can update your device via OTA (Settings>Firmware Update) or download the package and install it manually. There are a slew of new features and enhancements. This is the largest update Onyx has ever released. It introduces layers for note taking, split screen, sideloaded dictionaries, Arabic system languages and more! The OS 3 update for the Note Pro and Nova Pro will be available soon, Onyx is beta testing them with a select group right now.

Here is the changelog for the entire OS3 update.