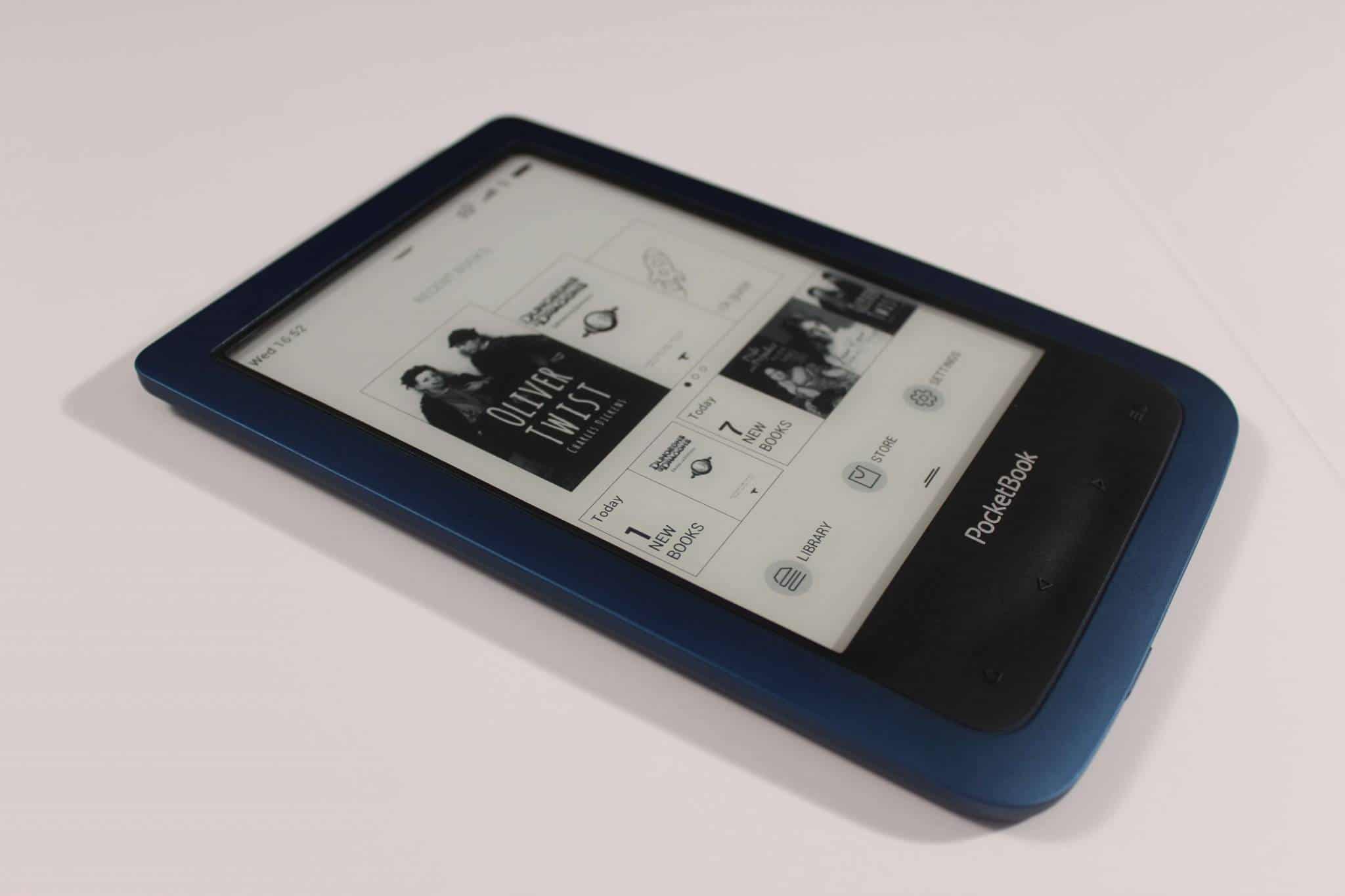 Pocketbook released the Aqua 2 e-reader in 2017 and this was primarily marketed as being waterproof, so you can read at the beach or in the bathtub. The company has been selling this device ever since it came out and they just confirmed with Good e-Reader that it is discontinued and no longer will be making more units.

Waterproof e-readers were a fad that started in 2014 and around this time, the concept of waterproofing was really new. The standard is IPx7, allowing the device to be submerged in approximately 3 feet of water for up to 30 minutes. The company responsible for 80% of all of the e-readers on the market is called HZO. They started in 2011 after recognizing the market need to safeguard electronics from the most demanding environments. IDC predicts that by 2025, there will be over 75B connected devices, which are smaller, more complex, and require protection from the elements. HZO protects electronics with world-class nanocoatings to enable a better, more durable product.

The company told me that “There are various ways to approach waterproofing. Old world techniques include using mechanical seals that unfortunately do not stand the test of time. Next-generation solutions that leverage advanced nano coatings simply protect better. HZO is uniquely positioned to provide a level of protection that is unprecedented with our Spectrum of Protection™ – a portfolio of thin-film and nano coatings, less than the thickness of a human hair to the critical circuitry of a device. This coating ensures that the device continues to work as designed in the most adverse conditions, including exposure to the elements. HZO helps brands develop their offerings to ensure delivery of the level of protection required.”

Dedicated e-readers that employed early waterproofing technologies was the Pocketbook Aqua 1 in early 2014 and later that same year Kobo issued the Kobo H2O and Tolino released the Vision 2 HD.  Over the course of the next couple of years, the vast majority of e-readers had 1  dedicated model that was waterproof in their portfolio, while most models did not employ it. This all changed in around 2017, when most vendors just stopped making dedicated waterproof e-readers, and instead just used waterproofing on almost everything. It once was a major selling point, now they are everywhere.

There are a slew of e-readers that are currently available that are waterproof and this includes the Amazon Kindle Paperwhite 4, Oasis 2, Oasis 3, Kobo Forma, Kobo Libra, Barnes and Noble Glowlight Plus 7.8, Nook Glowlight 3, Tolino Epos 3, Tolino Vision 4, Pocketbook Touch HD 3, Pocketbook Color, Onyx Boox Robinson and a slew of other Chinese devices.