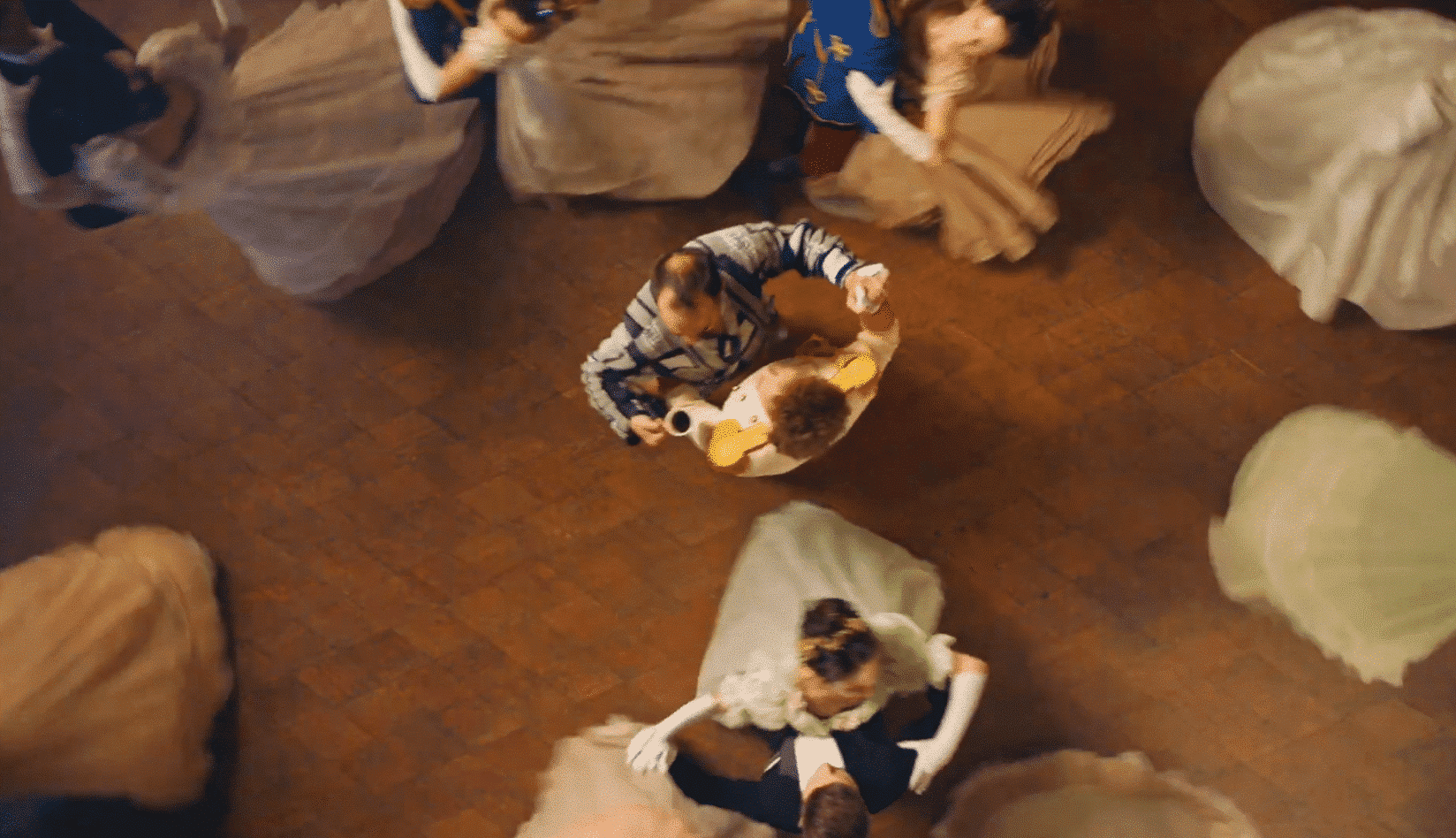 Pocketbook is not really known for developing slick commercials to advertise their e-readers. Sometimes they promote various products, but nothing that is big budget and slick, until now. They have a new campaign called Inside your PocketBook, and there are going to be four commercials. The first one is the blockbuster “The Spy Granny”, a classic romance “The Shocking Waltz”.

The brand-new series will be a basis for a digital ad campaign that will cover more than 20 countries and will run until the end of 2020. Its goal is to increase brand awareness, but, as they say in the company, the main aim is to give a good mood, and to show what unites all reading lovers around the world in a creative and fun way.

“The Spy Granny” is a stunning spy-action with the main character on an important mission. Such a dramatic plot can be very dangerous – being swallowed up by the story; readers can find themselves right in the heart of the intense firefight! Then, perhaps, they will have to save the agent from the bad guys with guns. For those who prefer less risky entertainment, PocketBook invites you to dance “The Shocking Waltz” on the most luxurious ball of this season. Good news: readers shouldn’t worry about the dress code. After all, a historical novel is supposed to be read in the comfort of your own home.