The Supernote A6X  is a brand new digital note taking device that has a quad-core processor and 2GB of RAM. It has new cloud storage options and instead of running Linux, this new model has Android!

Underneath the hood is a PX30 Quad-core processor, 2GB of RAM and 32GB of internal storage. It is powered by a respectable 2900 mAh battery, so it should last a couple of weeks. It has a USB-C port for charging and transferring data.  Connectivity options include Bluetooth 5 and WIFI 2.4G and 5G.

The Supernote A6 Agile and Supernote A5, both ran Linux, and only had a single core processor and 1GB of RAM. This new model should dramatically increase performance across the board. The A6X is running Android 8.1, which Supernote is calling the OS Chauvet. Users will not be able to sideload in their own apps, but Supernote said that future updates will introduce apps, as people request them.  There is an optimized ebook reading app that is installed, so people can read EPUBS. 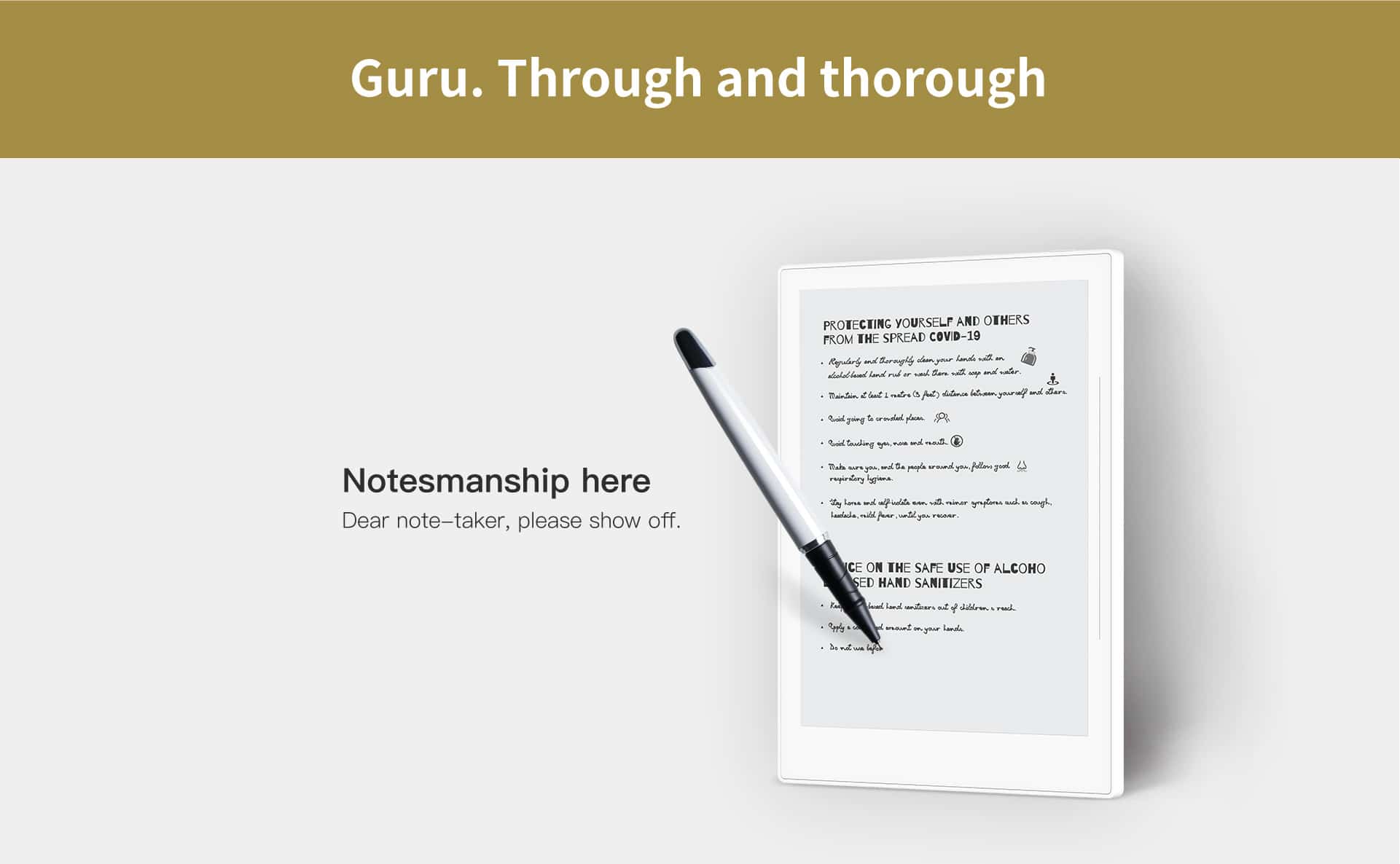 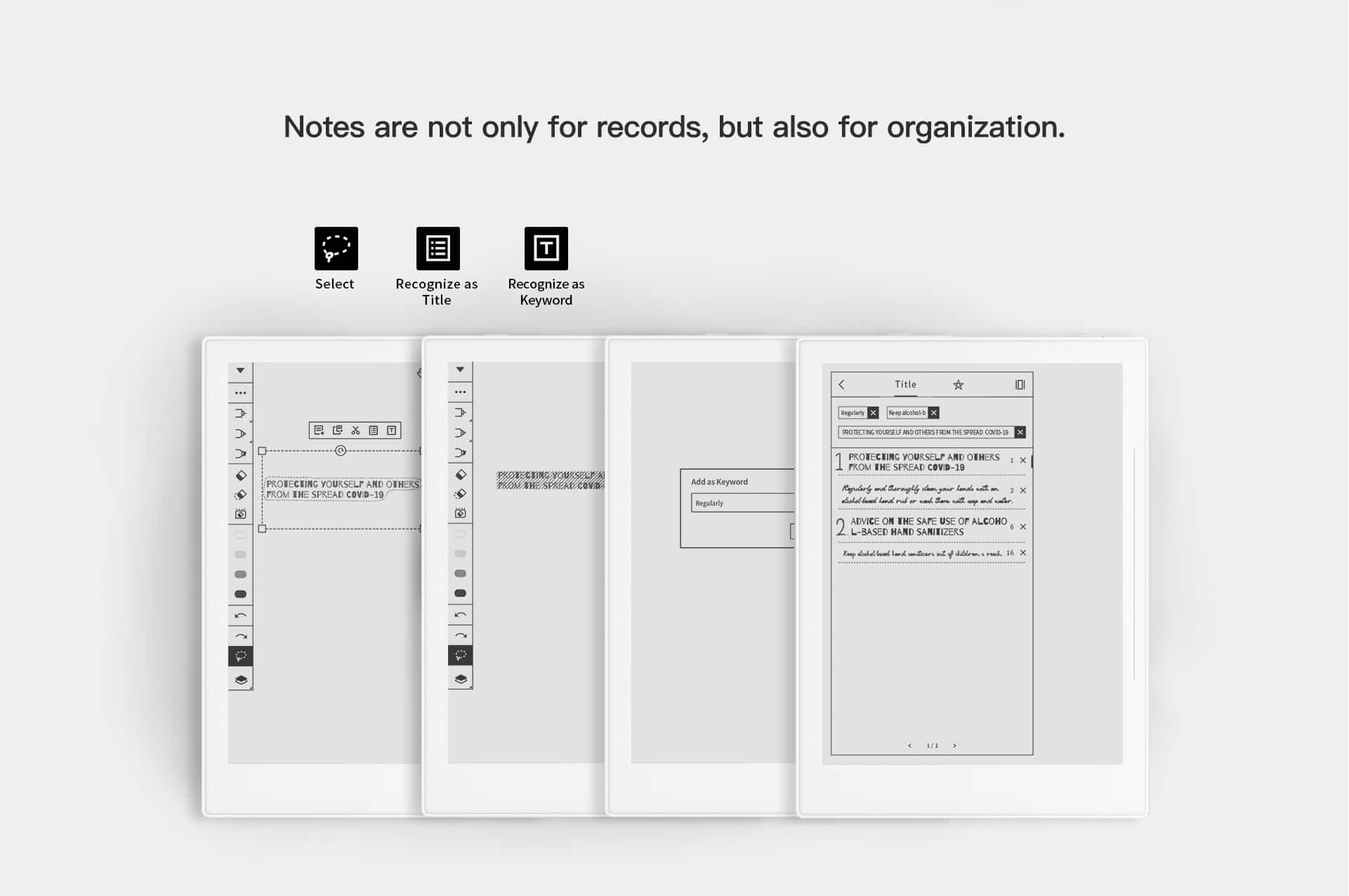 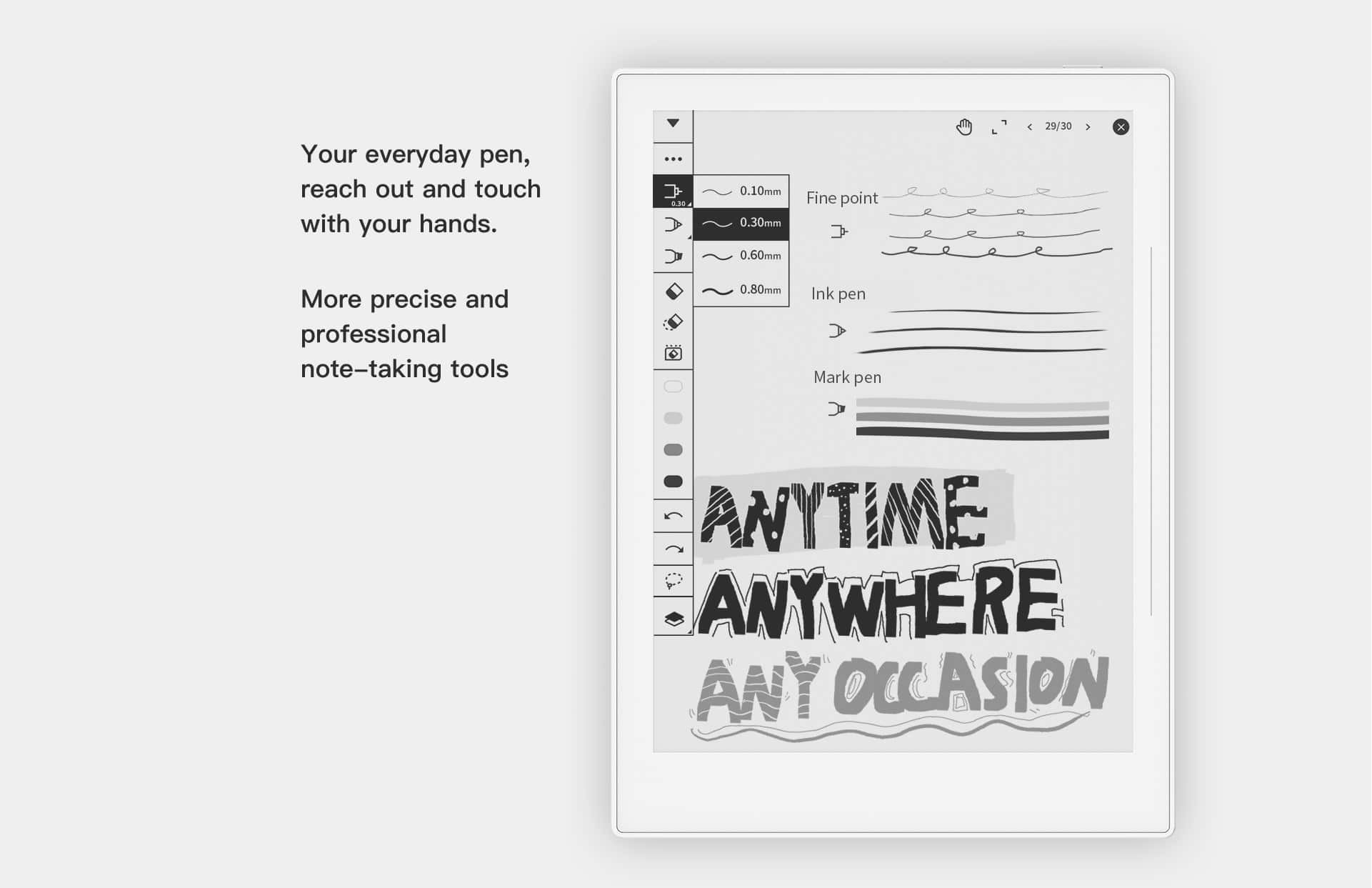 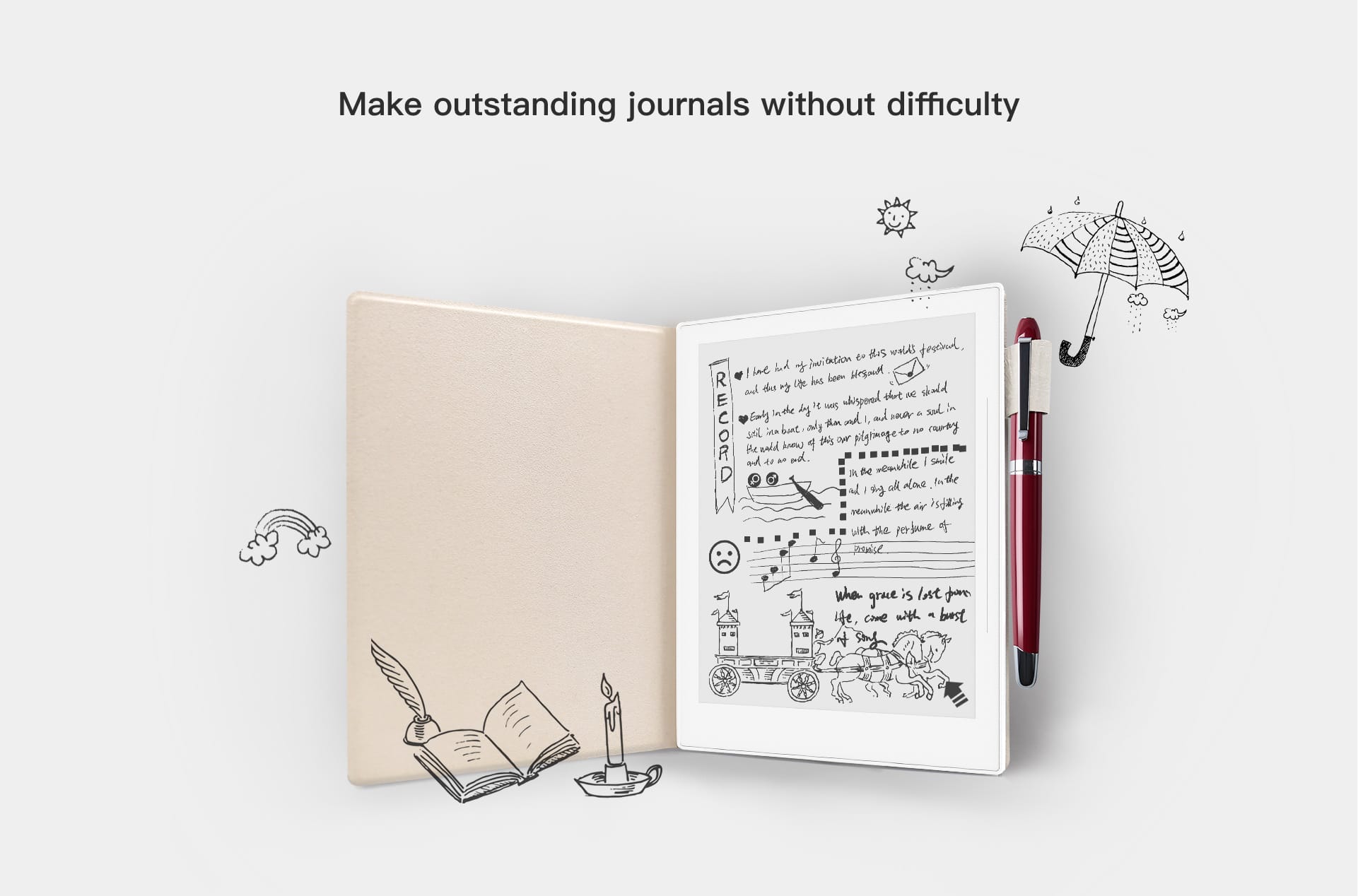 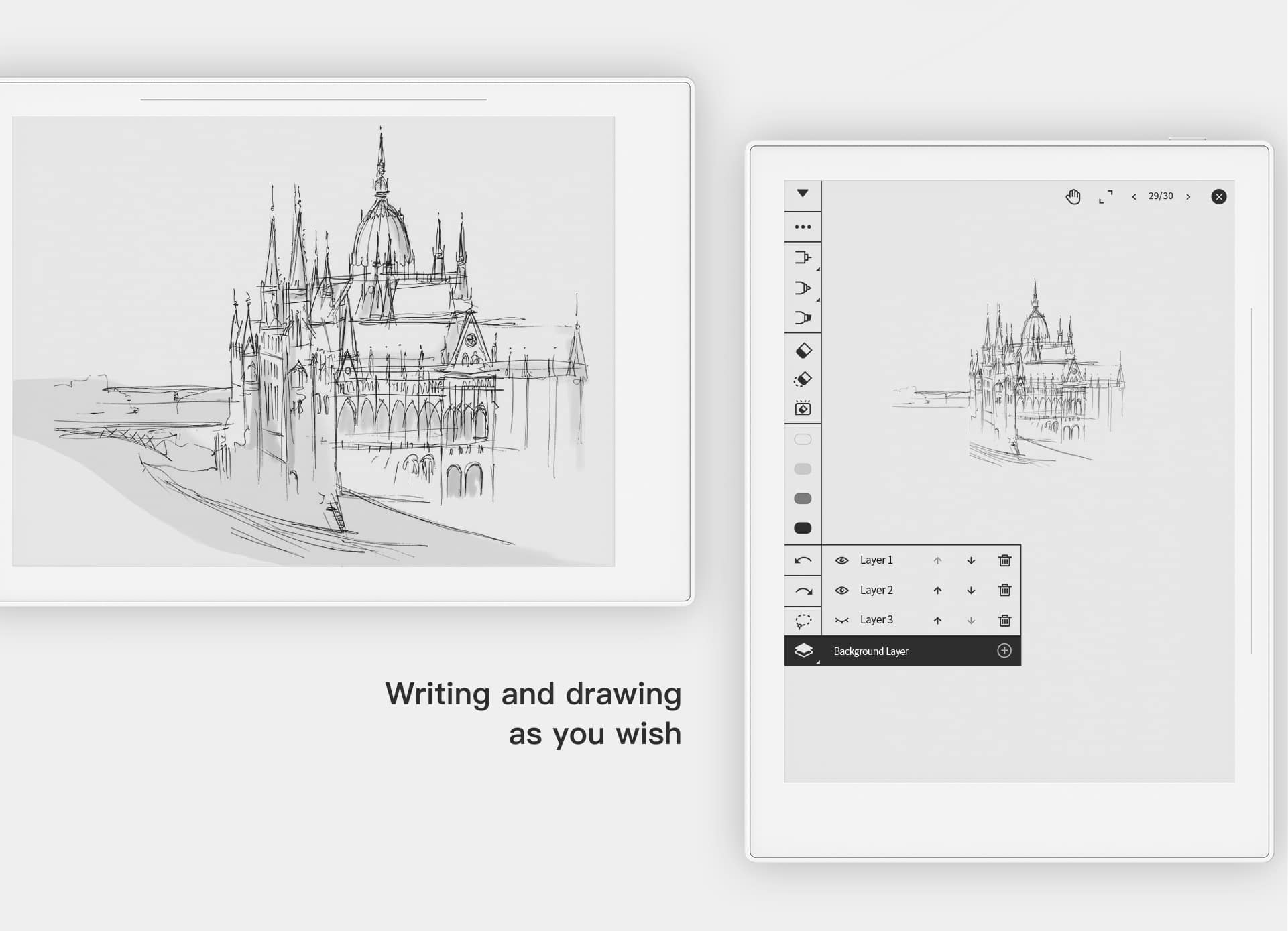 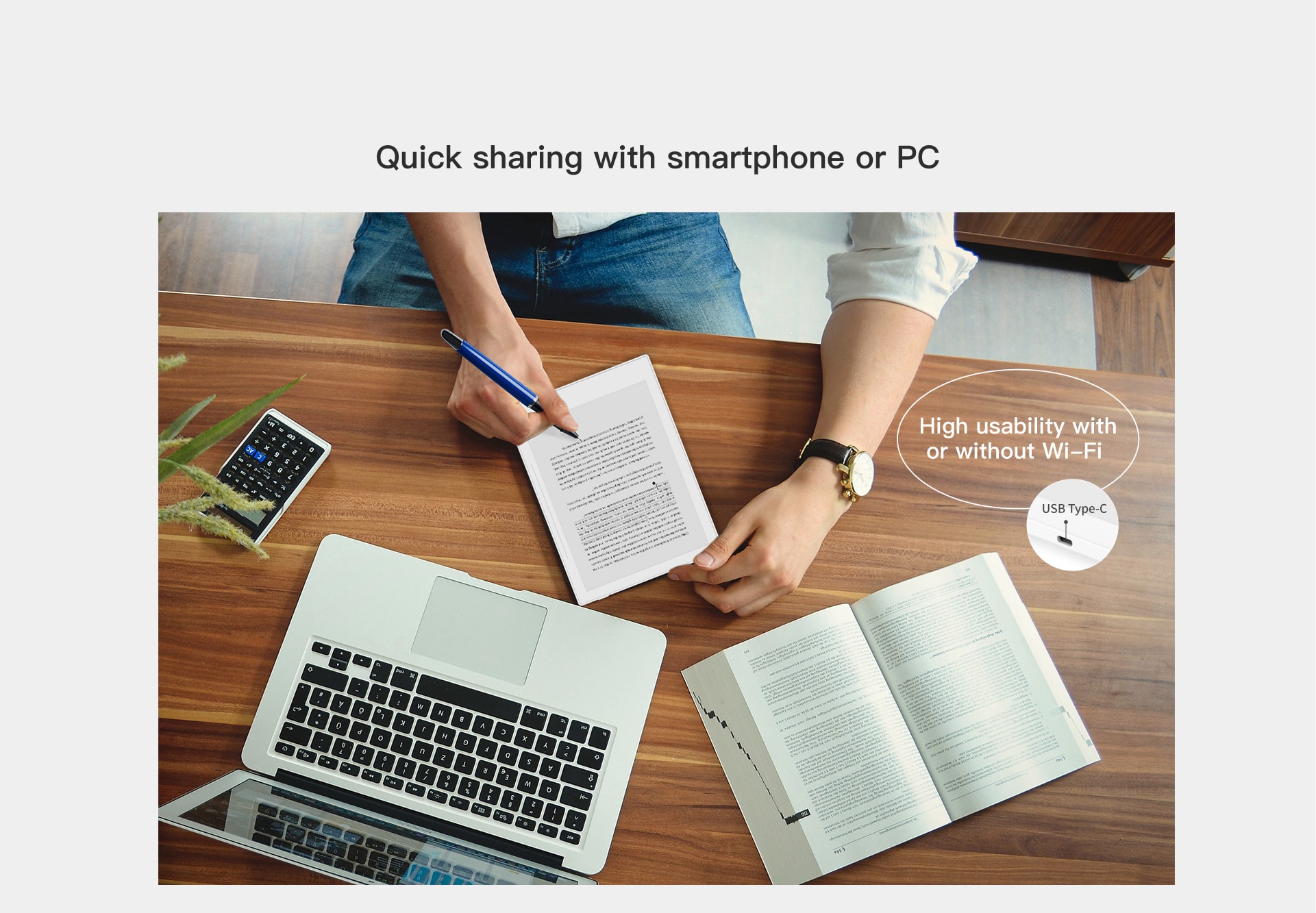 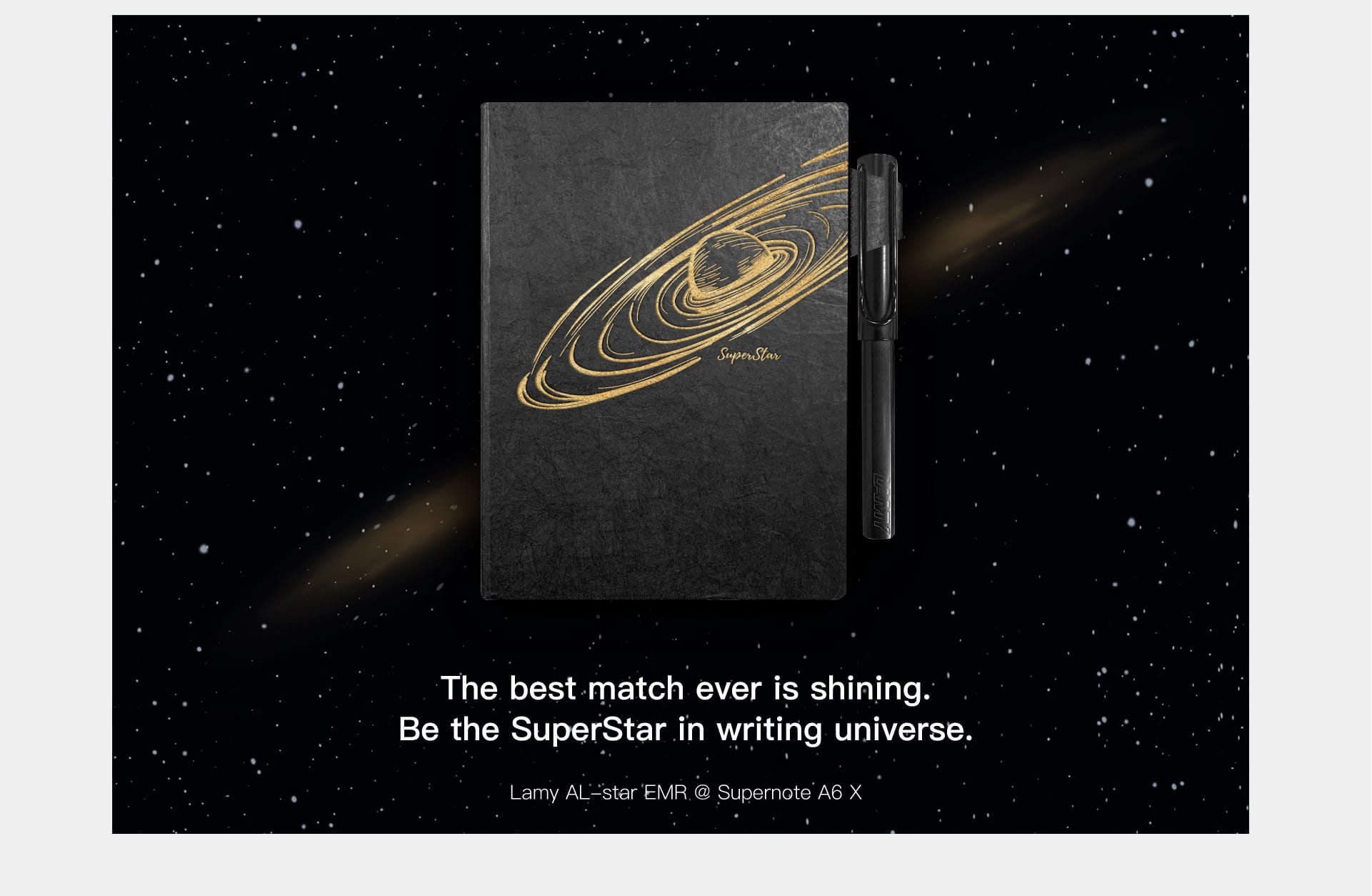 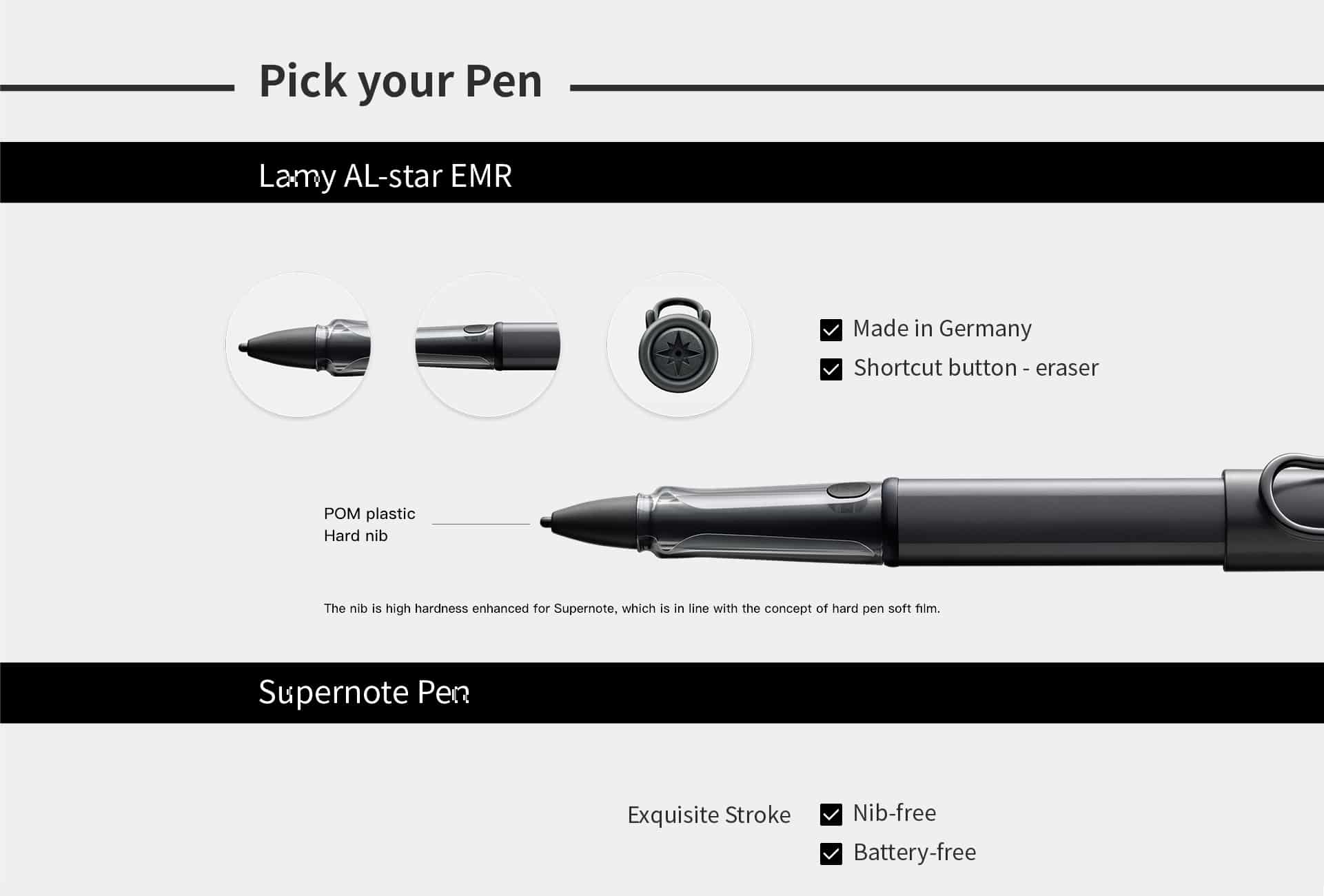 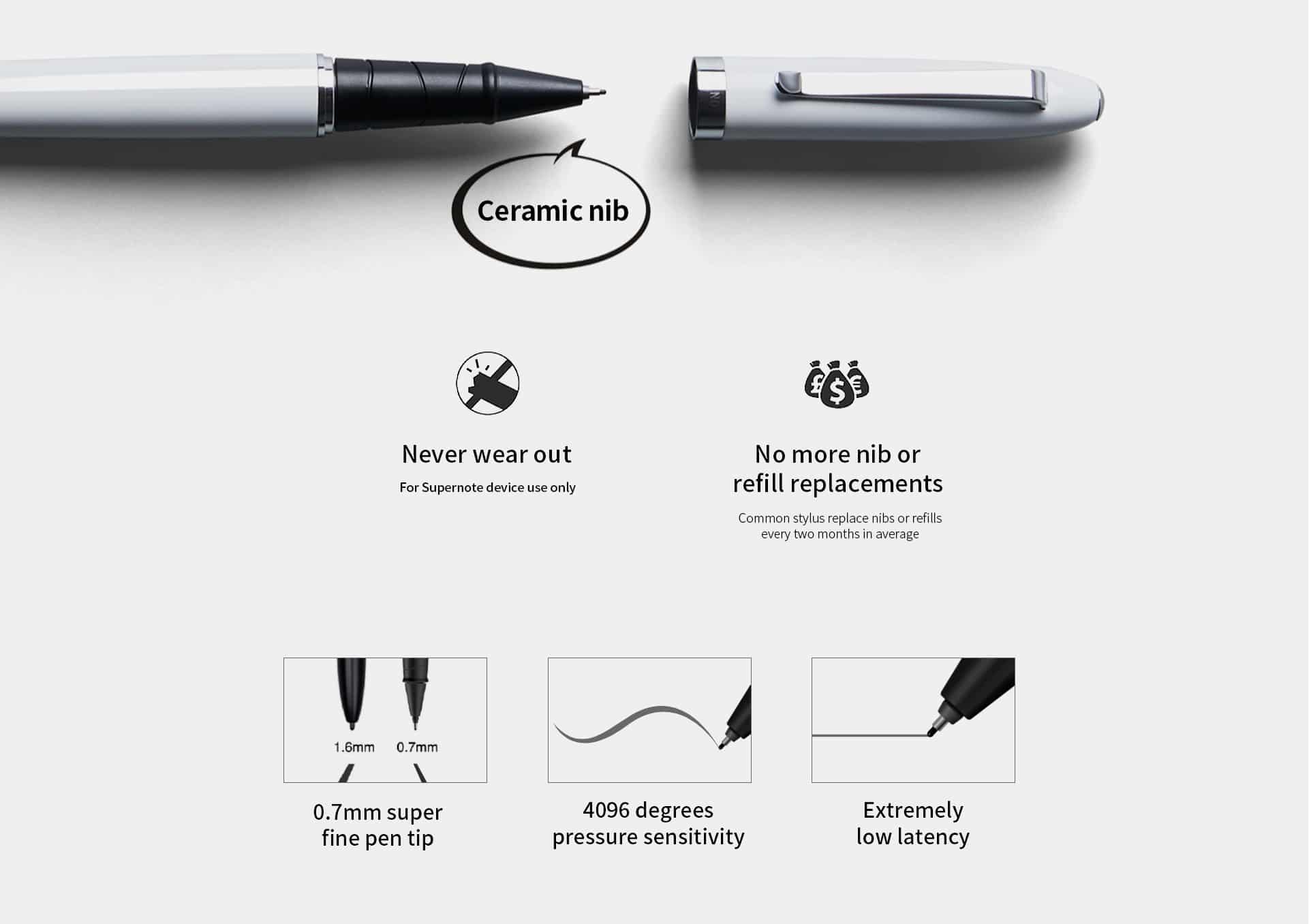 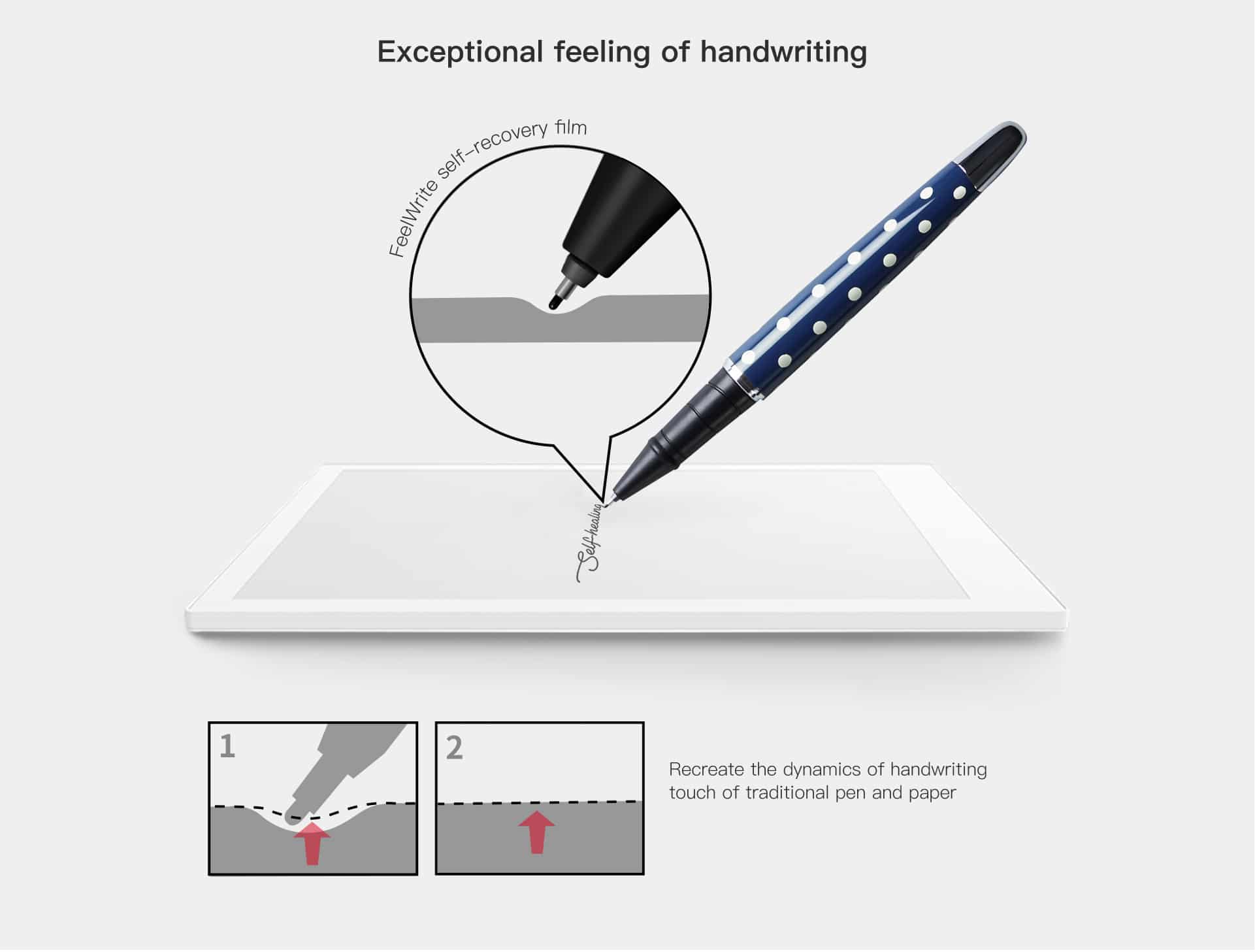 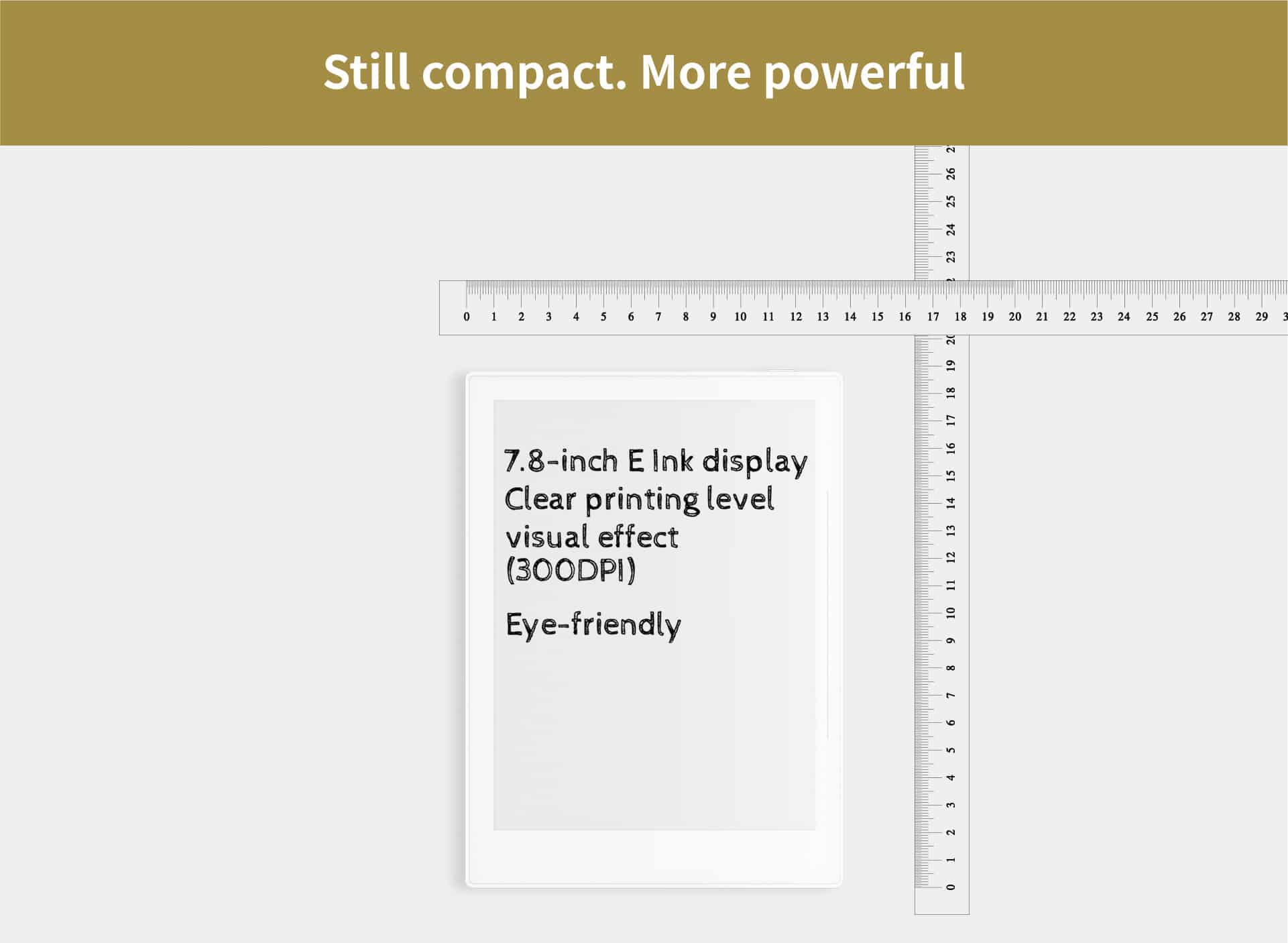 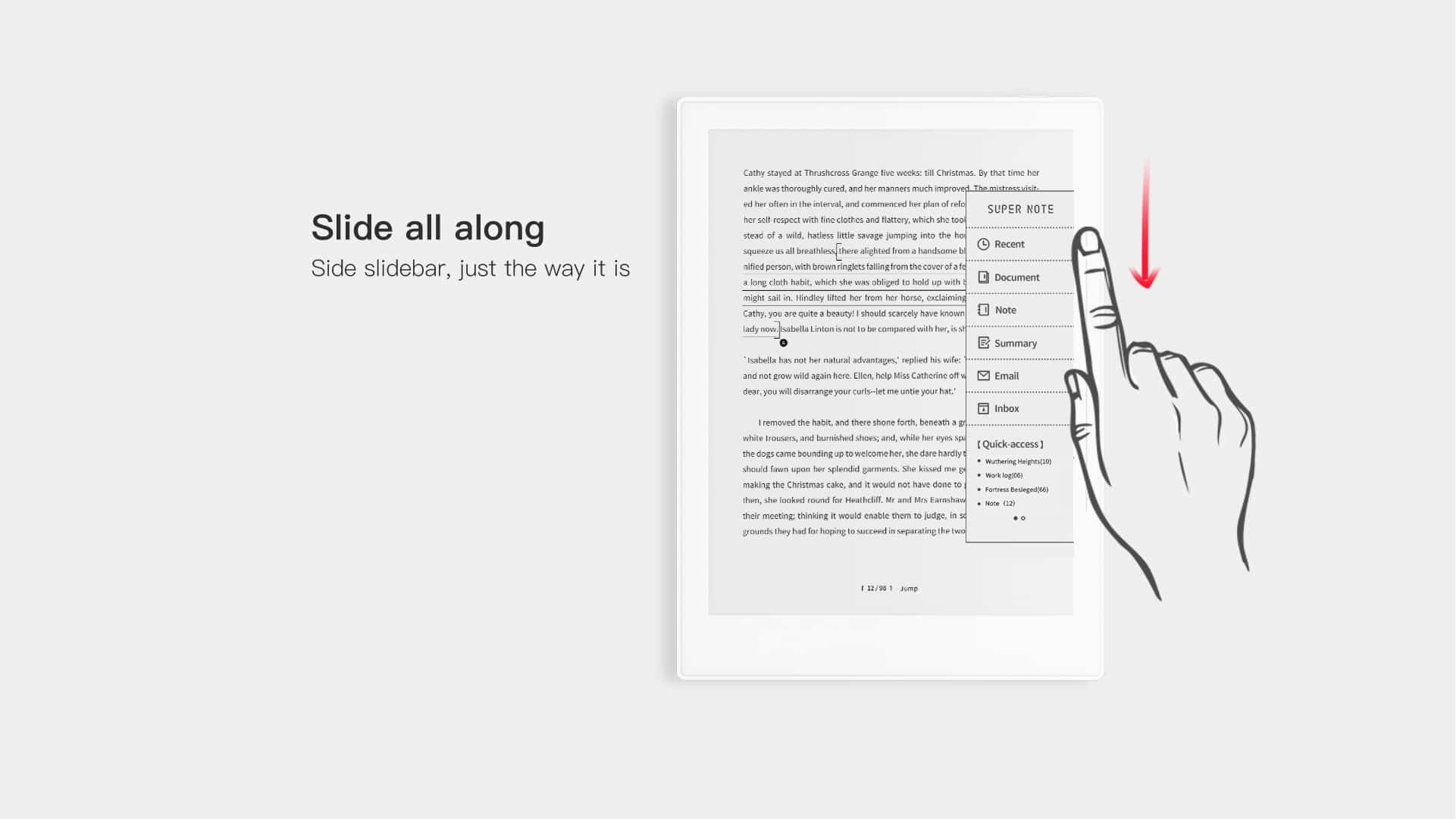 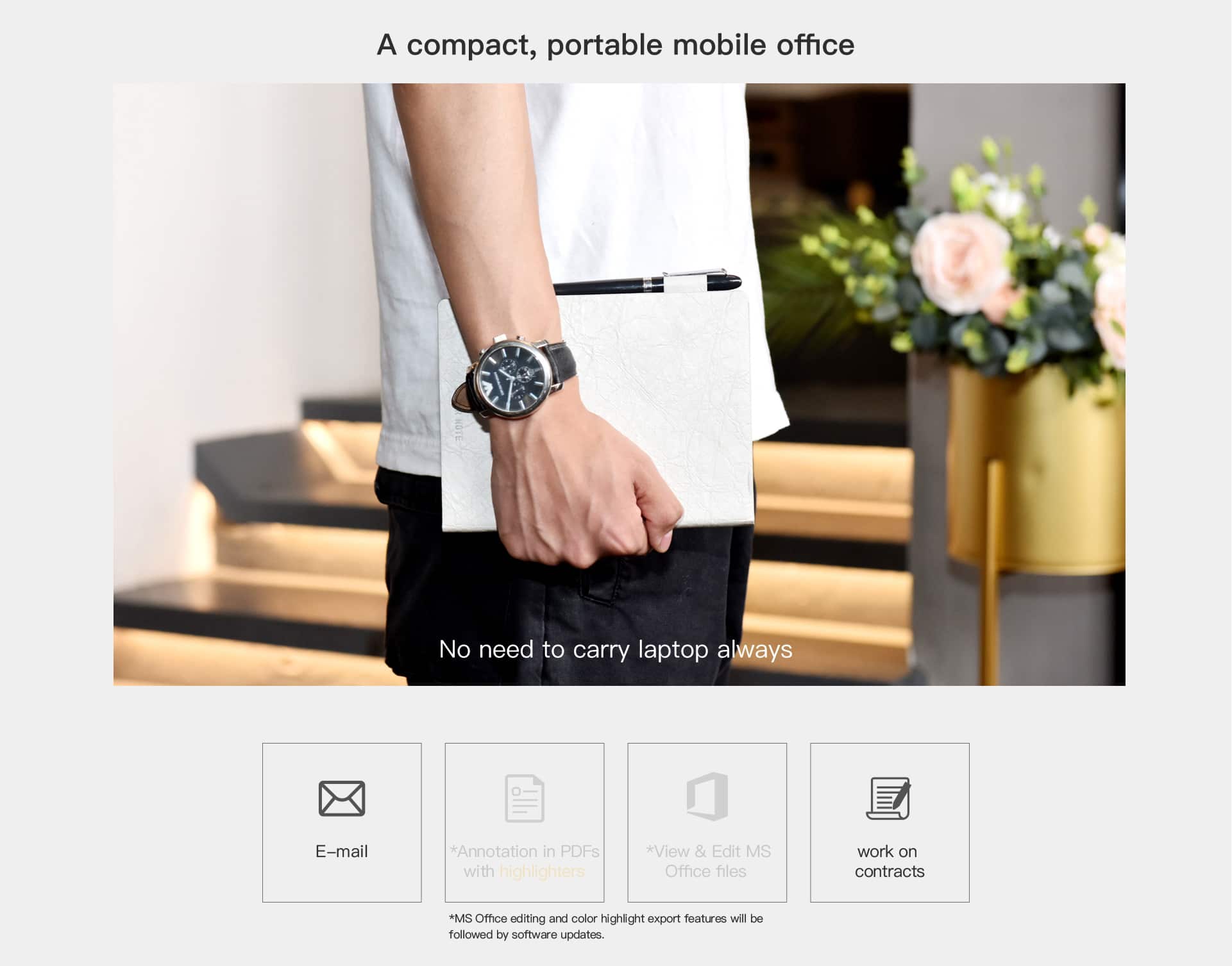 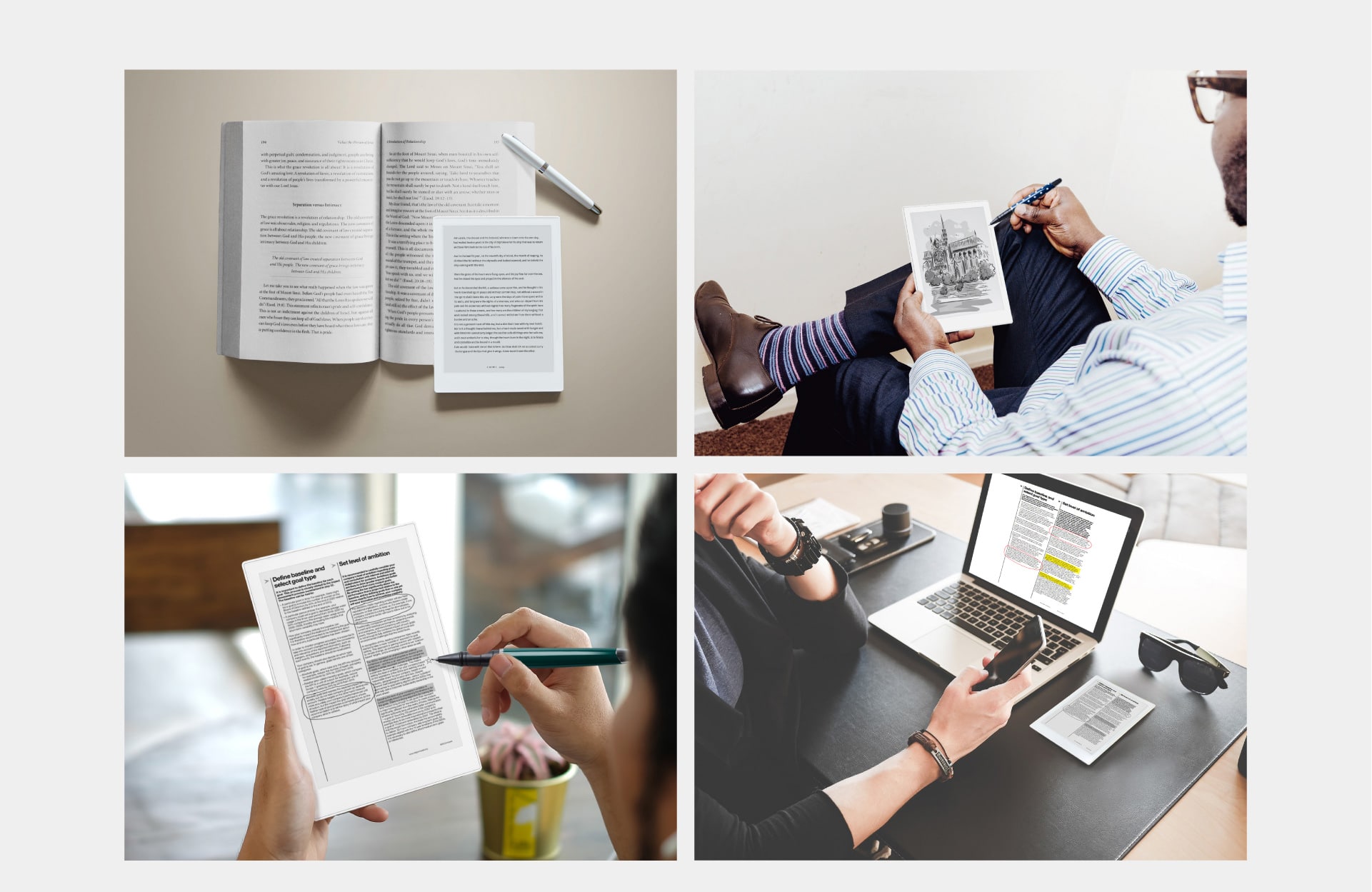 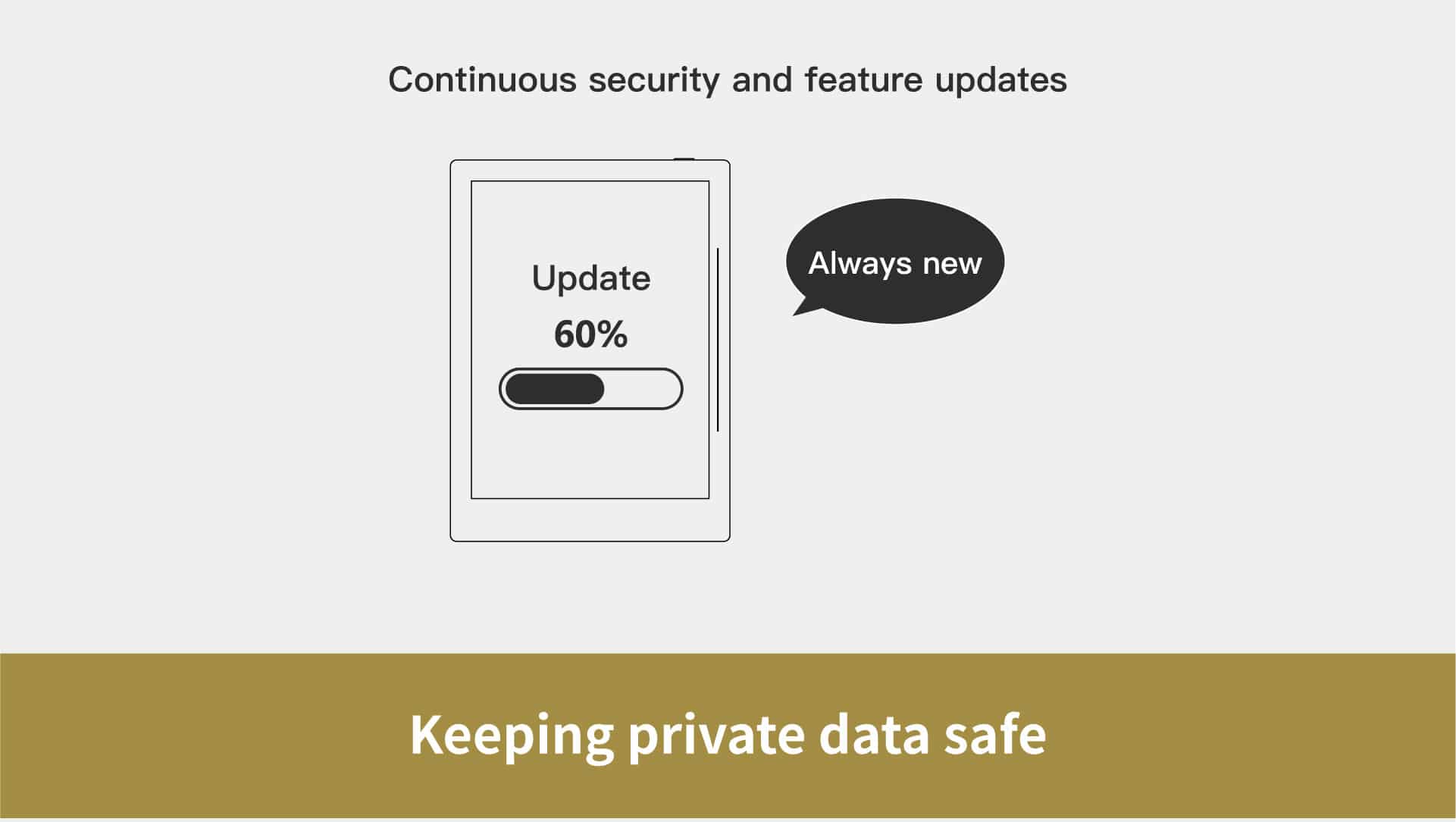 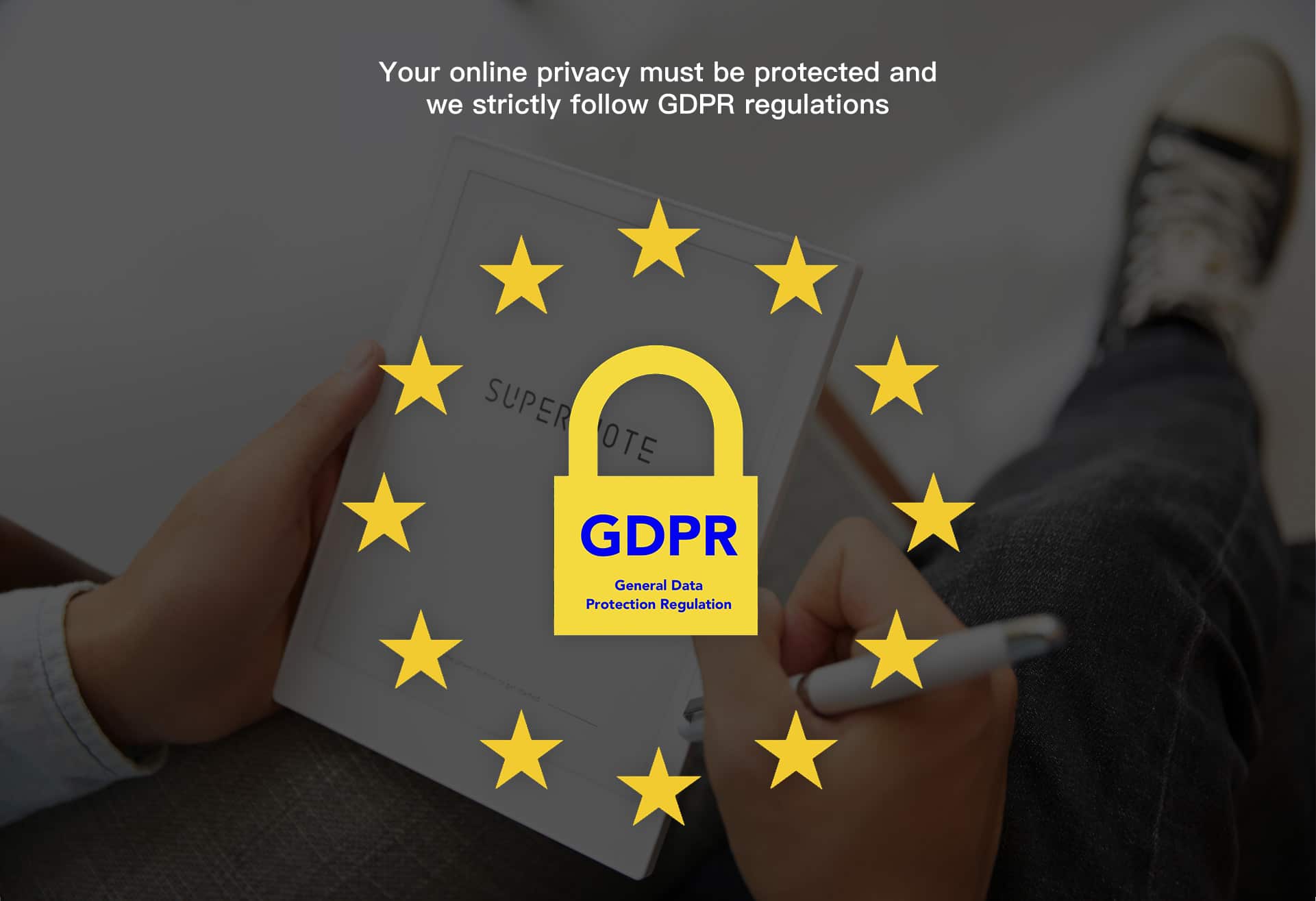 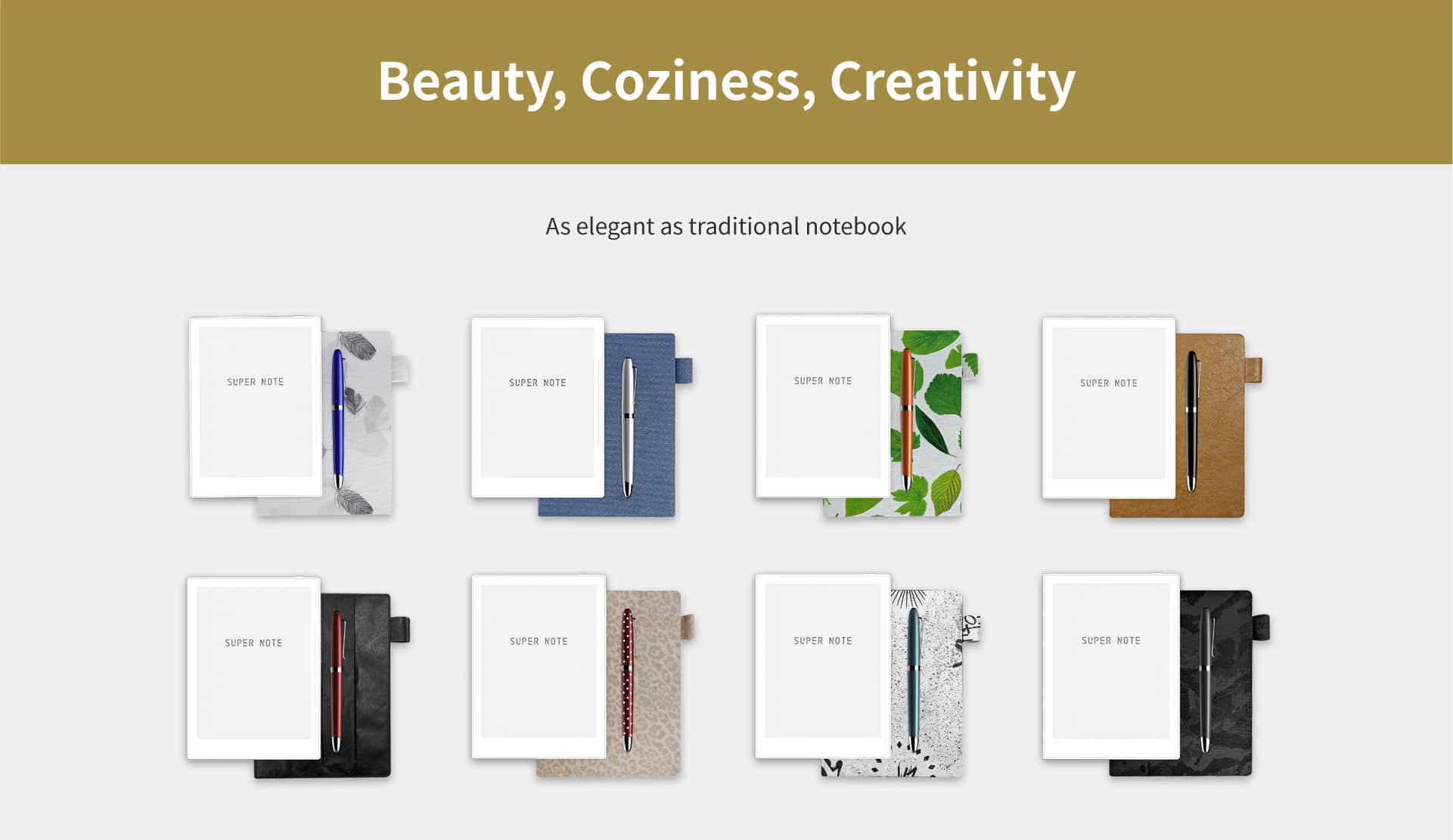 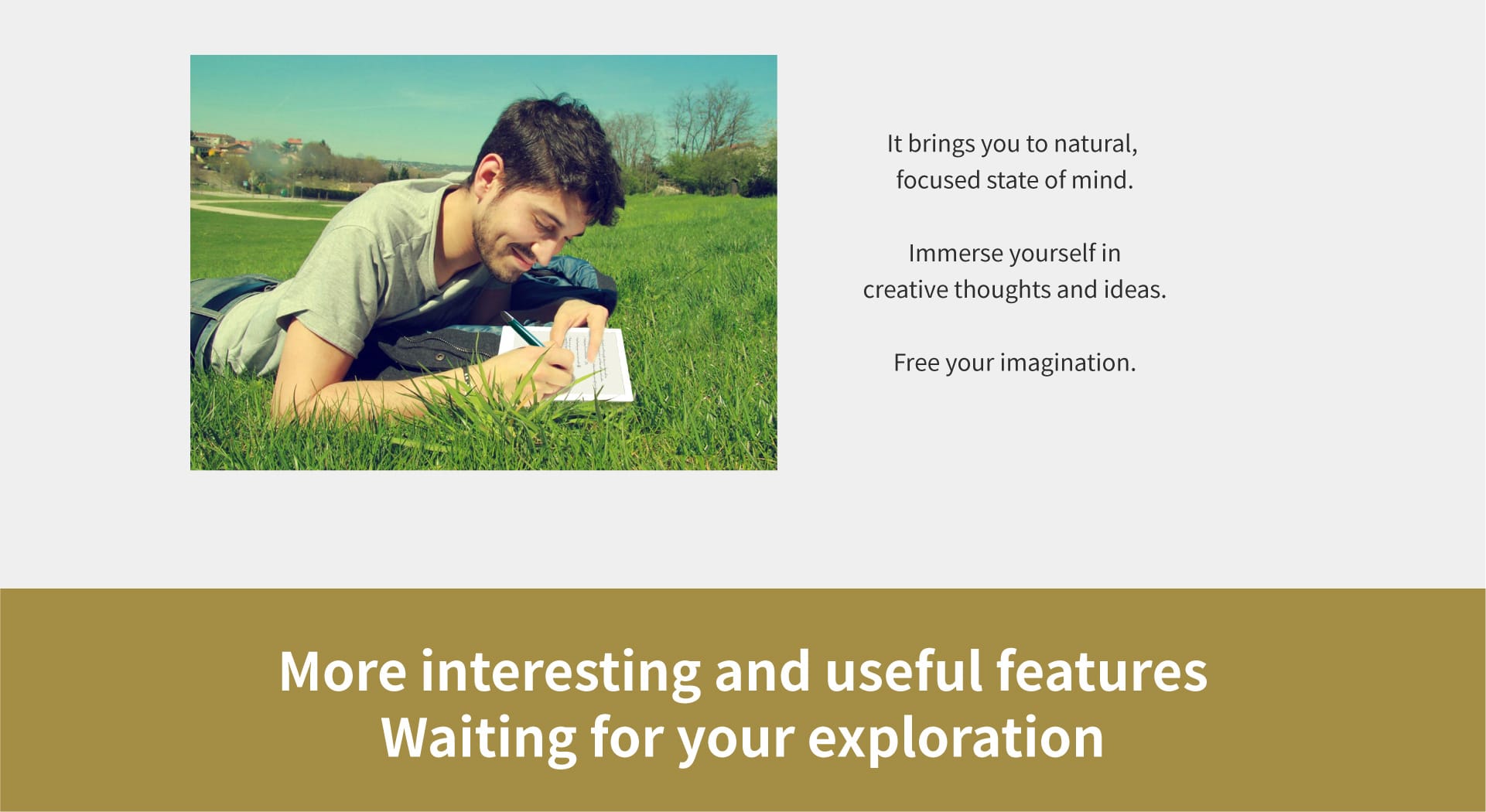 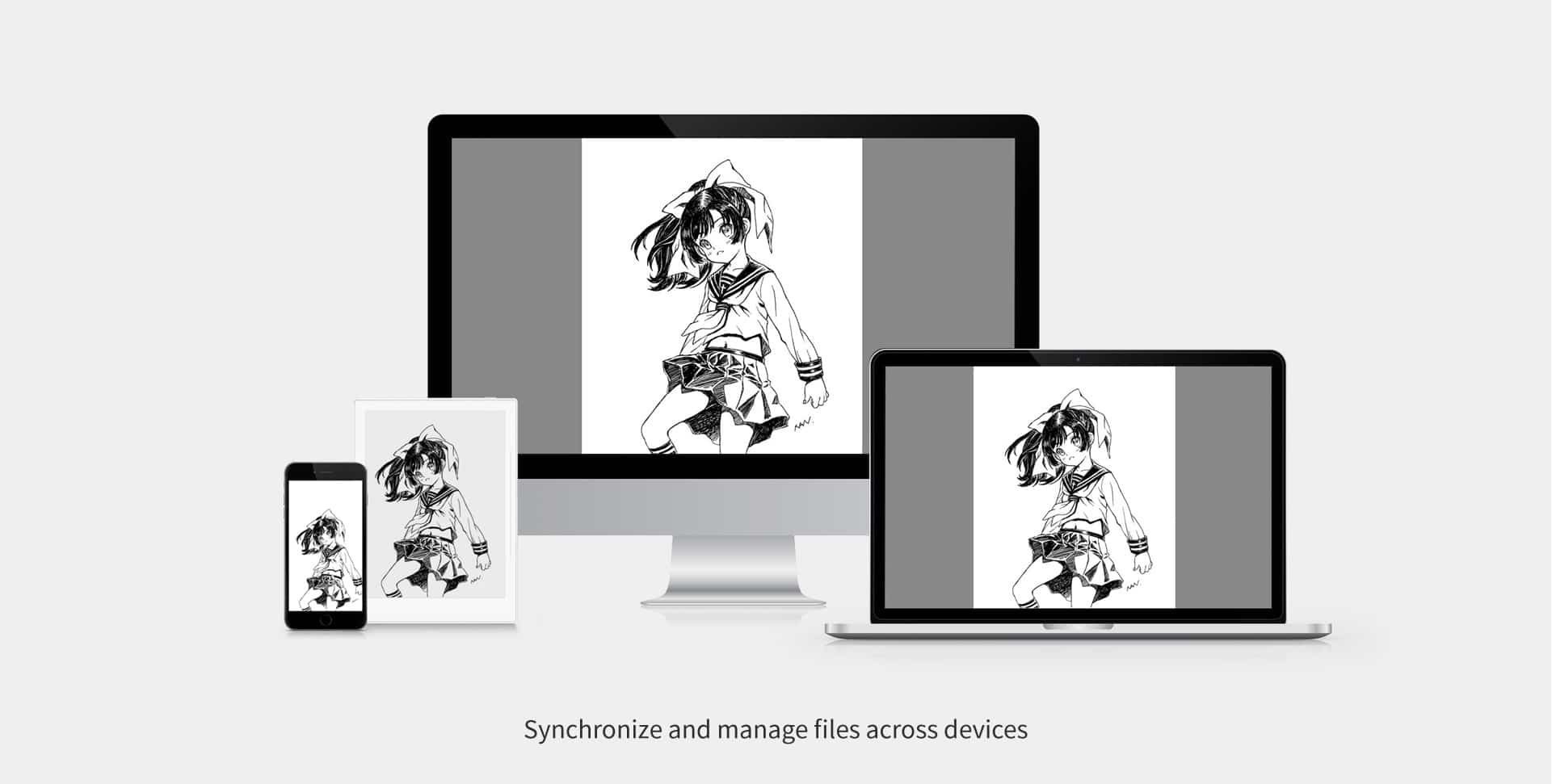 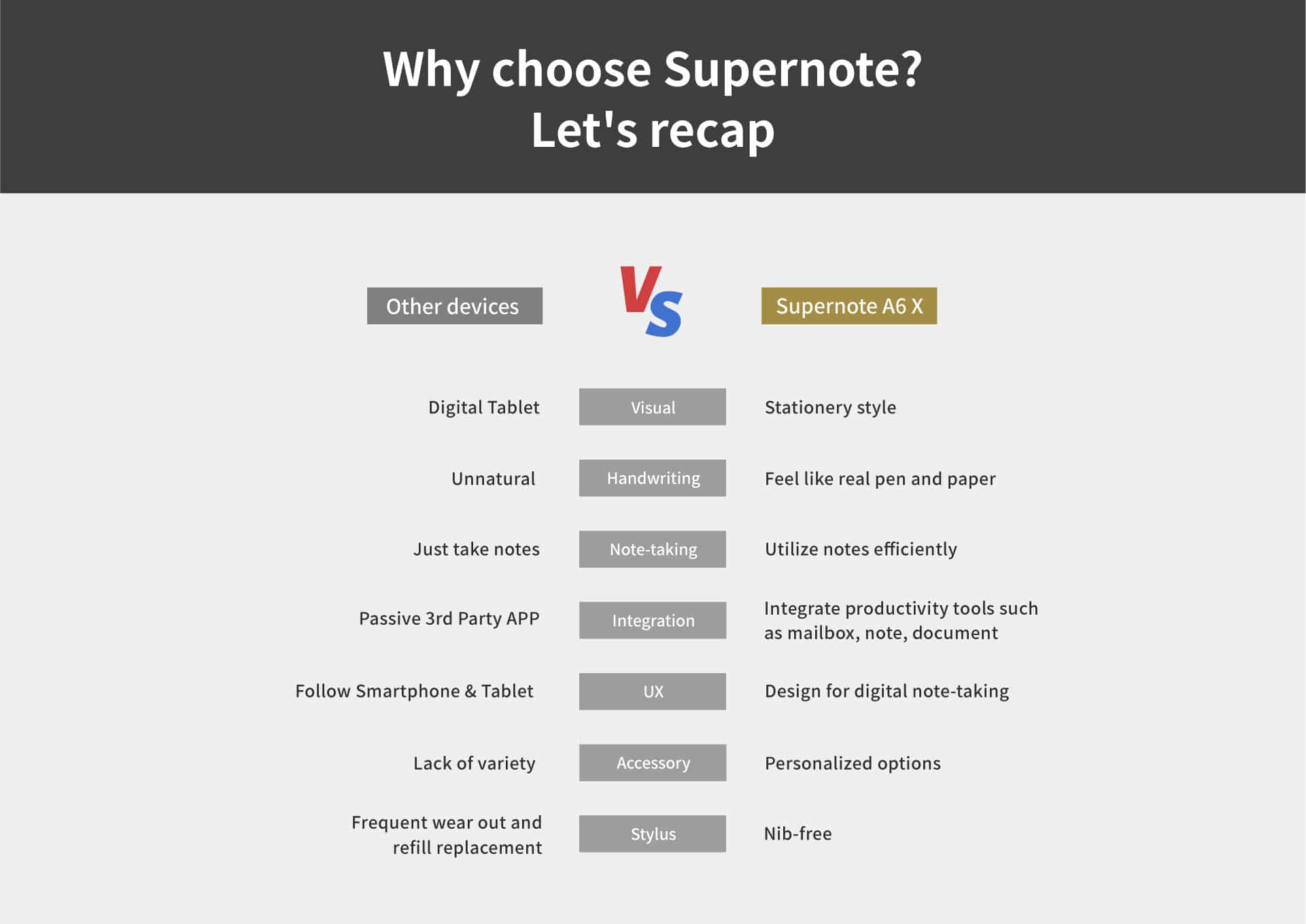