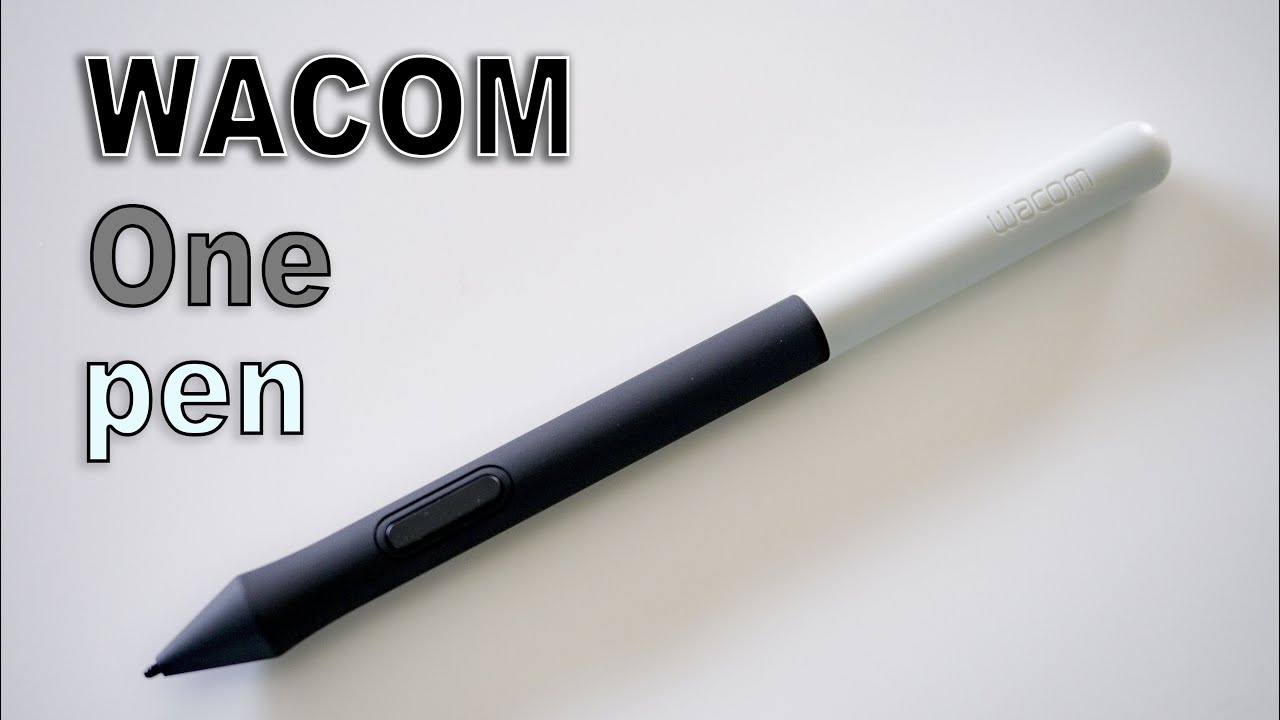 The Wacom One came out last year and it was a product that shipped with a stylus/pen and had 13.3 inch screen. It is geared to amateur artists, note-takers, and doodlers—is the company’s lowest-priced pen display. It’s in effect an interactive monitor, that plugins to your PC or MAC via HDMI and other ports. Good e-Reader has learned that the Wacom One Pen is compatible with all EMR screens,  with E INK technology. This includes products from Boyue, Onyx Boox, Supernote and Remarkable.

The Wacom One Pen has 4,092 levels of pressure sensitivity and is reasonably responsive. The stylus doesn’t have a battery and doesn’t require charging, as it draws power from the display through Wacom electromagnetic resonance (EMR) technology. The nib is harder than most others, so they don’t wear down as quickly. The stylus comes with a small bag with three replacement nibs.

When it comes to the design, it has a two tone color scheme. The top is stone grey and the bottom is matte black and has texture, which makes it easier to hold. The button on the side of the Wacom One Pen acts as an eraser, but only works with certain brands. When it is used on the Supernote, it is an area eraser, you draw around something you want to delete and it will eraser. When used on any of the Onyx Boox screens, it turns into a stroke eraser. The button does not delete things on the Boyue Likebook or Supernote, so you will have to select the eraser from the UI and use the nib to delete stuff. The dimensions are 14.73 x 1.14 x 1.14 cm and weighs 18 Grams.