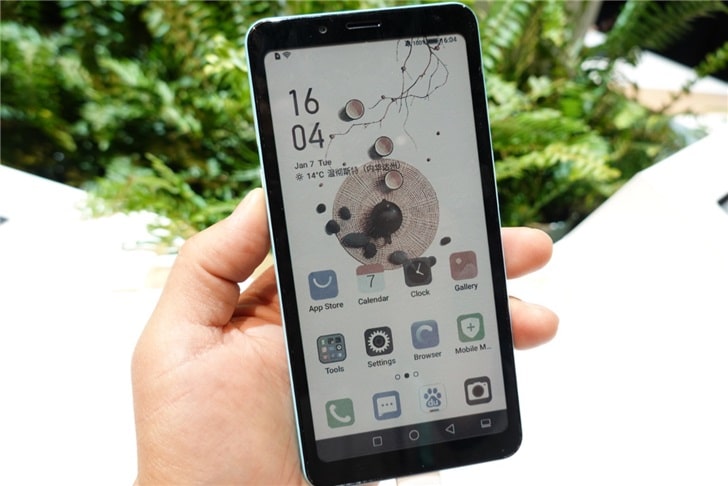 Hisense has confirmed that their first color E INK phone will be released in China on April 23rd. This will be the first phone to incorporate the new e-paper technology, Just Print, that can display over 4k different colors.

Hisense Color Ink Reader will also cooperate with Jingdong Reading, Palm Reading, QQ Reading, Migu Reading, People Reading, and other major content platforms to get people reading quickly. It will be only available in China for the launch, similar to the other Hisense phones such as the Hisense A5.

The full specs of the phone are unknown, but Hisense is conducting a press conference on the release date, so we should have a sense on the processor, RAM, internal storage, battery and what version of Android it is running.