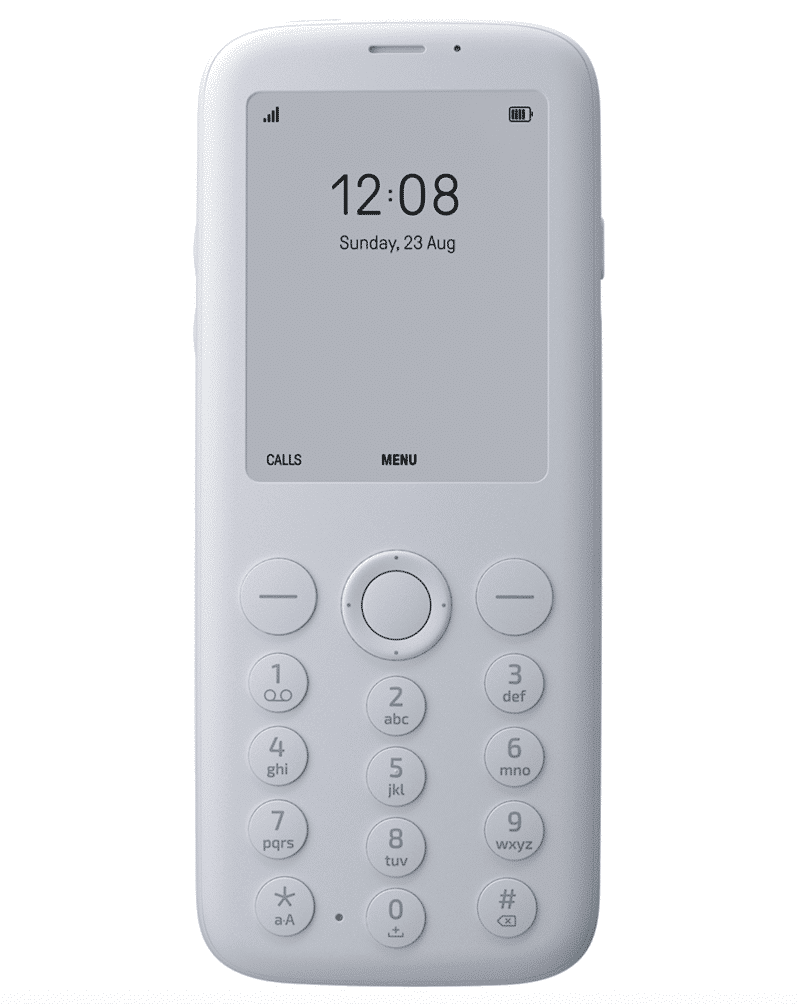 The Mudita Pure E INK phone is a very simple device, when compared to feature rich phones issued by Hisense or Yotaphone. This device is a basic phone and not a smartphone. It was designed to receive phone calls and send text messages, with no distractions of social media. They did develop a custom app called Meditation Timer, which is basically a breathing exercise that will start and end with a pleasant deep, soft gong sound. It has a full keyboard and a small screen, the developers created a custom OS for the device and they are making it open source.

The company stated that MuditaOS operating system will be publicly available on the GitHub platform, under a GPL (GNU General Public License) license. In the initial phase, MuditaOS will be available as a Developer Preview, during which, Mudita will work with the growing community to fine-tune the documentation and deal with the first reported issues.

As a part of open-sourcing MuditaOS, the company has launched a new website describing the operating system’s features and qualities. Mudita invites all Open Source contributors to sign up for the Developer Preview by filling in a dedicated form. The source code of MuditaOS will be fully open-sourced on the day of the official launch of Mudita Pure phone, spring next year.

The Mudita phone has been delayed numerous times this year, it was supposed to have come out in April, and was slated for release in October and now has been pushed back until Spring of 2021. It will eventually come out, it is a vanity project of Michal Kicinski, who created the Witcher/Cyberpunk games.