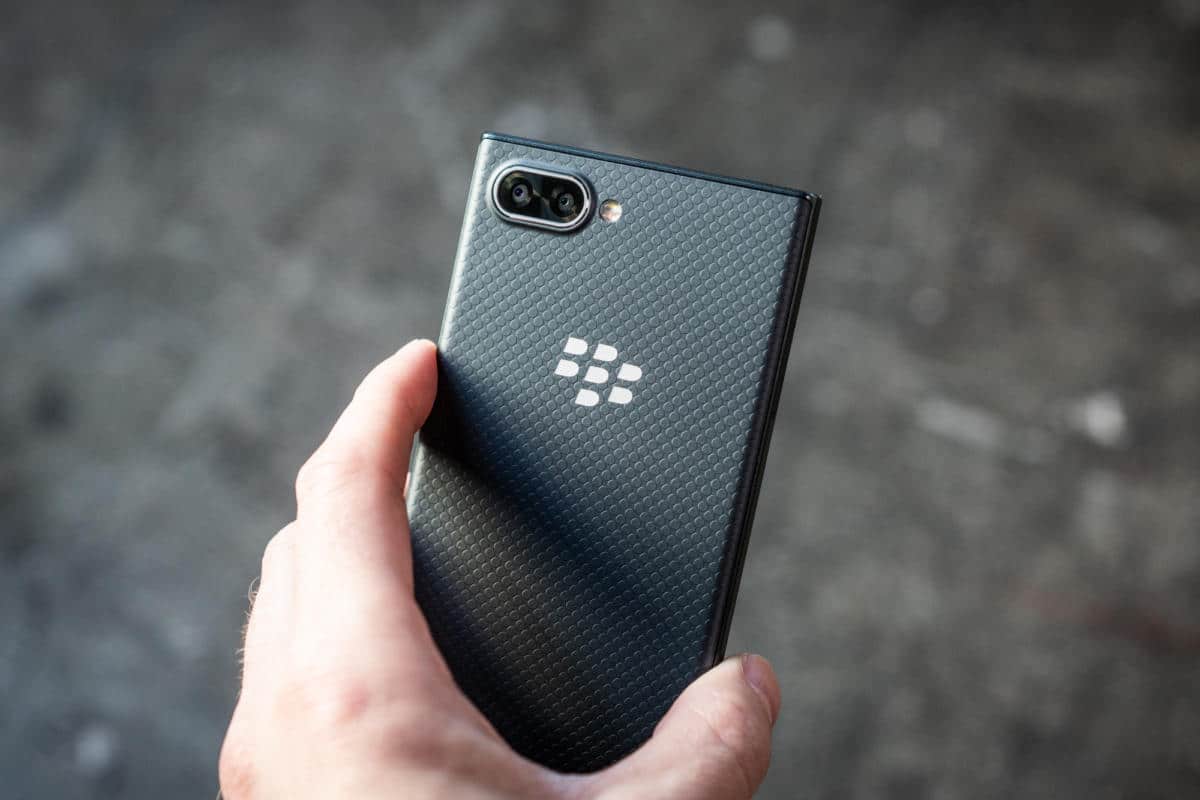 BlackBerry phones, once a must-have for enterprise users, are all set to stage a comeback in the following months. It is not known exactly when the new BlackBerry handset will make landfall though it was previously rumored to happen towards the first half of this year. That likely won’t be happening but it seems definite to launch sometime following that.

Also, while more details are scarce at the moment, what is known is that the upcoming BlackBerry phone will have flagship-level specs and features as well as 5G connectivity. Further, the signature physical keyboard design that has been among the most loved feature of BlackBerry phones is set to be retained in the upcoming model.

However, apart from the physical keyboard, security and privacy which happen to be the other hallmark of BlackBerry phones and the reason it became so popular with enterprise users, government officials, and others from the security establishment will be retained in the upcoming handset as well. That said, the phone will still be based on the Android platform and will be targeted at the general populace as well.

Coming to its likely price, the new BlackBerry phone is expected to cost more than any of the flagship phones that the company has launched so far. More details are awaited. Keep watching this space.